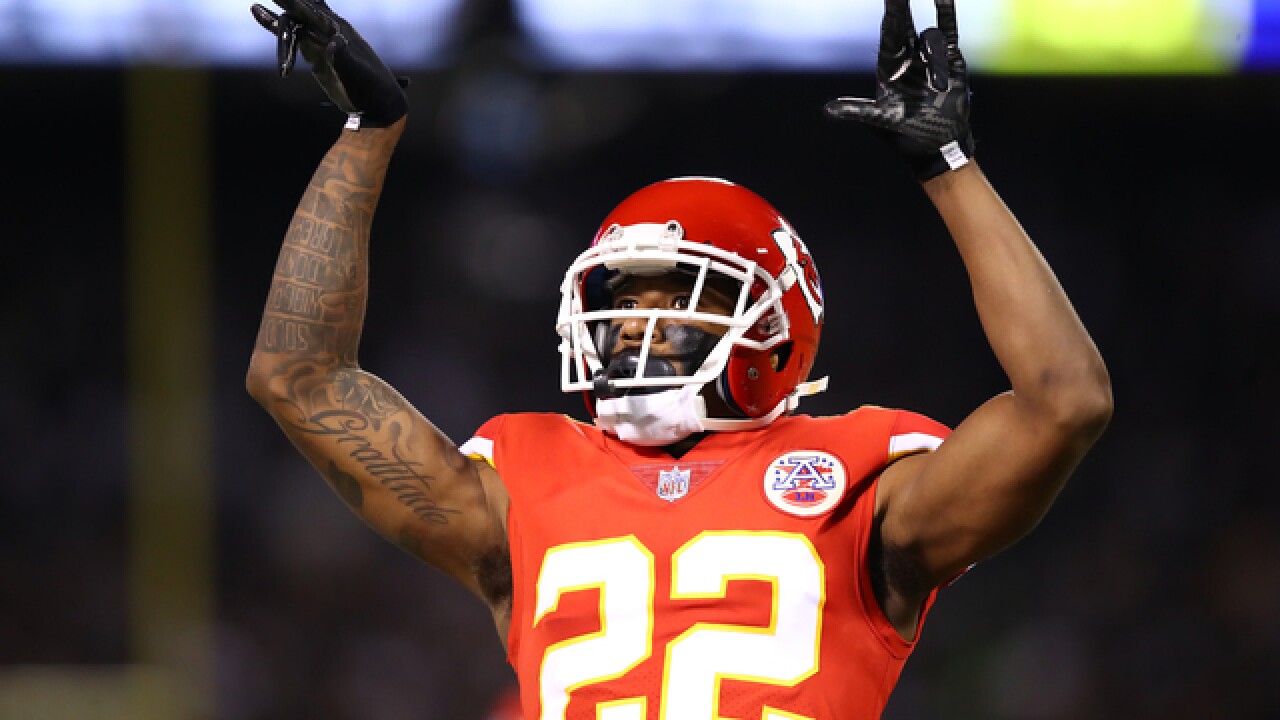 Copyright 2017 Scripps Media, Inc. All rights reserved. This material may not be published, broadcast, rewritten, or redistributed.
Ezra Shaw
<p>OAKLAND, CA - OCTOBER 19: Marcus Peters #22 of the Kansas City Chiefs reacts after a play against the Oakland Raiders during their NFL game at Oakland-Alameda County Coliseum on October 19, 2017 in Oakland, California. (Photo by Ezra Shaw/Getty Images)</p>

The Mayors of Kansas City and Nashville wagered BBQ ahead of the AFC Wild Card matchup.

In a release, Kansas City Mayor Sly James said, "Nothing goes better with the sweet taste of victory than some delicious BBQ. I'm only sorry that Mayor Barry won't get to experience it. Go Chiefs!"

"I remember Kansas City barbecue well from growing up outside the city. It gets a lot of national attention, which is well-deserved. And I look forward to eating some after the Titans beat the Chiefs on Saturday," she said in a release.

No matter who wins the game, both teams plan to make a $1,000 donation to a local homelessness charity.

The Chiefs square off against the Titans on Saturday afternoon at Arrowhead.