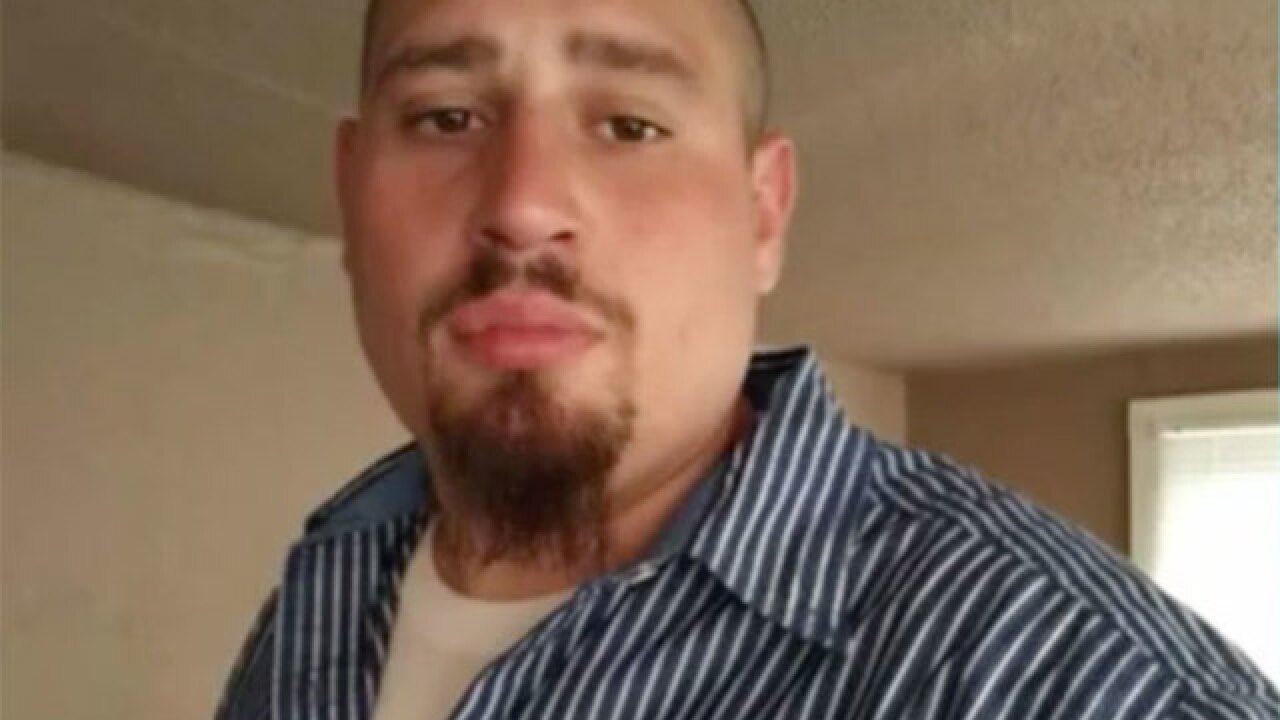 WICHITA, Kan. (AP) — The mother of a Kansas man fatally shot by police after a hoax emergency call has urged lawmakers to toughen penalties for making false calls.

Lisa Finch spoke at hearing Tuesday on a bill that would allow prosecutors to file a murder charge if someone is killed. The Wichita Eagle reports she wants the Legislature to name the bill after her son, Andrew Finch. The unarmed 28-year-old Wichita man was killed in December by police responding to a California man's call with a fake story about a shooting and kidnapping at Finch's Wichita home.

The alleged caller has been charged with involuntary manslaughter.

Police critics have been calling for the officer who shot Finch to be fired and criminally charged. Some activists were thrown out of a Wichita City Council meeting Tuesday.

Information from: The Wichita Eagle