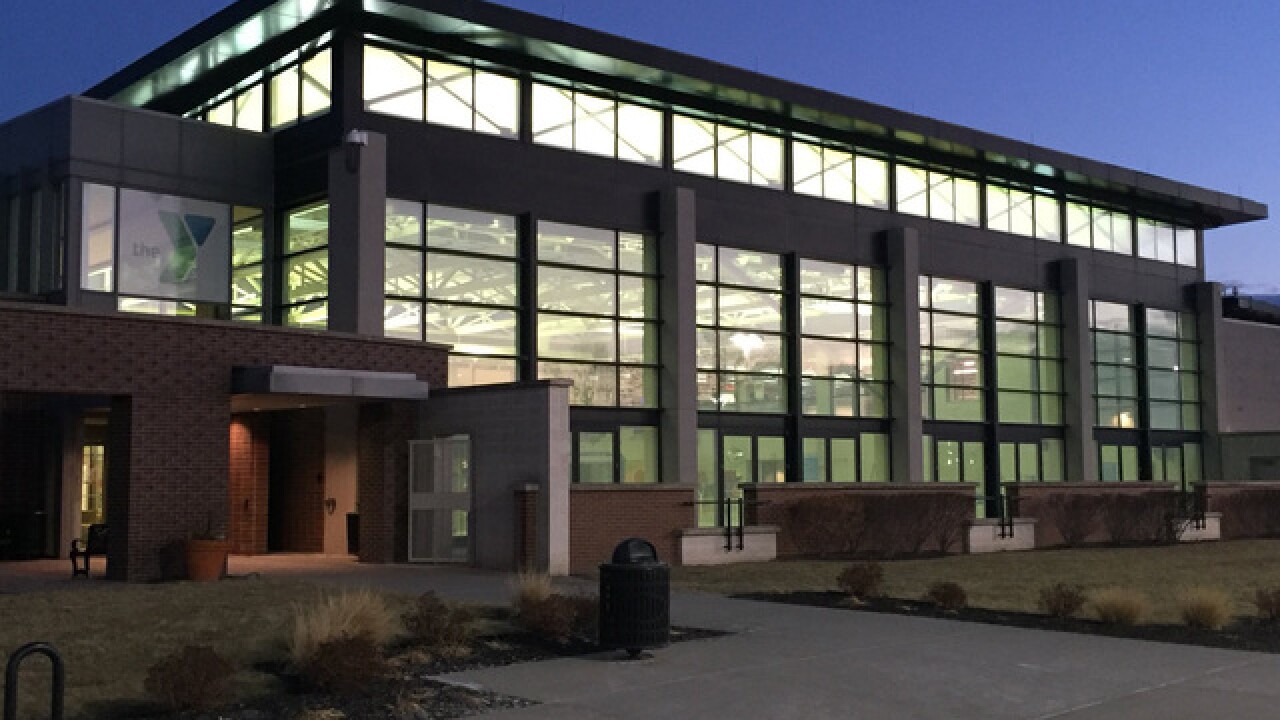 Copyright 2018 Scripps Media, Inc. All rights reserved. This material may not be published, broadcast, rewritten, or redistributed.
<p>The North Kansas City YMCA celebrates the completion of its renovation project on Friday, Jan. 5, 2018.</p>

Although they are cutting the ribbon Friday, members have been using the expanded wellness floor, 70 pieces of new equipment, a new group exercise studio, and so much more for the last several days.

According to VP of Operations for YMCA Garry Linn they are especially proud of the increased access for people of all ages and all physical abilities.

Friday’s fun is the culmination of a successful partnership between the City of North Kansas City and the Y that began many years ago.

Take the Rizzos for example!

They wrote the first check for membership at the original facility some 18 years ago and they’re still going strong.

Mr. Rizzo said he might not even be here anymore without the Y and his chief motivator, Mrs. Rizzo.

Part of the YMCA’s charter says they seek to “improve the community’s health and well-being.”

This expansion certainly keeps that promise.