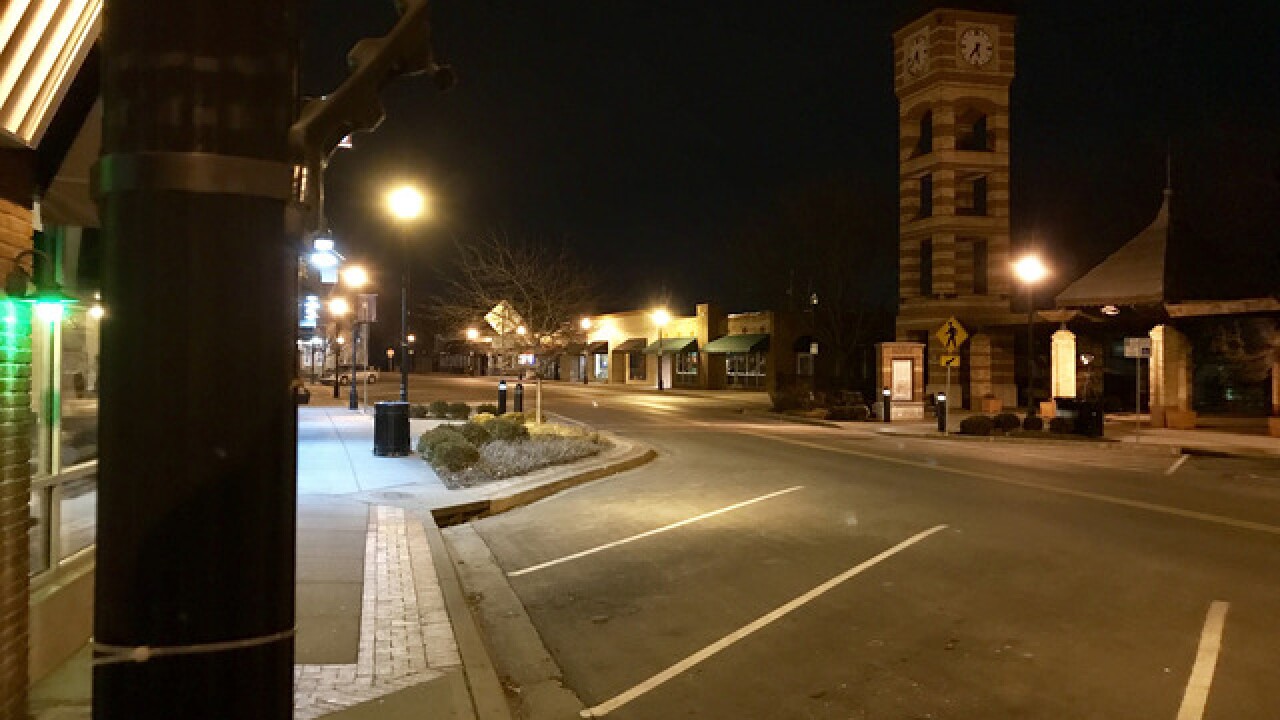 City leaders want you to stump them with ideas they haven't thought of.

On Tuesday, the city is hosting a workshop to gather public input on a strategic vision for the city. The vision is called "Forward OP."

Tuesday's workshop is the first time the public will be able to participate in what will be a 14-month process, led by a hired consultant, to develop the vision.

City planners know they’ll need more sidewalks and roads, and they've accounted for a lot of that growth in other city policies. Messer said the vision is a step further, a chance to think outside the box and keep Overland Park on a positive track.

Tuesday night’s "Imagine Tomorrow" workshop is from 7 p.m. to 9 p.m. at the Overland Park Convention Center, 6000 College Blvd. It’s open to anyone who lives, works or visits the city. RSVP by clicking here.

Author and planner Peter Kageyama will begin the workshop with a presentation. Then, city staff will meet and record ideas in small groups.