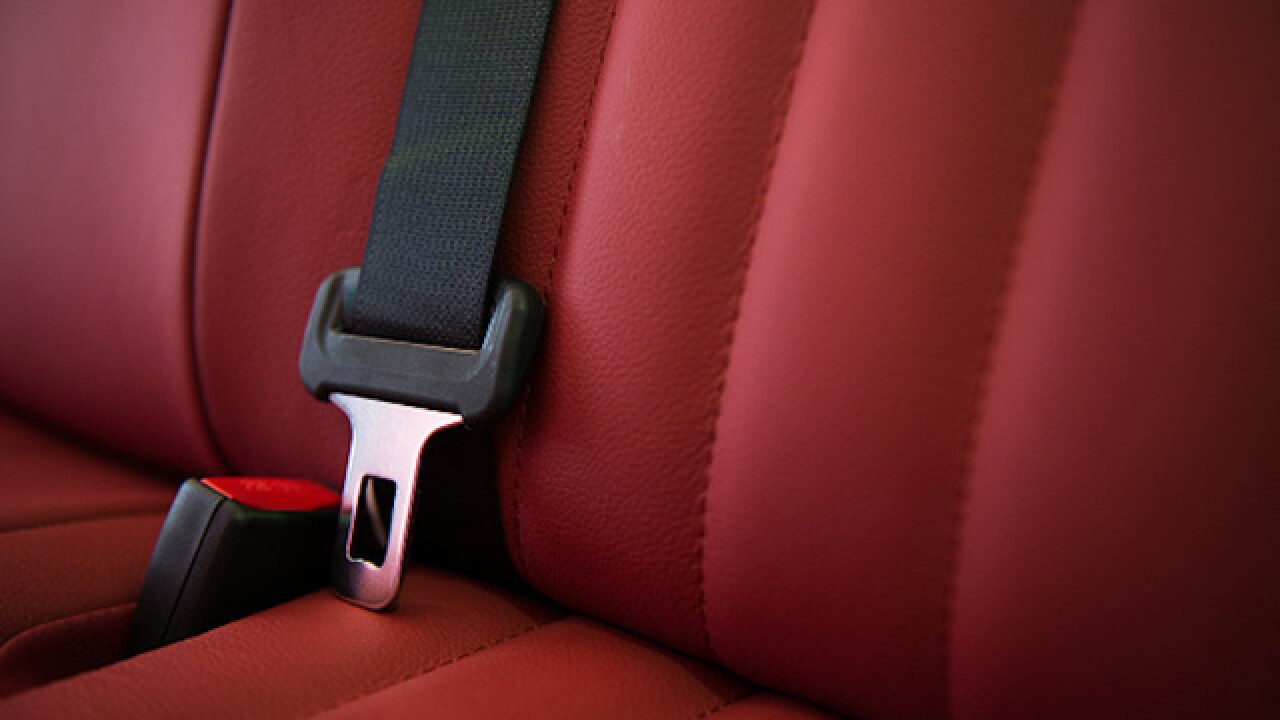 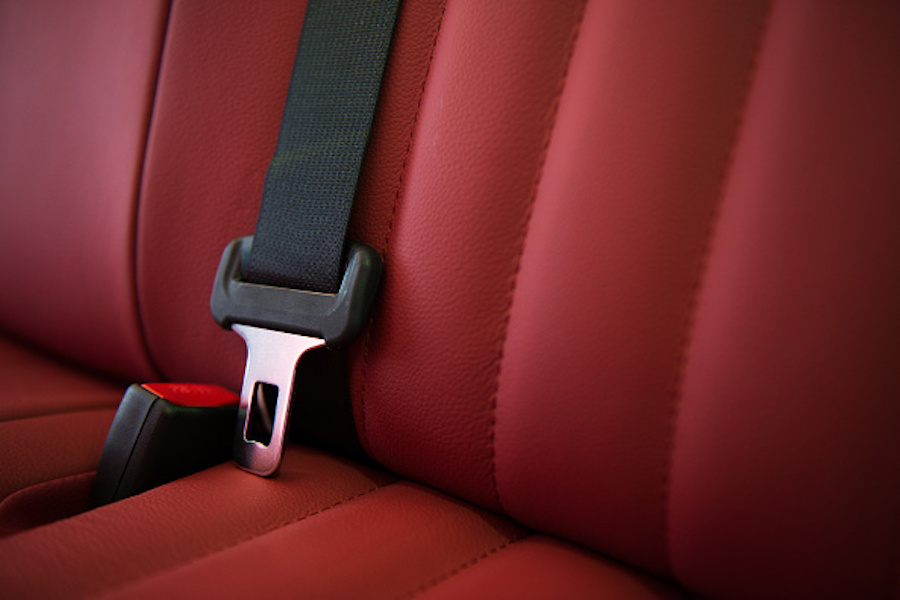 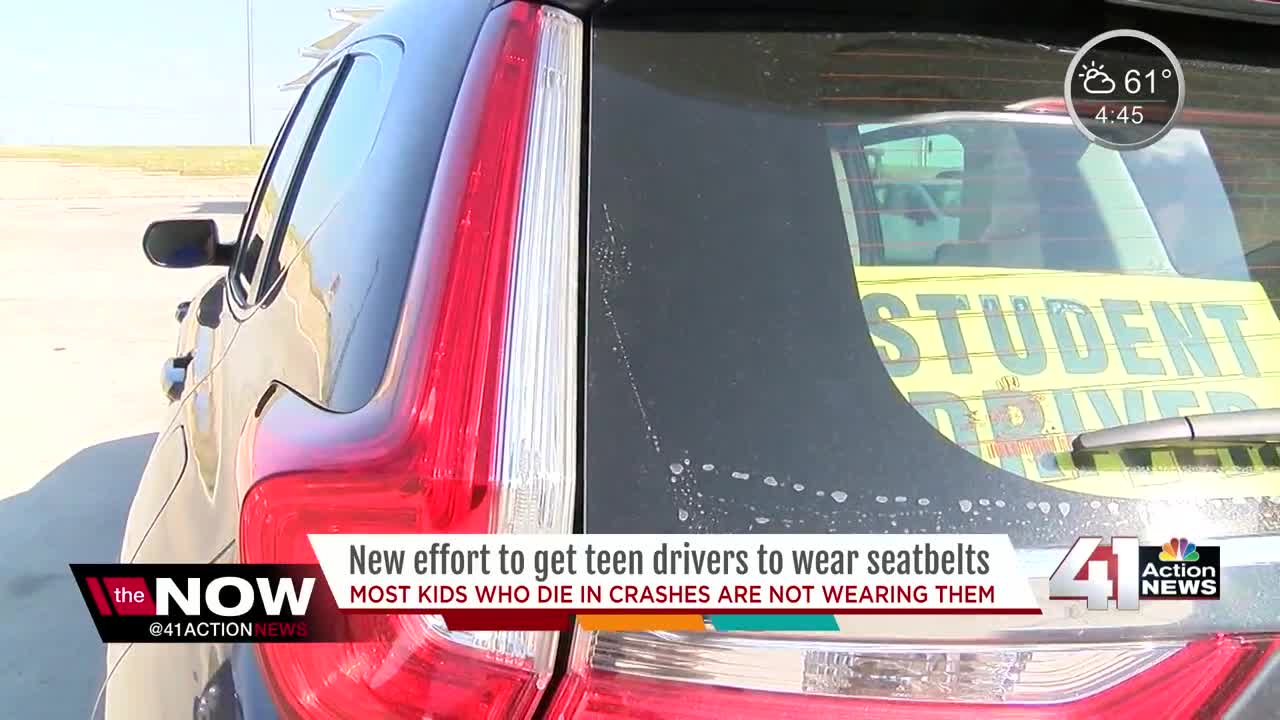 Throughout the campaign, police will be cracking down, making sure Missouri's youngest drivers are not violating the seat belt law, hoping to reduce highway deaths.

According to  savemolives.com , roughly 70 percent of Missouri teens wear their seat belt.

Latest statistics show 637 teens were killed or seriously injured in car crashes in 2016. 78 percent of teens who died in those car crashes were not wearing a seat belt.

“We worry about our kids driving, you know without the driving instructor or parent in the car. And if they’re [teenagers] jumping in the car, not getting a daily reminder, they’re making a bad choice,” Driver’s Ed instructor, Dan Backhaus said.

Backhaus has been a licensed Missouri Driver’s Ed instructor for 22 years.

He says when it comes to seat belt safety for teenagers, role modeling that behavior is key.

“I only drive with a limited number of kids, but the thing is the parents need to be the role model, they need to step forward,” Backhaus said. “We want our kids to stick around, and we want them to outlive us and they need to be around as long as possible, and not making that choice to put a seatbelt on is definitely a bad choice.”

Under the Graduated License Law, teenagers between the ages of 15 and 18 are required to wear their seat belt. If they don’t, they can be pulled over for a Primary Offense.

The Kansas City Police Department does have a seat belt ordinance, that applies to drivers of all ages.

If a driver or the front seat passenger is not wearing a seat belt, police can pull you over and could be fined up to $50.

For more information on statistics and the campaign, click  here .

Rae Daniel can be reached at  Rae.Daniel@KSHB.com.