Royals game vs. Angels postponed due to weather 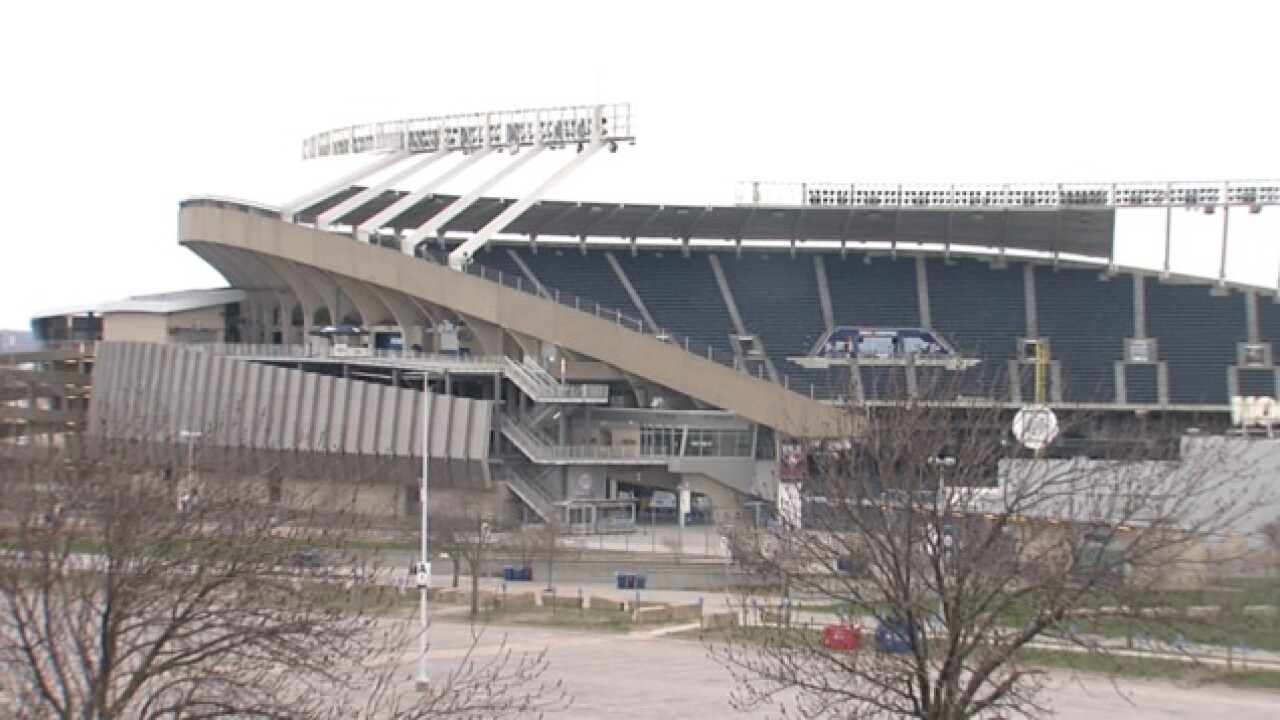 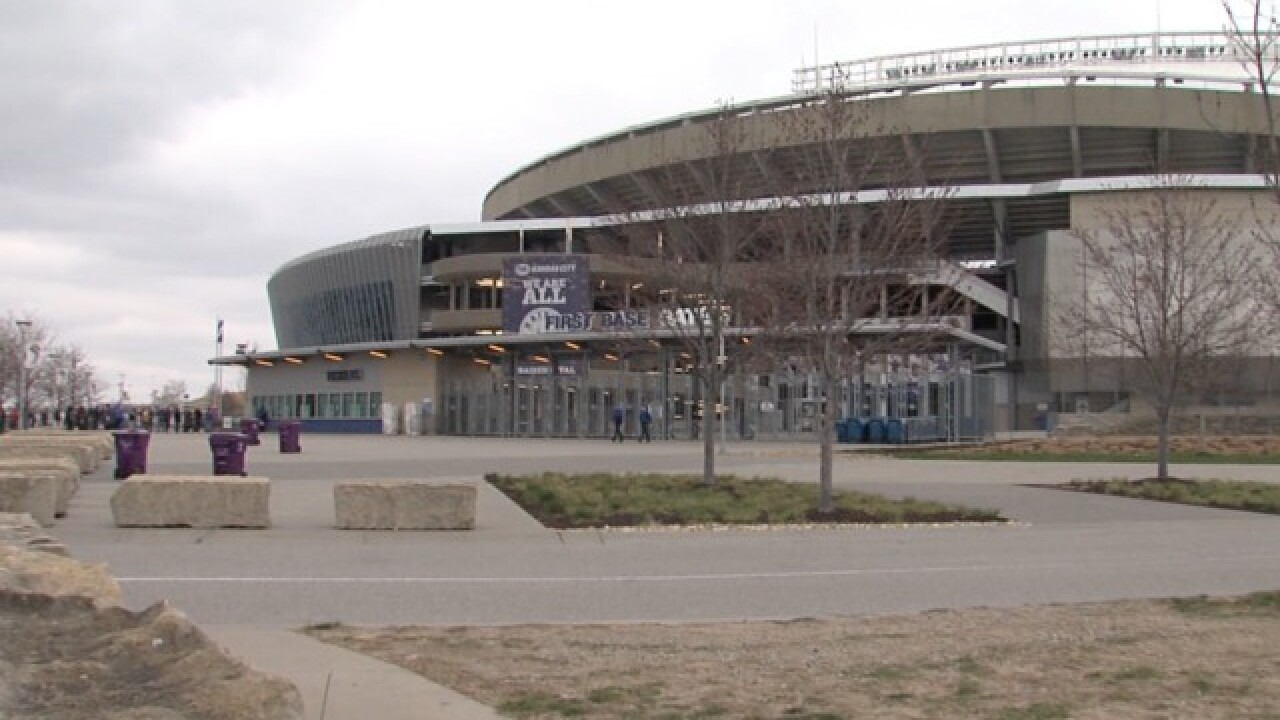 KANSAS CITY, Mo. -- The Kansas City Royals game versus the Los Angeles Angels has been postponed due to the weather.

Fans were informed about 20 minutes before first pitch that Sunday’s game was postponed.

Many say they were completely prepared to sit in the cold and watch the game, but also understood why it was postponed.

Bridget Ryan arrived right before the game was set to start and walked up to the gate. That’s when she learned the teams wouldn't be playing.

“We were like Oh! We came all the way all bundled up for nothing,” said Ryan.

Cliff Heise, an Angels fan, and his brother Gus, a Royals fan, had great seats behind home plate. They say they were geared up for the weather.

“I’ve got like 5 layers on right now I was going to sit in the seats the whole game,” said Heise.

This is the 3rd postponement for the Royals this season due to cold weather.

Due to the sub-freezing temperatures this afternoon, the teams will play a makeup game on Monday, June 25 at 3:15 p.m., which was a previously scheduled day off for both teams.

Fans that had tickets for today's game can use them for the makeup game.