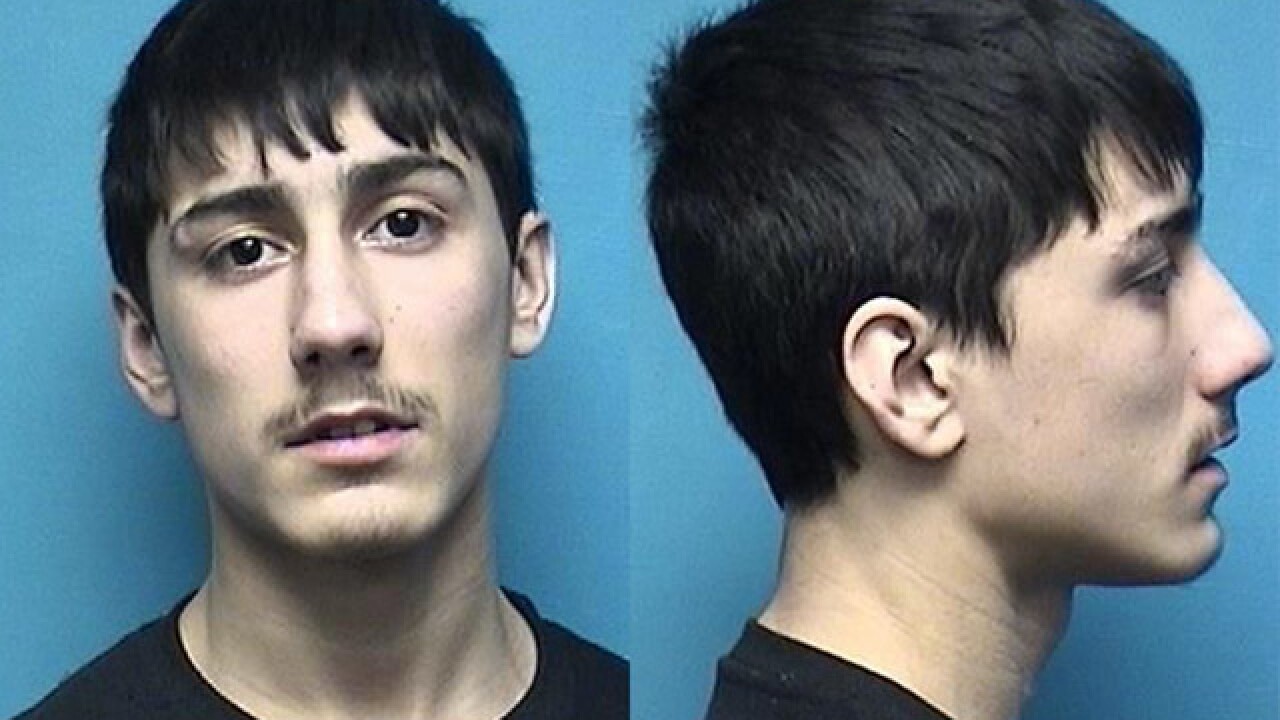 KANSAS CITY, Mo. – Another man has been charged in connection to the fatal shooting of Matthew J. Haylock.

Court documents say Ramirez was charged because he and co-defendant Tyler Gates, 18, were trying to rob him at the time of the shooting.

According to the probable cause statement, Ramirez and Gates picked Haylock, 17, up to got to the mall to buy new tennis shoes.

Haylock showed his gun to the pair, and Gates asked to see it. When Haylock asked for it back, Gates said he would return it once they parked.

They drove to the north entrance and Gates acted as if he was going to park the car, as Ramirez got out of the passenger side.

Ramirez said Gates then pointed the gun at Haylock, and he told Gates that Haylock was his friend and not to rob him. The vehicle began to pull away and Ramirez said he heard one gunshot.

When he ran up to the car, he saw Haylock slumped over and unresponsive in the back seat.

Gates asked for his help getting the body out of the car, but Ramirez said he refused and Gates reached back to push Haylock out of the car into the parking lot, where he was later found.

Gates asked Ramirez if he was coming with him but he said he was calling 911.

Gates left with the weapon.

Police later found Gates’ car unoccupied. Inside, officers found a red substance presumed to be blood, along with a Glock 26 and Glock 9 in the passenger.

Ramirez said he gave the Glock 26 to Gates for protection after someone shot at his house on New Year’s Day.

Gates later admitted to shooting Haylock to his mother. She tried to convince him to turn himself in to the police, but when she told him SWAT had been at his house, he stated that he would kill Ramirez too for snitching on him.

An interview with a detective later revealed that Ramirez had conspired with Gates to rob him of the gun.

Ramirez said he, Gates and Haylock had been in a 3-way FaceTime call three days before the homicide, during which Haylock showed the other two his gun and a magazine.

Later, as they were eating at Denny’s, Ramirez said he didn’t want to rob Haylock anymore, and he said Gates agreed.

After the meal is when they picked up Haylock, eventually arriving to Independence Center Mall, where Gates asked Haylock if he could take a Snapchat with the gun. That’s when Ramirez said he got out of the car and the two struggled over the gun.

He said he believes Haylock was shot once with the Glock 26, which he had previously given to Gates.

Ramirez said they were loaning the Glock 26 for protection and he was unaware that it had been reported stolen to the Saint Joseph, Missouri, Police Department.