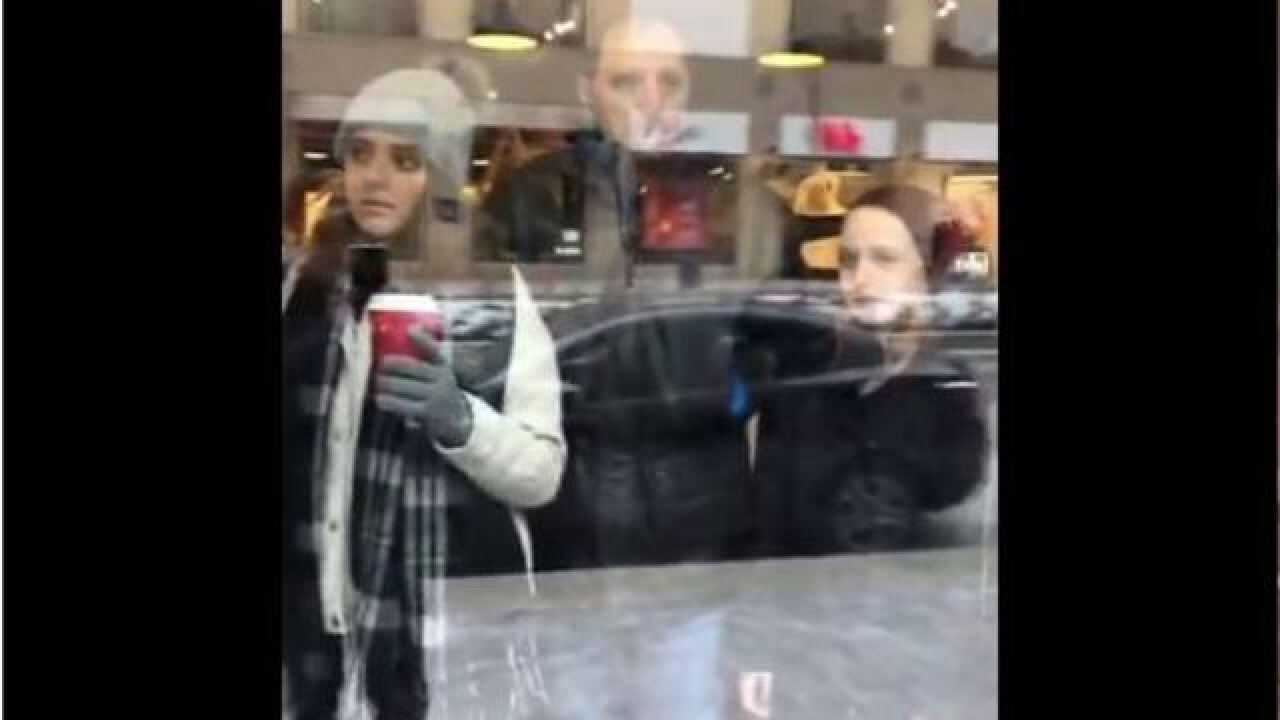 The mannequin challenge might be a relic of 2016, but that didn’t stop a Texas sheriff from uploading a video of his version of the challenge as the calendar turns to 2018.

Williamson County, Texas Sheriff Robert Chody posed late Saturday on Twitter that he was in Kansas City during the holiday and was “forced” to shop at the Country Club Plaza.

The sheriff, who represents more than a half million people just north of Austin, Texas, recruited his oldest and youngest children to play the role of storefront window mannequins in a store along 47th Street on the Plaza.

Chody posted video of the stunt:

What does a Texas Sheriff do when in Kansas City and is forced to shop at the Plaza? Recruit his oldest and youngest for a mannequin challenge in storefront window. Mom still not talking to me 😂 pic.twitter.com/ckisqPda1p

Chody admitted that following the ordeal, his mom was still not talking to him.