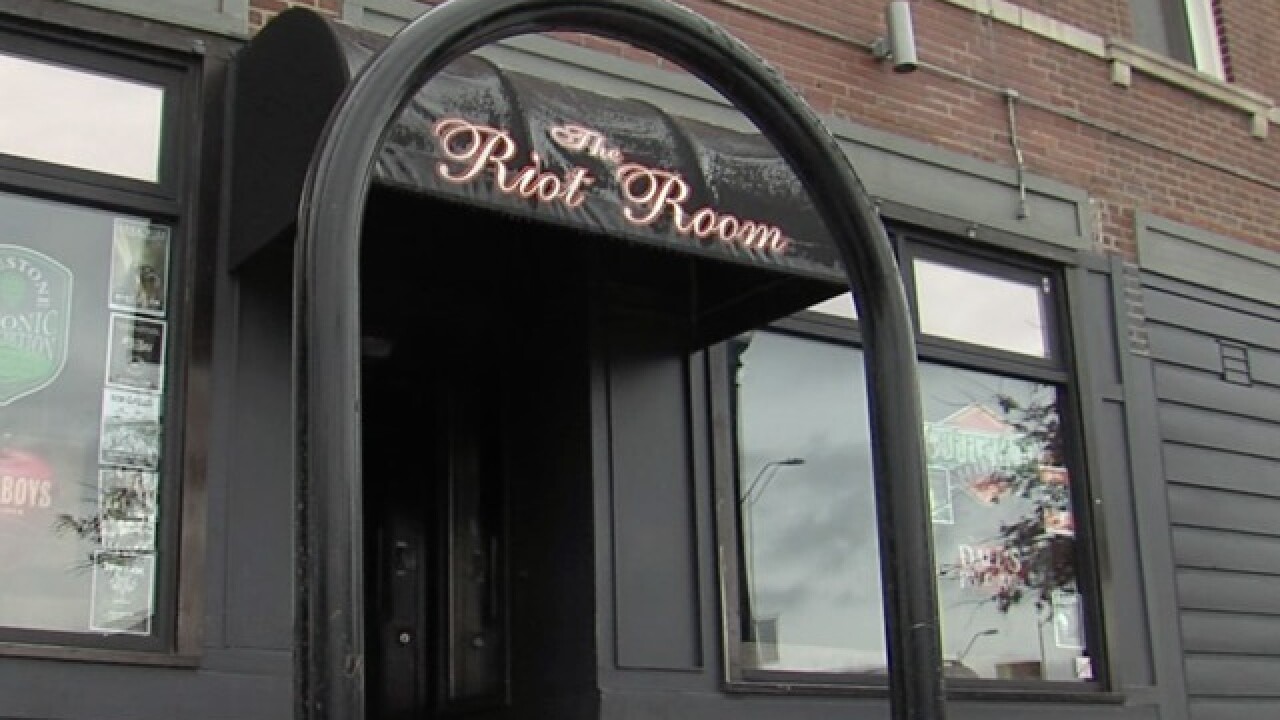 KANSAS CITY, Mo. — The Riot Room canceled a performance by a heavy metal band after a firestorm on social media over anti-semitic symbols worn by one of the band members.

Taake will not perform in March at the Riot Room in Westport. One of the band members in Taake painted a swastika on his chest with an upside down cross in 2006 during a performance in Germany.

Nationally-known rapper Talib Kweli posted that he canceled his concert that was scheduled  Wednesday night at the Riot Room because the owners booked the band and were refusing to cancel.

Local band Lovergurl also vowed not to play again at the Riot Room because Taake was scheduled to perform. Lovergurl promotes social justice, equal rights in their music.

The drummer, Brook Worlledge, said the band had to take a stand against Taake.

"I think being silent is being complicit you know and to just kind of turn a blind eye to it is saying that it's okay or that it's welcome or that it's not worthy of saying no to," Worlledge explained.

After learning that the band canceled, Worlledge said, the band would perform again at the Riot Room if the owners apologize or at least promise to do better.