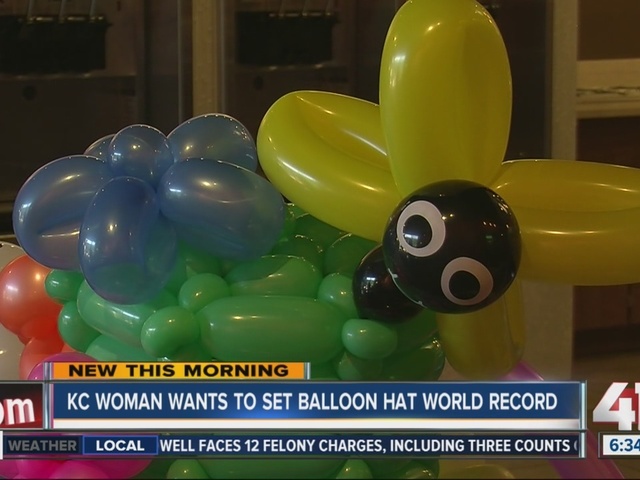 A Kansas City woman is organizing an attempt to break a Guinness World Record. 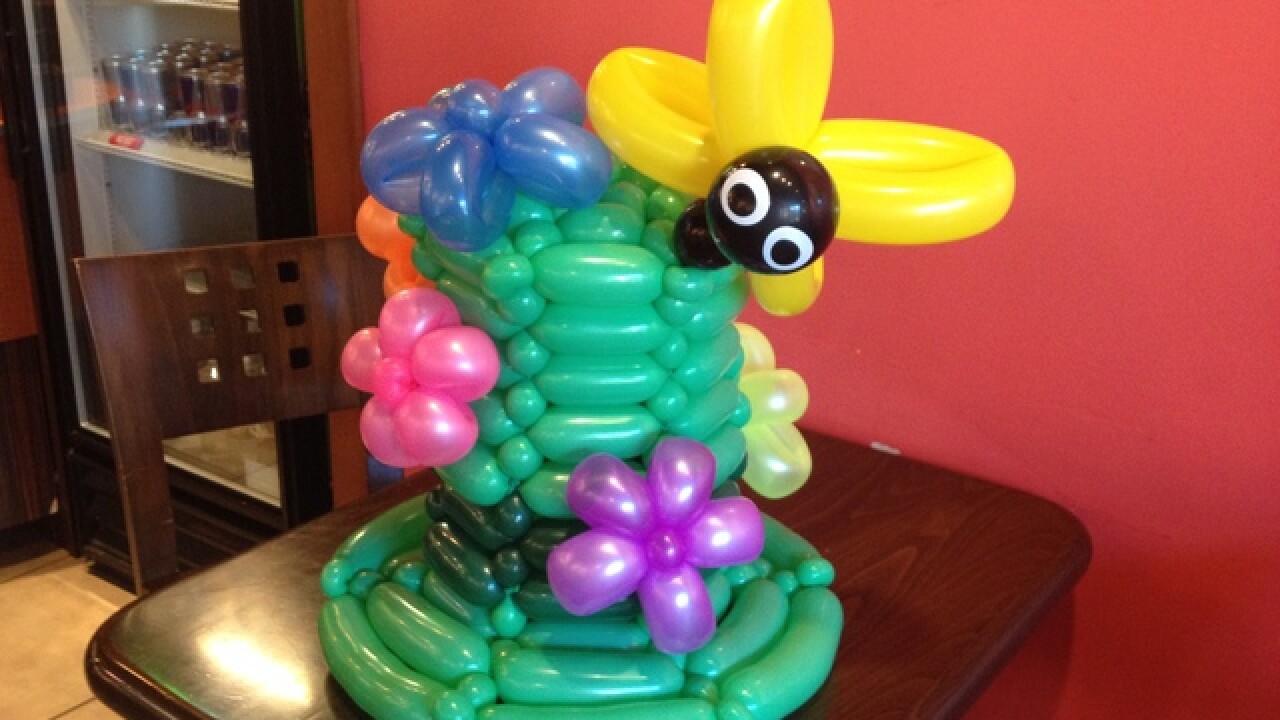 A Kansas City woman has her sights set on a Guinness World Record.

Stacey Krulewich is a professional balloon artist and she wants to break the world record for the most people wearing balloon hats at one time.

“I have about 10 balloon artists to help me now,” said Krulewich. “We're going to be holding training sessions the two months before the event for anybody who wants to come and learn how to do balloons.”

Krulewich has tentatively selected May 2015 for this attempt.

In addition to recruiting for people to help break the record, Krulewich is also raising money for literacy.

“Right now, about one in four Americans don't learn to read above a 4th grade level,” she said. “We can do better than that.”

She is already fundraising and on the day of the world record attempt, she is asking for a $5 donation from everyone wearing a hat.

“The money will be divided between Literacy Kansas City who will get 75 percent of the donations and Reading Rainbow who will get 25 percent,” said Krulewich.

Krulewich said without literacy skills, she would not know how to make her balloon creations.

“We started with just books and that is one of the things that tied in with literacy is before you become anything, engineer, doctor, even a balloon artist, you learn to read,” she said.

In order to be considered by the Guinness Book for World Records, Krulewich must meet many requirements.

“We have to have one volunteer for every 50 people there, so we need 90 volunteers minimum, I'm aiming for 100,” said Krulewich. “Each balloon hat has to have three balloons in it and everyone has to wear it simultaneously for five minutes.”

Krulewich has set up a Balloon Hats for Literacy website to recruit volunteers and participants and to raise money for literacy.