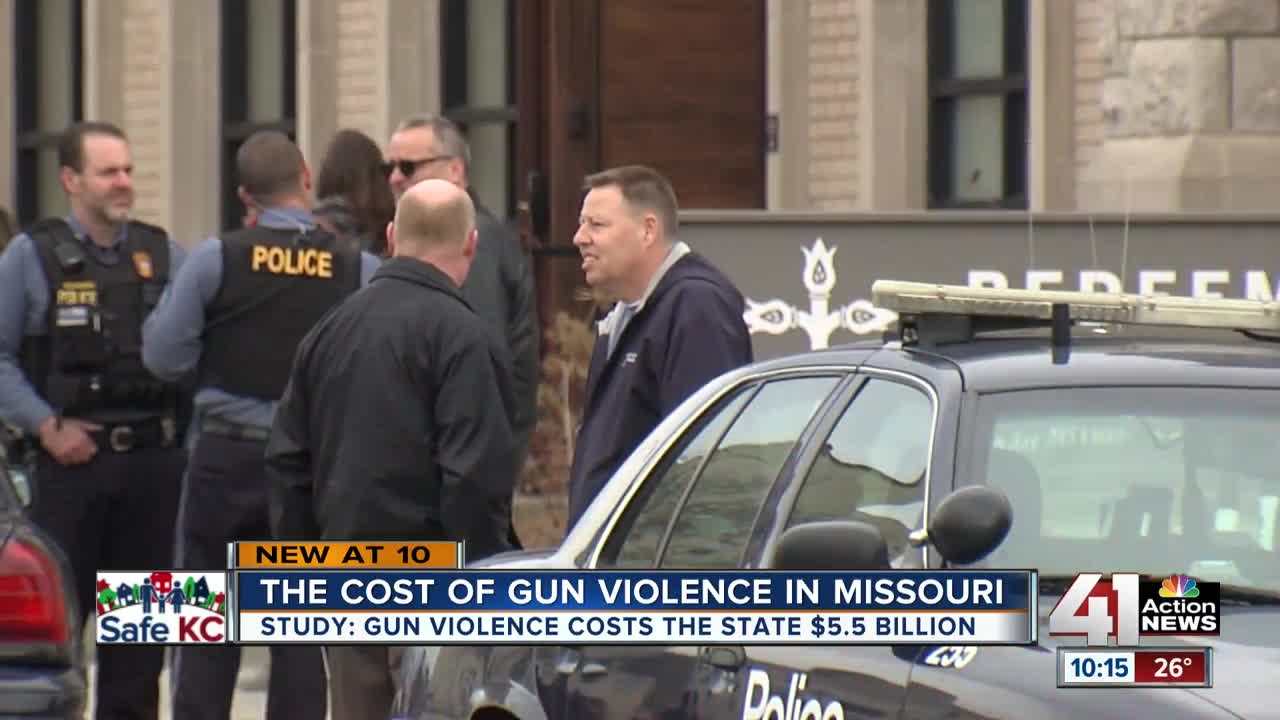 According to KCPD, there were fewer violent crimes reported from 2017 to 2018, but while that number has gone down, there is one number associated with crime that continues to climb. 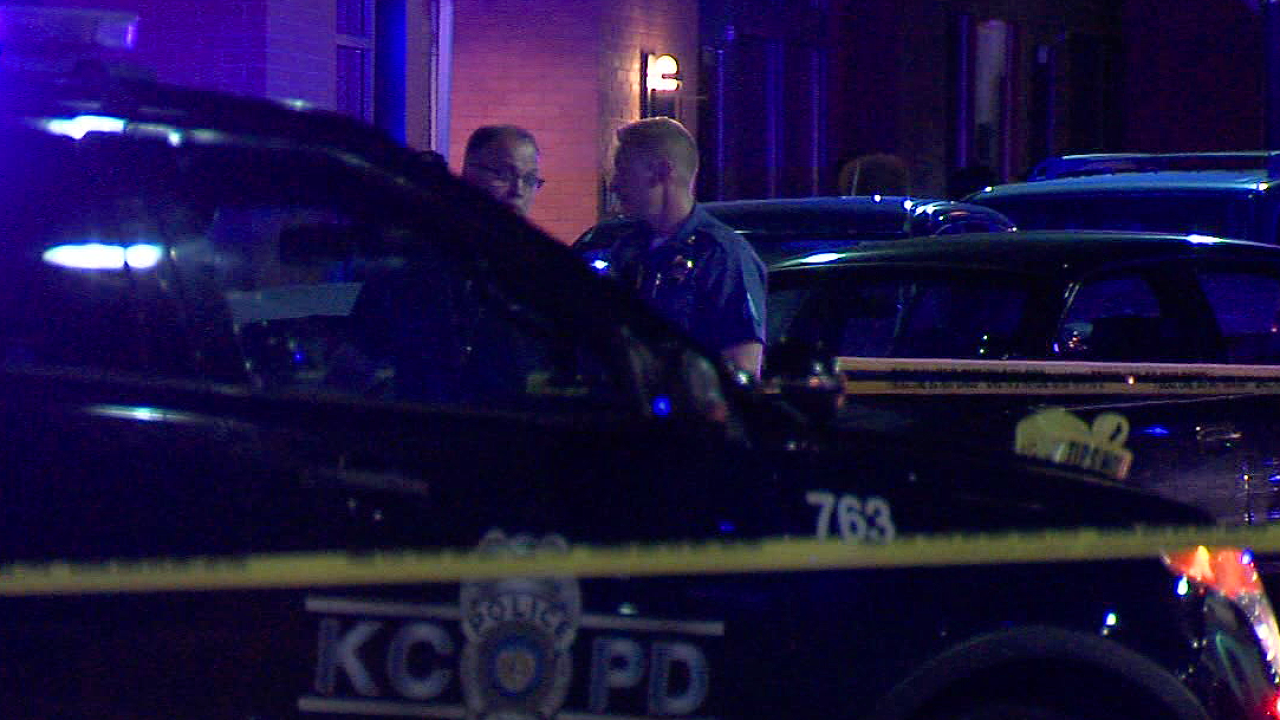 He says the crime, the physical pain and the resources are all taxing on his well-being and his checkbook.

The Giffords Law Center recently released a study outlining the cost of gun violence in Missouri. It’s the first statewide study ever done.

“Gun violence year-to-year is costing the State of Missouri $5.5 billion," said researcher Mike McLively. "The people in Missouri should understand that this problem is worse in Missouri than it is in most other states in the country.”

According to the Giffords report, Missouri has the seventh-highest gun death rate in the country.

“If you add in pain and suffering, which we can estimate, that’s another $3.6 billion,” McLively said.

Then, there are the intangibles that are more difficult to measure.

“All of these have an impact,” Junaid explains. “Children can’t focus in school because they’re thinking of the loved ones they lost.”

McLively and the staff at Giffords also stress that crime stretches well beyond one community or zip code.

“What people have to understand, and I think this report helps illustrate is, even if you live in a really safe neighborhood where you don’t see daily gun violence, everyone in the state and taxpayers are paying a price," he said. "We can actually measure that price and see what it is.”

Junaid, and other city leaders, including the staff at Aim4Peace, plan to dig deeper into the numbers to come up with a measurable plan to fight violence.

“How can we then use those numbers to tell the narrative?” Junaid said. “We can prevent some of these costs by investing on the front end to try and stop some of the violence.”

Junaid says none of that matters if city and state leaders fail to address the root of the problem.

“We’re spending a lot of money. It’s like a house. You have a leaky roof, you have all this wonderful furniture, but you never address the roof,” he said.

Leaders with the Giffords Law Center as well as Aim4Peace say some of the burden lies with the criminal justice system not investing enough in prevention.