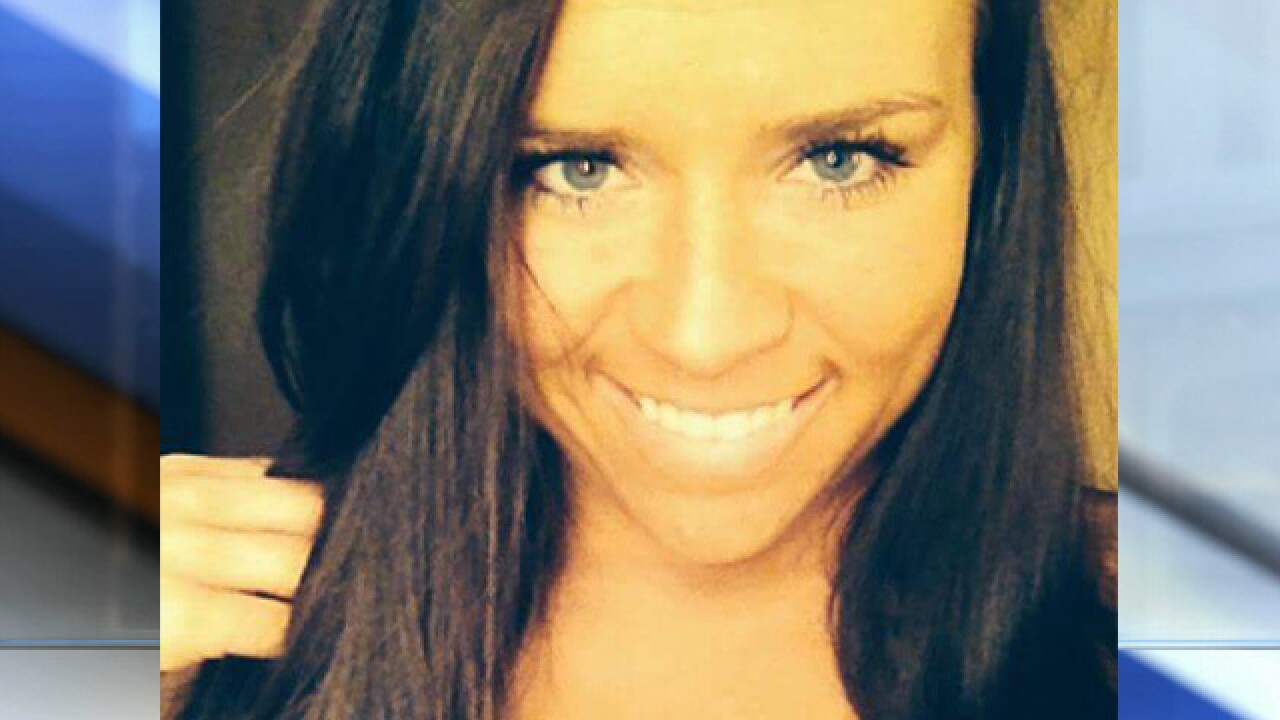 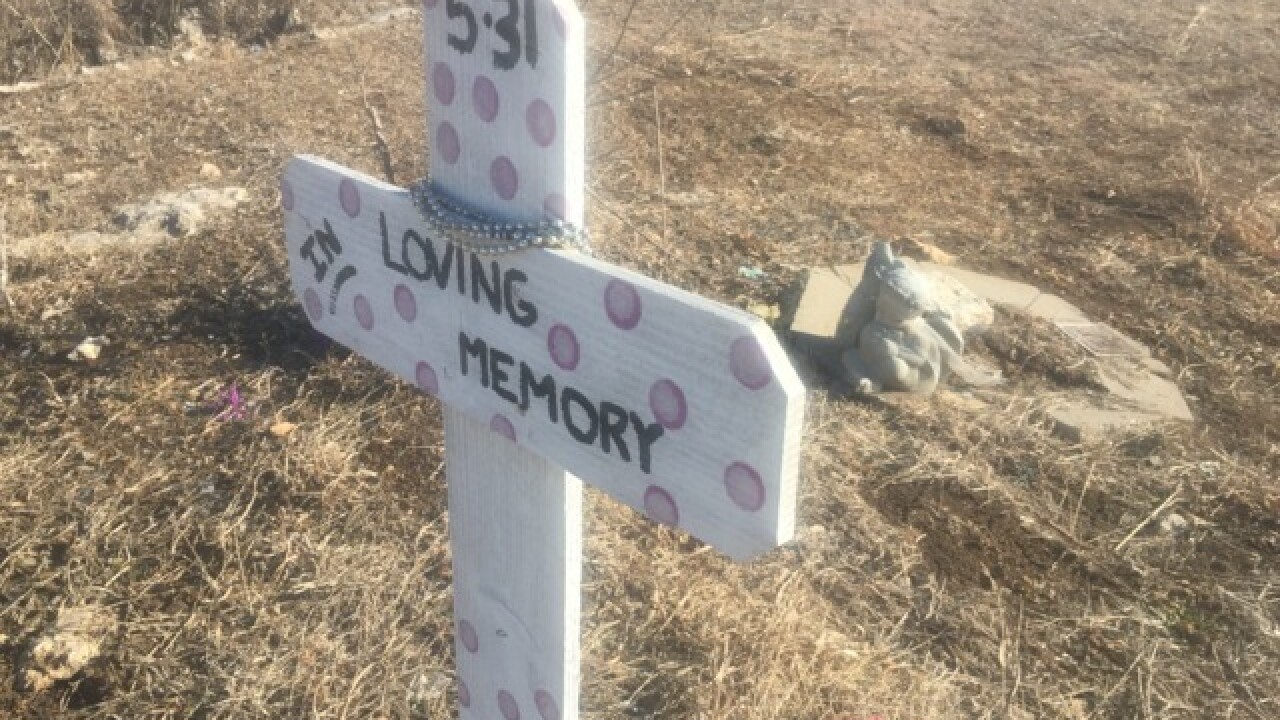 STILWELL, Kan. – A bill that aims to increase penalties against repeat DUI offenders in involuntary manslaughter or aggravated battery cases got unanimous support in the Kansas House on Monday.

It was proposed after a tragic metro crash.

House Bill 2439, also known as “Caitlin’s Law," came to be after calls from friends and family members of 24-year-old Caitlin Vogel.

Vogel died after her car was hit by a drunk driver who ran a stop sign along 191st Street and Nall Avenue in Stilwell in May of 2016.

James McAllister, who pleaded guilty to involuntary manslaughter, DUI and driving without an interlocking device in the case, was sentenced to less than 10 years behind bars for the tragedy.

Court records show that McAllister had two previous DUI convictions on his record before the crash.

Nearly two years after the crash, Vogel’s friends and family members continue to deal with pain.

“She was such an amazing woman. There was nothing that Caitlin touched that wasn't beautiful,” longtime friend Blair Gordon said. “A lot of us are still just angry and still have a lot of questions. Why did he do this?"

After gathering almost 2,000 signatures for a petition, calling state leaders, and offering emotional testimony at the State Capitol, Gordon felt relief in seeing the progress of “Caitlin’s Law”.

“I reached out to every state representative I could find,” she said.

After seeing the unanimous vote on Monday, Gordon said the support sent a strong message.

“The fact that it was voted on unanimously speaks volumes as to how much this change needed to happen,” she told 41 Action News. “This isn't bringing her back but I feel like there's at least something good coming out of this."

If “Caitlin’s Law” passes in the Kansas Senate, minimum sentences for repeat DUI offenders in involuntary manslaughter or aggravated battery cases would increase.

Chris Mann, an attorney for DUI crash victims, said “Caitlin’s Law” could lead to a positive impact on Kansas roads.

“Kansas has very good laws but there is a need to prevent any future harm,” he said.  “Until we get to a point where we have no more victims of DUI crashes, we need to continue to put in place smart legislation."

It is unknown when the Kansas Senate will vote on the proposal.

However, one of the bill’s sponsors told 41 Action News he expected the bill to easily pass.