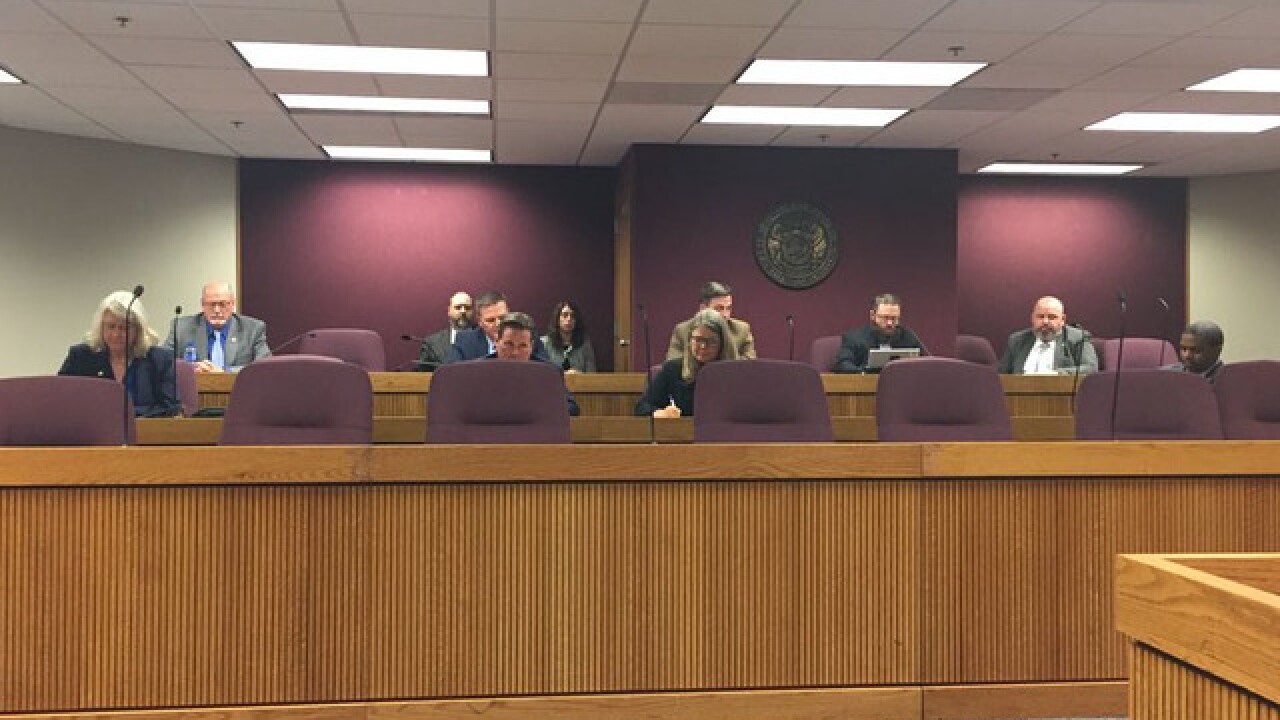 Albert Watkins, the attorney representing the ex-husband of the woman that Greitens had an affair with, said his client was interviewed by the committee last Friday.

Watkins said his client was asked if Greitens allegedly slapped his former wife.

“He was asked about that and my client responded to what they heard from the former spouse,” Watkins said. “The response from the committee indicated with clarity that the former wife had already spoken to the committee.”

Watkins repeated earlier statements that his client, “has no agenda, he doesn’t care if the governor resigned, is impeached, remained in office.”

Greitens was indicted by a St. Louis Grand Jury earlier this year on an invasion of privacy charge in connection with an affair he had in 2015. During the affair, Greitens is alleged to have taken a photo of the woman and used it for blackmail, a charge the governor denies.

Following the grand jury indictment, a Missouri House Committee launched an investigation to follow-up on the criminal charges.

The committee is set to resume its work on Wednesday in Jefferson City.