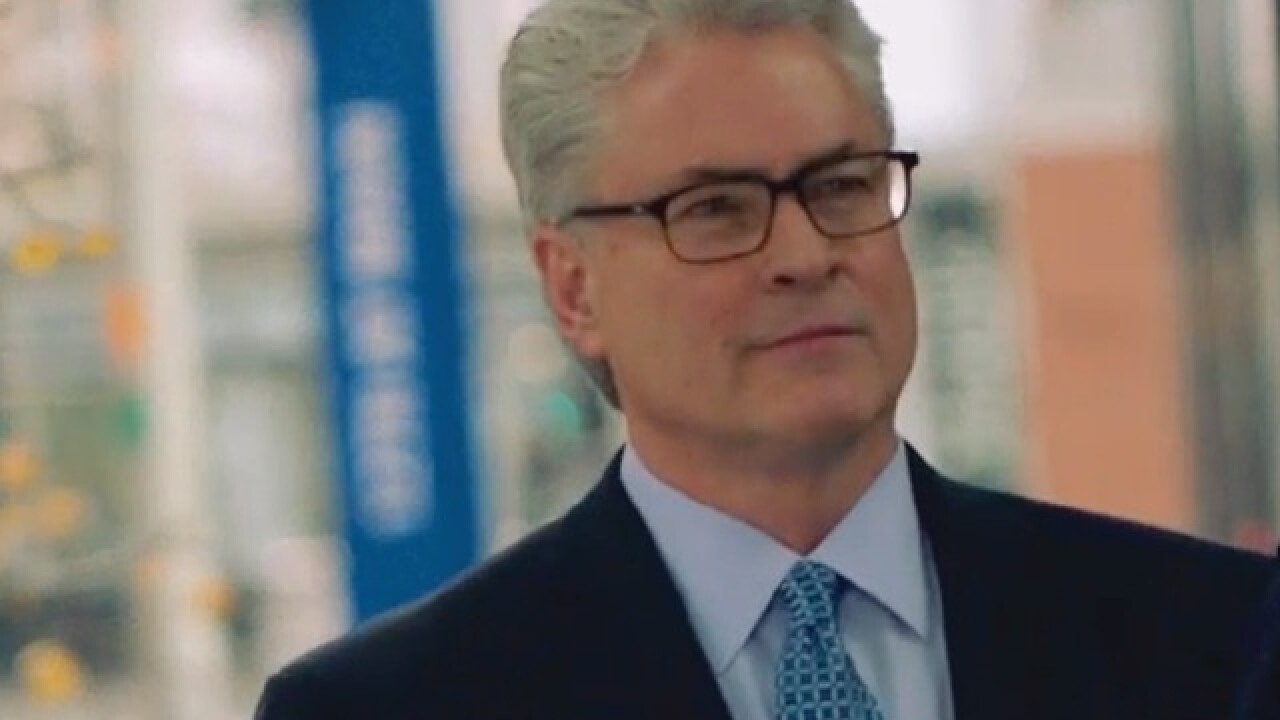 Copyright 2018 Scripps Media, Inc. All rights reserved. This material may not be published, broadcast, rewritten, or redistributed.
<p>Photo courtesy of Craig O'Dear.</p>

Kansas City attorney Craig O'Dear on Thursday launched his independent campaign with a news conference in Kansas City, criticizing both Democrats and Republicans for being responsible for the sort of "division and gridlock" that resulted in two recent government shutdowns.

"Partisan warfare and the blame game gets in the way of effective government," O'Dear, 60, said, and electing "one more 'R' or one more 'D' isn't going to change anything."

Missouri Attorney General Josh Hawley is considered the front-runner for the Republican nomination. The race is being watched nationally with potential control of the Senate at stake. The Senate currently consists of 51 Republicans, 47 Democrats and two independents — Bernie Sanders of Vermont and Angus King of Maine — who caucus with the Democrats.

Missouri was once considered a swing state, but has moved decidedly Republican in recent years. McCaskill and state Auditor Nicole Galloway are the only Democrats in statewide office. Republican President Donald Trump carried Missouri by nearly 20 percentage points in 2016.

O'Dear, a partner in the Bryan Cave law firm, has never previously run for political office but his campaign website said he was an active Republican for decades before the party "started moving in a different direction."

He contributed to candidates in both parties in the 2016 election cycle, including Democratic presidential candidate Hillary Clinton and Republican gubernatorial winner Eric Greitens.

Allan Katz, political science professor at the University of Missouri—Kansas City, said O'Dear faces an uphill battle given his lack of name recognition. He believes his candidacy will siphon more votes away from Hawley, which could be critical in what is expected to be a tight race.

"If there are Republicans who are uncomfortable with Hawley, they may not be able to get themselves all the way over to a Democrat, but an independent gives them a place to go," Katz said. "It depends on how Hawley is ultimately perceived as his candidacy goes forward."

Hawley's campaign sought to characterize O'Dear as a liberal, while McCaskill's campaign painted him as a disenchanted Republican.

"Another Hillary-loving liberal enters the race. We look forward to watching the trial lawyer and Senator McCaskill compete to be the liberal standard-bearer," Hawley spokeswoman Kelli Ford said in a statement.

"It's not surprising that another lifelong Republican is abandoning their party because of Donald Trump," McCaskill spokeswoman Meira Bernstein said in a statement. "This is a fight over the soul of the Republican Party."

O'Dear knows many consider him a longshot, but he cited his success in winning court cases against tough odds.

"The answer is, we can absolutely win this campaign," he said.