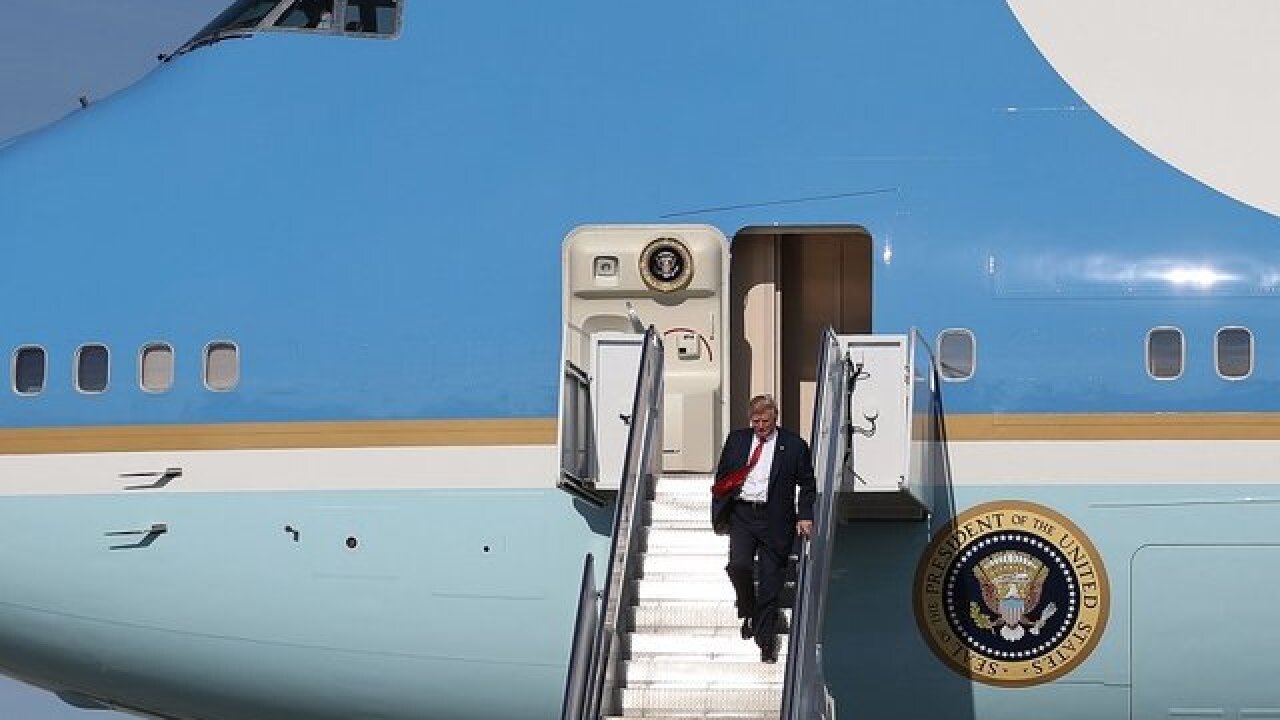 KANSAS CITY, Mo. – President Trump plans to pitch his economic and military priorities when he visits the St. Louis area on Wednesday.

In a conference call Tuesday with reporters, the White House says the president will tour a St. Louis area Boeing plant Wednesday afternoon before hosting a round-table meeting with workers and executives.

Among the companies participating in the round-table are Kansas City-based Kansas City Power and Light.

During the visit, the president is expected to call for the funding of 24 new F-18 airplanes for the Navy.

Although no statewide elected officials are on Trump’s official program, Republican U.S. Senate hopeful Josh Hawley plans to greet the president at the airport when he arrives.