How much will COVID-19 treatment Remdesivir actually cost?

For now, it's free. But that will change.

How much will COVID-19 treatment Remdesivir actually cost? 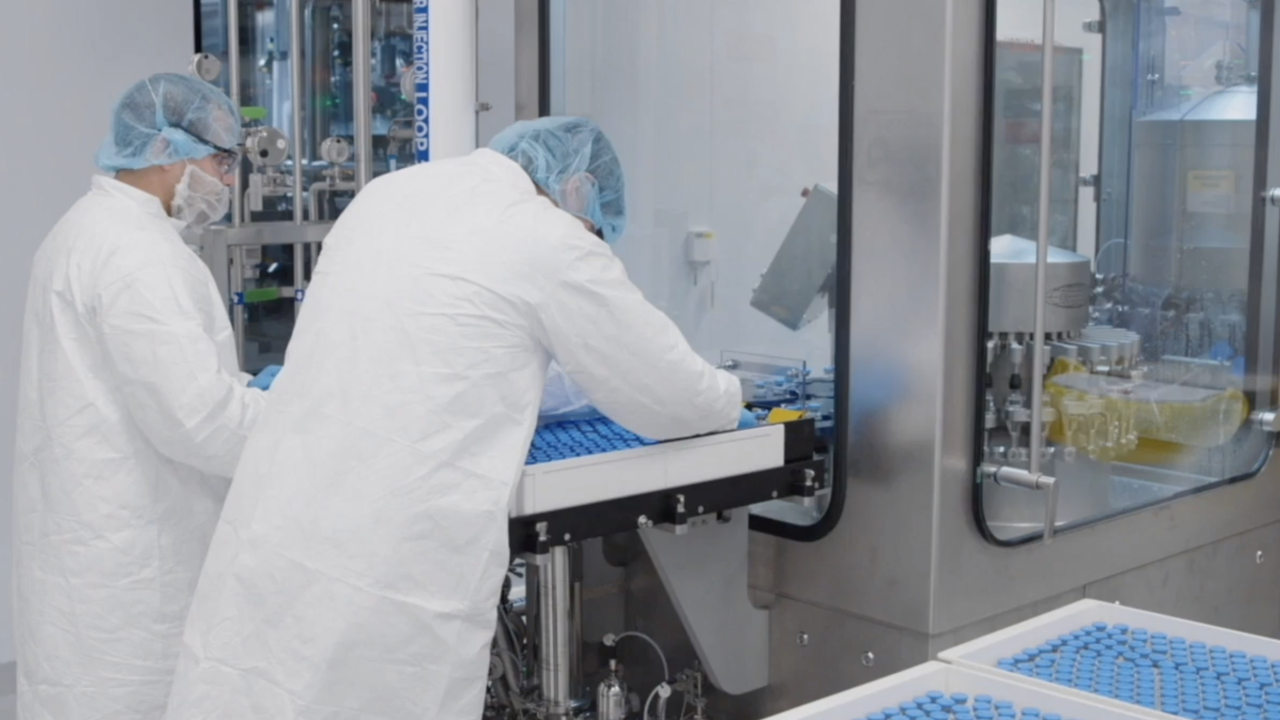 The drug Remdesivir has been hailed as a potentially life-saving treatment to fight the novel coronvirus.

But how much will it cost as more hospitals and doctors use it?

For now the answer is unclear.

Remdesivir is a product of Gilead Sciences Inc. Recently Gilead's CEO, Daniel O'Day, announced the company would give it's current supply of the treatment to the federal government so they could determine the best use of the drug.

But that is not expected to last forever.

Dr. Steve Pearson runs the Institute for Clinical and Economic Review. His team recently announced the fair price for the drug would be $4,500, based on the cost to produce it and its potentially life-saving effects.

Dr. Pearson said however Gilead has much discretion in what they will charge. He says even though the government played a role in researching Remdesivir and coronvirus over the years, the federal government traditionally does not tell a drug company what they can charge.

"This drug did have funding support in its earlier years of development from the NIH, so the federal government has participated in the funding," Dr. Pearson added.

Gilead does have a history of generating controversy with their drug prices.

Now, Congress appears to be keeping a close eye on what Gilead will charge. After all, the National Institutes of Health has spent over $700 million researching coronvirus, including Remdesivir, previously.

Rep. Lloyd Doggett (D-Texas) and Rep. Rosa DeLauro (D-Connecticut) wrote to the Department of Health and Human Services a request for oversight.

“Taxpayers are often the angel investors in pharmaceutical research and development; yet, this is not reflected in the prices they pay, the letter read.

What happens next with Remdesivir is very much in the hands of Gilead and whether the effectiveness of this drug continues.