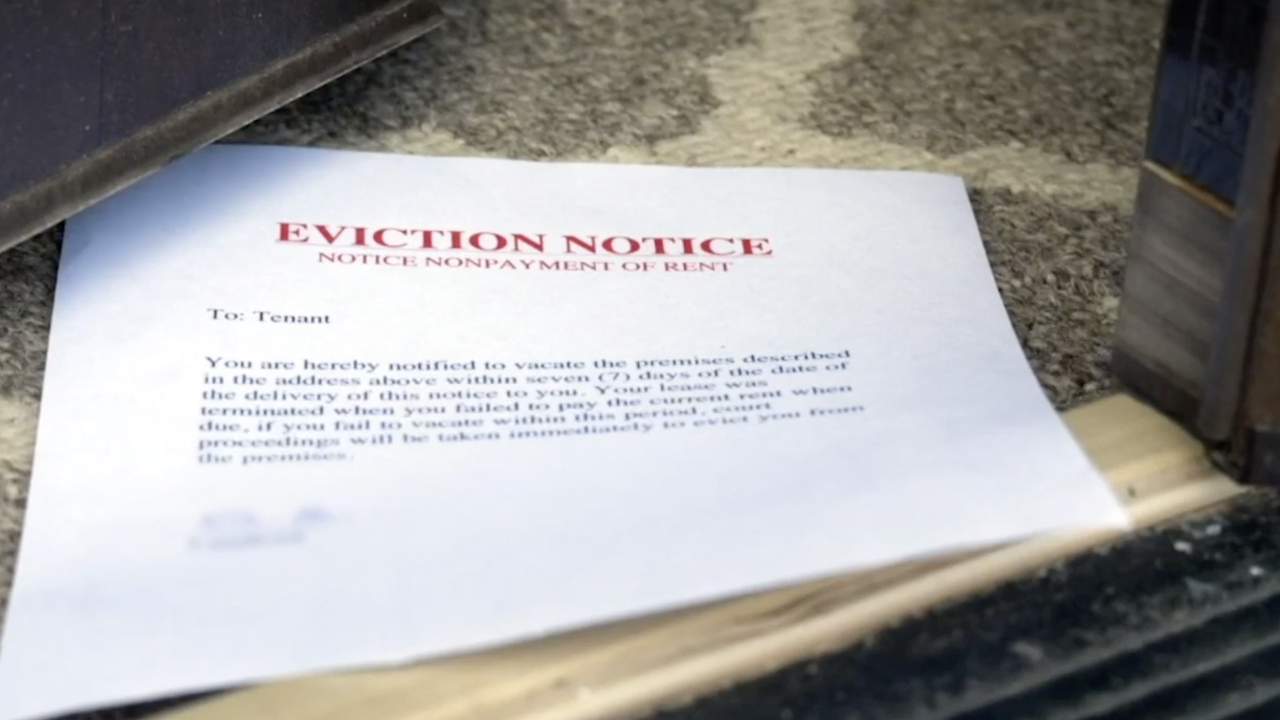 Millions of renters are safe from eviction after the Center for Disease Control (CDC) issued an eviction moratorium at the beginning of September. The moratorium blocks landlords from evicting tenants from their homes, over concern of further spreading COVID-19.

Now, landlords are pushing back on the mandate.

For Orfitelli in Florida to landlord Rebecca Welsh in Kentucky, many landlords have said they cannot afford the financial burden the moratorium is now putting on them.

“Literally, right now, I am supporting three homes, households, not just mine,” said Welsh, who is currently expecting a child.

“We are concerned that an order like this could force many operators into bankruptcy and those properties could be lost,” said Bob Pinnegar, who is with the National Apartment Association (NAA).

The NAA has joined landlords in at least three states in a lawsuit against the federal ban on most evictions.

“We were forced into this situation with the inaction of Congress in putting together a stimulus package, and then, the combination of the CDC order laid over top of that,” explained Pinnegar. “It has forced us to where we have to take legal action.”

The NAA explained with the lawsuit, its goal is not for landlords to be able to push residents out of their homes, but rather it hopes it pushes Congress to take action and fund the mandate.

“This is really to try to force Congress to get back to the table and talk about a solution here,” said Pinnegar. ”We have been told by members of Congress on both the Republican and Democratic side that the next stimulus bill will contain relief for renters, but the bill is being held hostage to our current political environment.”

The National Apartment Association wants a stimulus package with money allocated to renters, instead of a moratorium, because the money would trickle down to help landlords pay their mortgages and keep their property.

If Congress does not allocate such money or fail to pass a stimulus bill soon, the consequence for landlords could be seen soon.

“You are going to see operators move to the brink of foreclosure,” said Pinnegar.

The courts are expected to rule on the lawsuit over the CDC’s mandate by the end of October, and there is a chance the courts could block or end the eviction moratorium at that time.