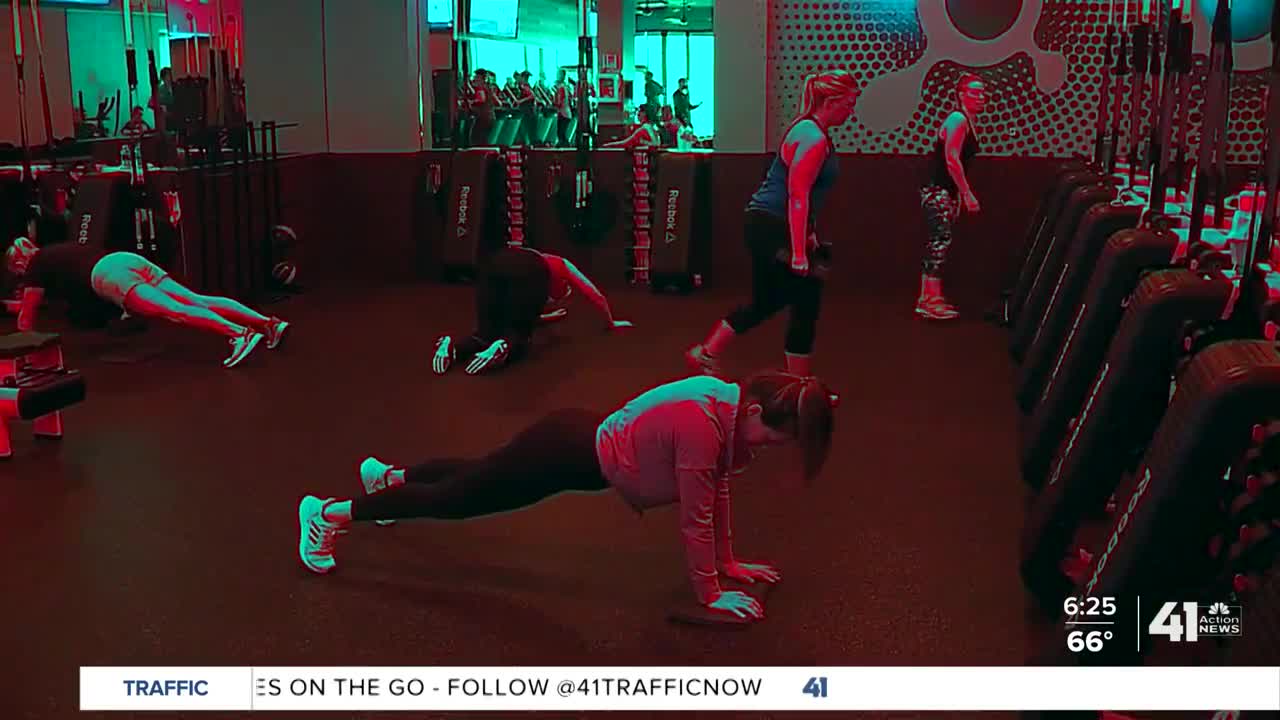 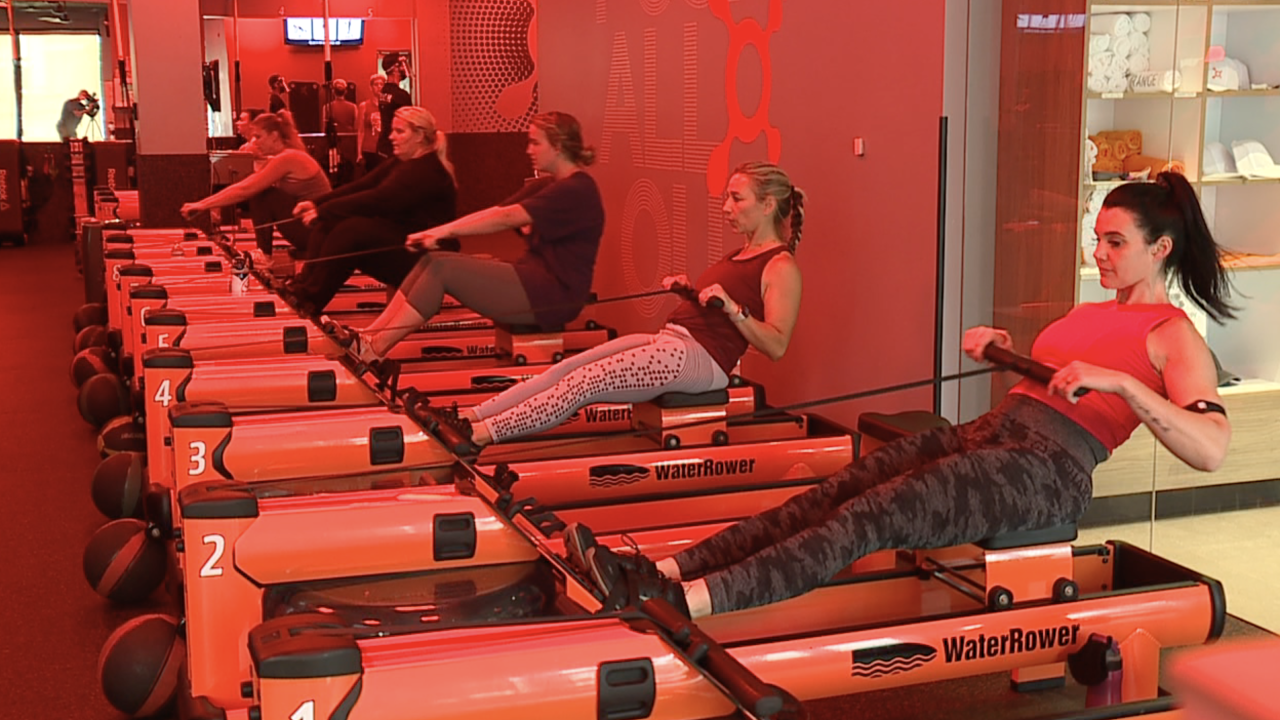 KANSAS CITY, Mo. — Jennifer Schwarzenberger felt like she could breathe a sigh of relief last week hen she received an email from the Platte County Economic Development Council informing her the county commission approved her request for a Survive and Thrive grant for an amount under $25,000.

“We were getting by , but with this, I went, ‘Ah, what perfect timing!’ Because we’re open, we’re growing again, but we just had those three months where there was nothing,” Schwarzenberger, who owns Orangetheory Fitness studios in Platte and Clay counties, explained.

She said stay-at-home orders forced her to close the studios for more than two months, but she still had to pay rent and utilities during that time. Plus, when she reopened, there were additional costs for disinfectants, face masks, face shields and other personal protective equipment. She said money from this grant will cover those costs.

“That makes a difference of whether we’re growing and thriving or not,” Schwarzenberger said.

In June, the Platte County commission decided to put up to $10 million of the $12 million it received from the federal CARES Act toward small business grants by creating the “Survive and Thrive” program.

“Without that good economic engine, all of our families are going to continue to hurt,” Presiding Commissioner Ron Schieber said at the June 8 meeting. “That is not good. This needs to be the priority.”

Applications for funding were due at the end of July. The Platte County Economic Development Council is overseeing the application process. It says it received roughly 270 unique applications. The commission has the final say on whether to approve a grant. It hopes to offer a second round of funding later in the fall if there is still money available.

Leaders in Kansas City, Missouri, have asked Platte County to share portions of its CARES Act allotment with the city, much like Jackson and Clay counties did. Mayor Quinton Lucas’ office confirmed representatives from both municipalities met Tuesday to continue that conversation.

Schwarzenberger now checks the temperatures of members before they workout and thoroughly cleans machines between every class. She’s thankful members have returned and programs like Survive and Thrive have put her in a position to continue operating.