Clayton Custer and Ben Richardson have known each other since elementary school. 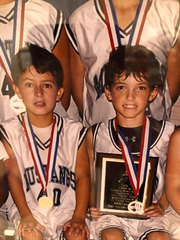 “We continue to look at each other and say, ‘Wow, we are really doing this right now.’ We were getting on the plane, I was like we are really going to play in the Sweet 16. This is great,” said Custer.

When you see Custer, Richardson is not far away.

"They are almost like brothers. They live together, they play together, go on road trips together,” said Clayton’s father, Galen Custer.

Now the two are playing in the Sweet 16.

"It feels so good. We have spent so much time working hard, just me and him,” said Richardson.

“It’s been exciting. We have had lots of highs, lots of lows,” said Clayton’s mother, Terri Custer.

"Well, not very many lows in the last few days,” Galen Custer replied. 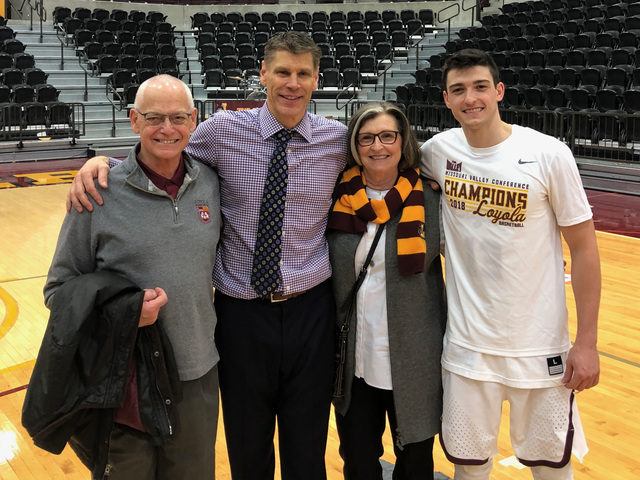 "My mom and dad called me and told me you guys were interviewing them at the house. I think they are excited about that for sure,” said Clayton Custer.

Many didn’t expect Loyola-Chicago to be one of 16 teams remaining in the NCAA Tournament.

Terri Custer said her son’s hard work is paying off.

"He has worked really hard. He has always taken it seriously, and I am just really proud and happy that he has gotten to this level to enjoy it,” she said. “We are all enjoying it.”

If Clayton Custer and Richardson win Thursday, they could play their old teammate from high school, Mason Schoen, a senior at Kansas State.