28th annual Kansas vs. Missouri high school football game may be a dogfight 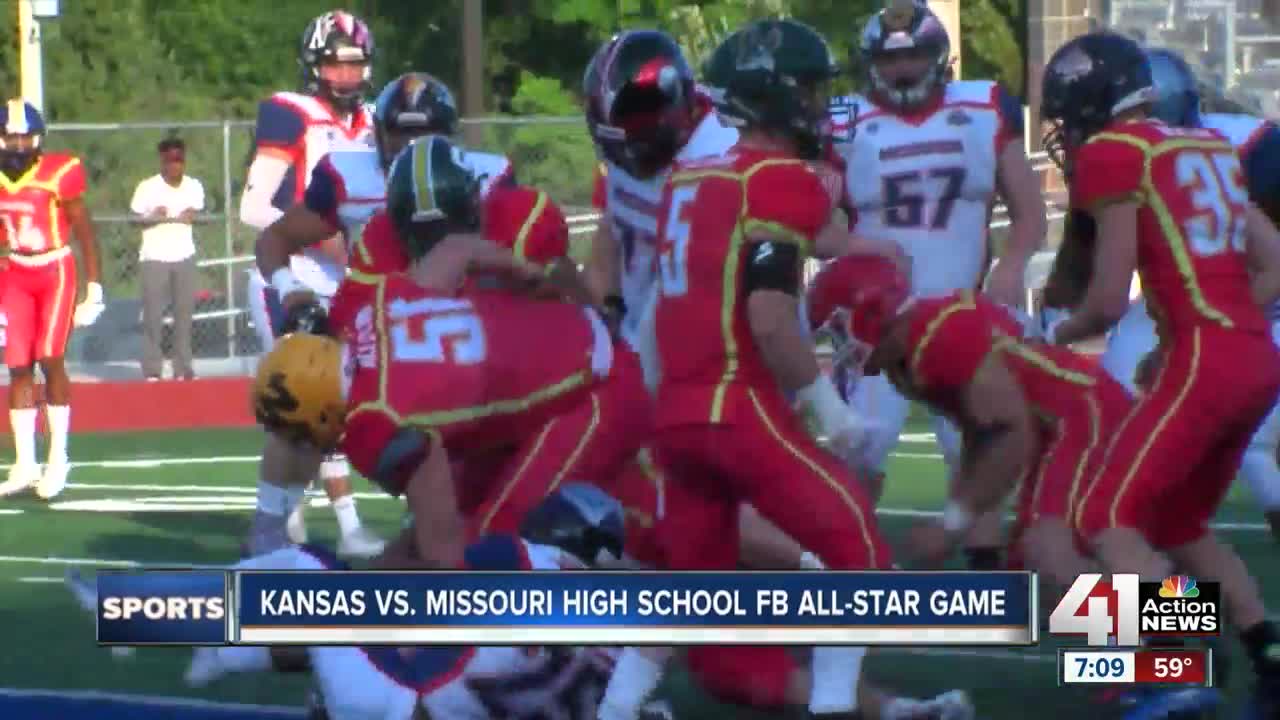 Losing never feels good. But, successfully bouncing back from a loss is certainly gratifying. That's just what the Missouri squad hopes to do in the 28th annual BeYounion.com Kansas vs. Missouri high school football all-star game presented by the Greater Kansas City Football Coaches Association. 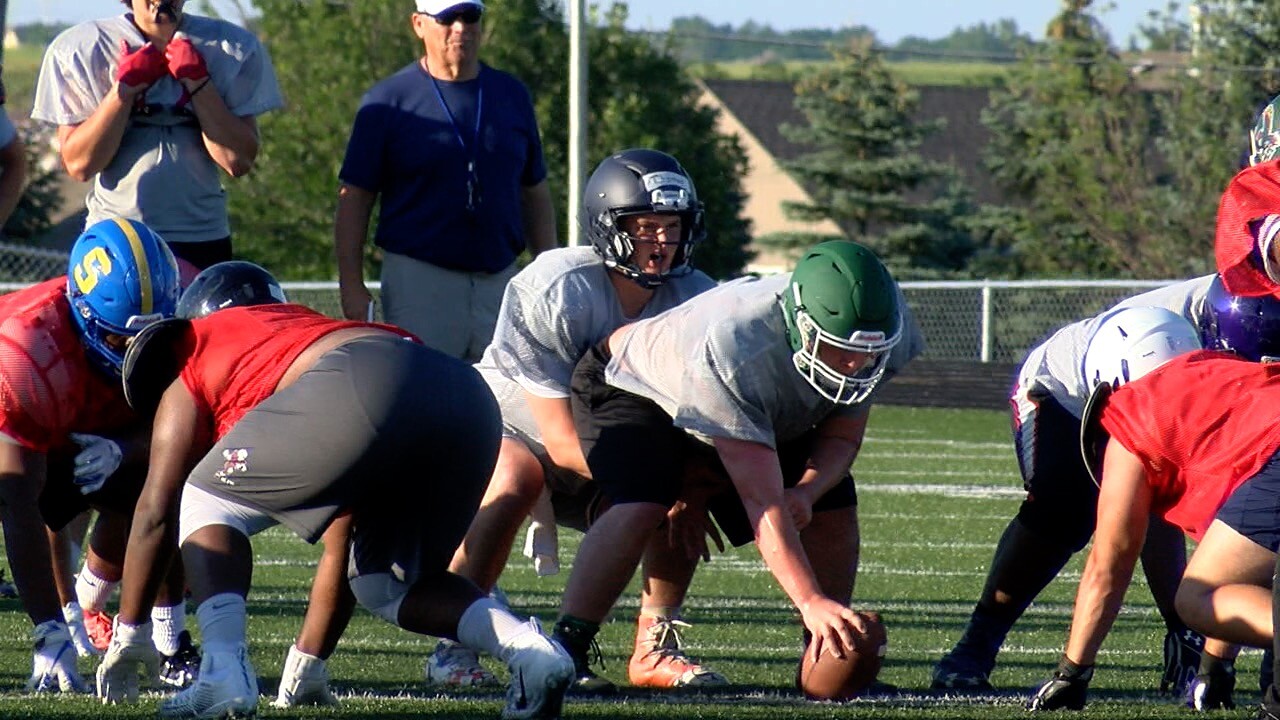 OLATHE, Kan. — Losing never feels good. But, successfully bouncing back from a loss is certainly gratifying.

Thursday night's game will be an opportunity at redemption for Missouri. William Harris, Van Horn's head football coach, also coaches the Missouri team and is ready for that chance.

"This is the first time that we've come off of a loss in probably about seven years," Harris said. "After having that winning streak broken last year, it was a little bit of energy with our guys to kind of get it, get the win, get it back on the right side."

"The key for us, and like the Missouri side as well, is to get enough offensive and defensive schemes in that you can compete yet don't confuse the kids," Lisher said. "You want the kids to be able to play fast and not have to think a lot. That's the balance that you have to come up with this week."

Aside from the game itself, the players on both sides of the ball are certainly happy to be invited to play on their respective teams. It will be last chance they will have to play in a high school uniform.

"It's a huge honor for me because my older brother got selected for it, but he wasn't able to play because he was on a mission trip," Odessa running back Jonas Bennett said. "It's honestly a true honor. When my high school coach told me about it, you know, I was like, 'Man, I really wanna play in that.' It's like some of the best in Missouri and Kansas. To be able to play against each other, it's just an honor."