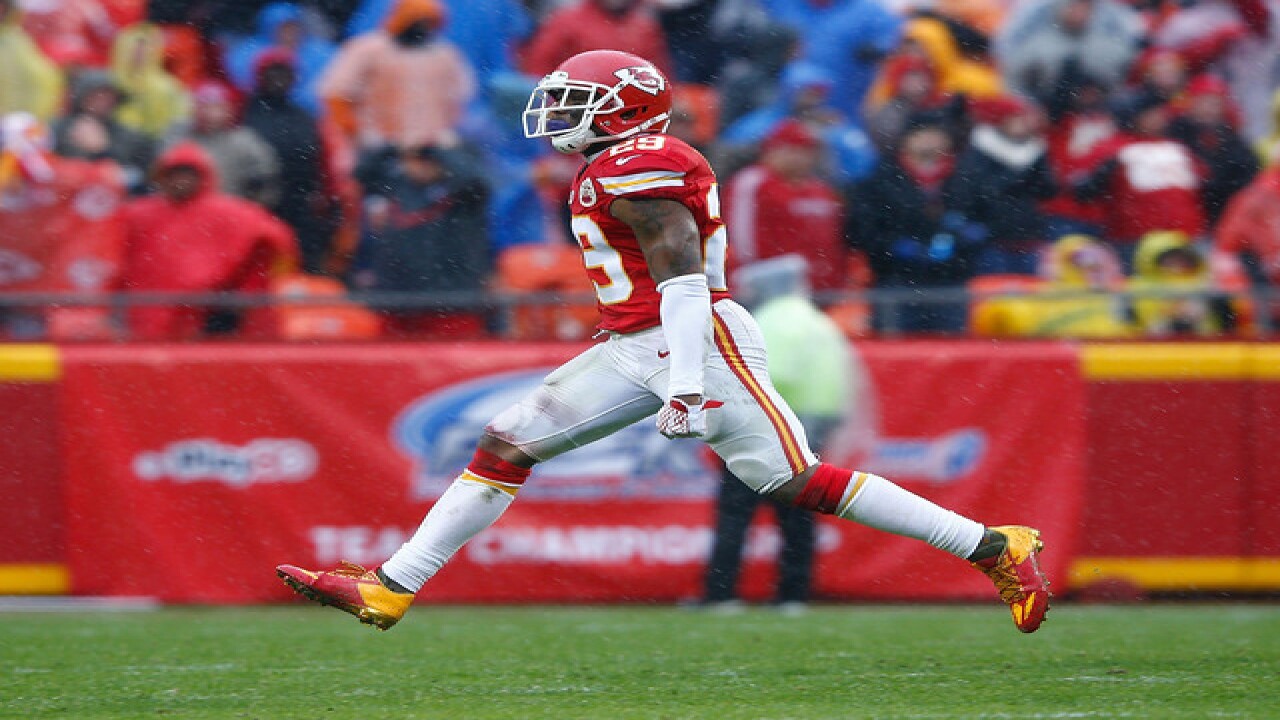 KANSAS CITY, Mo. — As the Kansas City Chiefs wrap up their regular season with hopes of not only making the playoffs, they also have a chance to earn a bye week to rest key players.

Sammy Watkins has already been ruled out of Sunday’s contest.

Raiders CB Gareon Conley and DT Maurice Hurst are listed as questionable. Defensive back Montrel Meander has been ruled out.