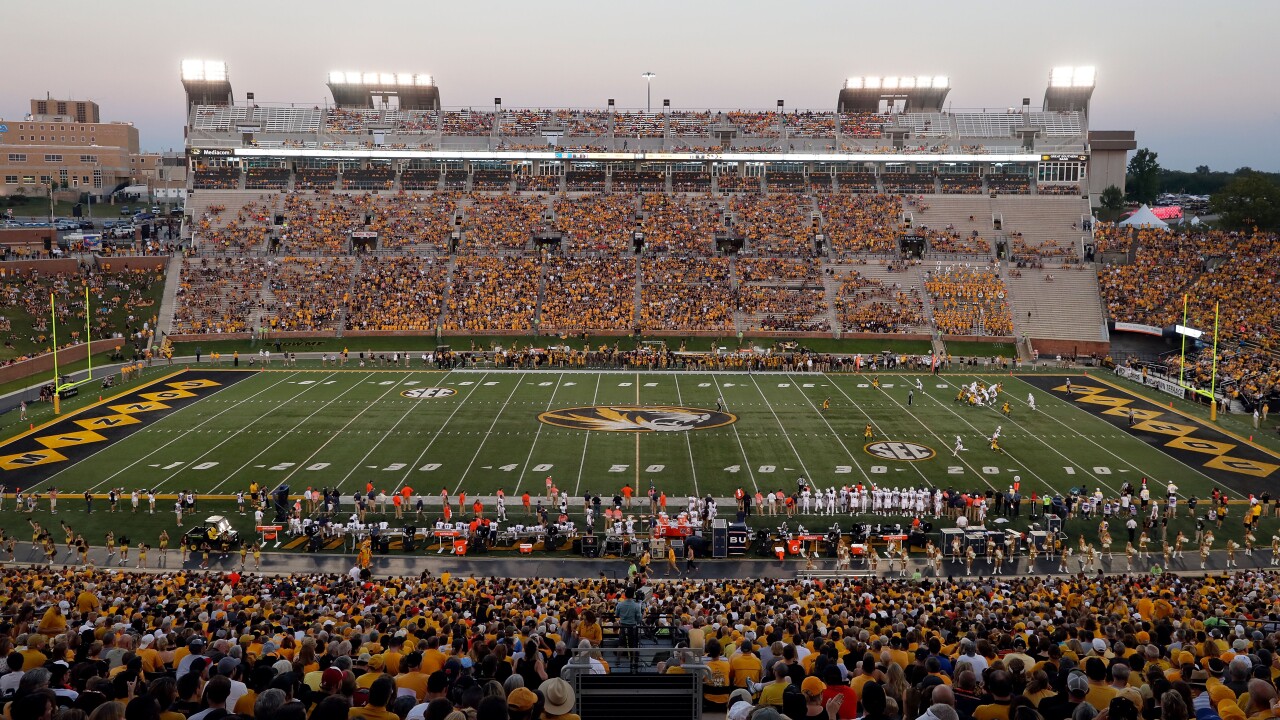 In a tweet, Mizzou Athletics said the five athletes were part of a group of 308 athletes that have been tested since June 8.

Of 308 #Mizzou Athletics individuals tested for COVID-19 since 6-8-20, four of five positive tests were asymptomatic. pic.twitter.com/JwZ3pLLrJY

Four of the five athletes were asymptomatic, the university said.

No changes to athletic practices or schedules were announced as part of the positive tests.

The news comes several days after 14 positive COVID-19 cases were reported on the K-State football team. The cases forced the university to halt workouts for two weeks.

Last Saturday, the University of Kansas announced one of its student-athletes had tested positive.