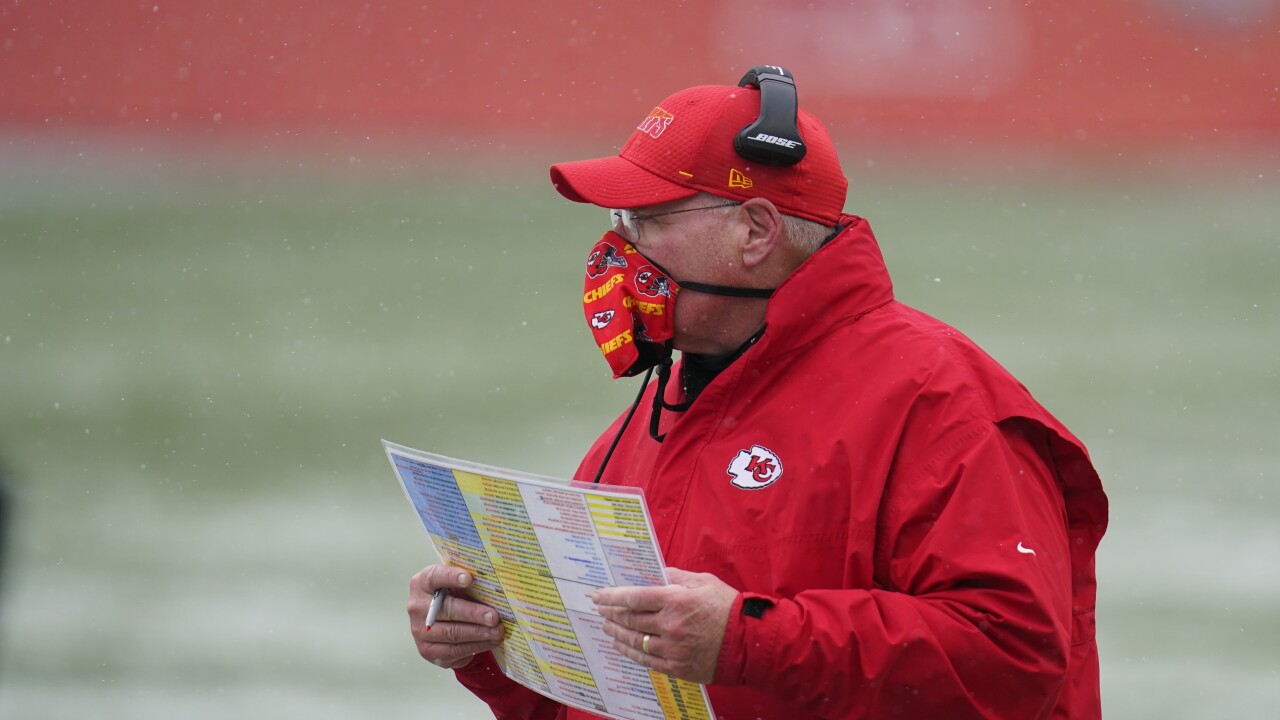 Though the Jets enter Sunday's game in search of their first win of the season, the Chiefs aren't letting the Jets' record alter their preparations.

“I go off of what I see on tape. I go off of that every week, someone gets picked off that was one of these ‘favorites’ or whatever," Chiefs head coach Andy Reid told reporters Wednesday. "You go back and you focus on your agenda. You study the opponent; You respect the opponent; And then you get yourself right to make yourself get better every week."

Putting together a plan and going out and executing it on game day is what Reid focuses on each and every week. That mentality has also been instilled in his players.

“You understand that it’s going to be a great challenge for us and we have to go out there and play our best football if we want to win and I don’t think that’s an overstatement, that’s true and how this league works," Chiefs quarterback Patrick Mahomes said Wednesday.

The Chiefs are nearly three touchdown favorites in Sunday's game at Arrowhead Stadium, but that won't give the Chiefs any reason to overlook their opponent.