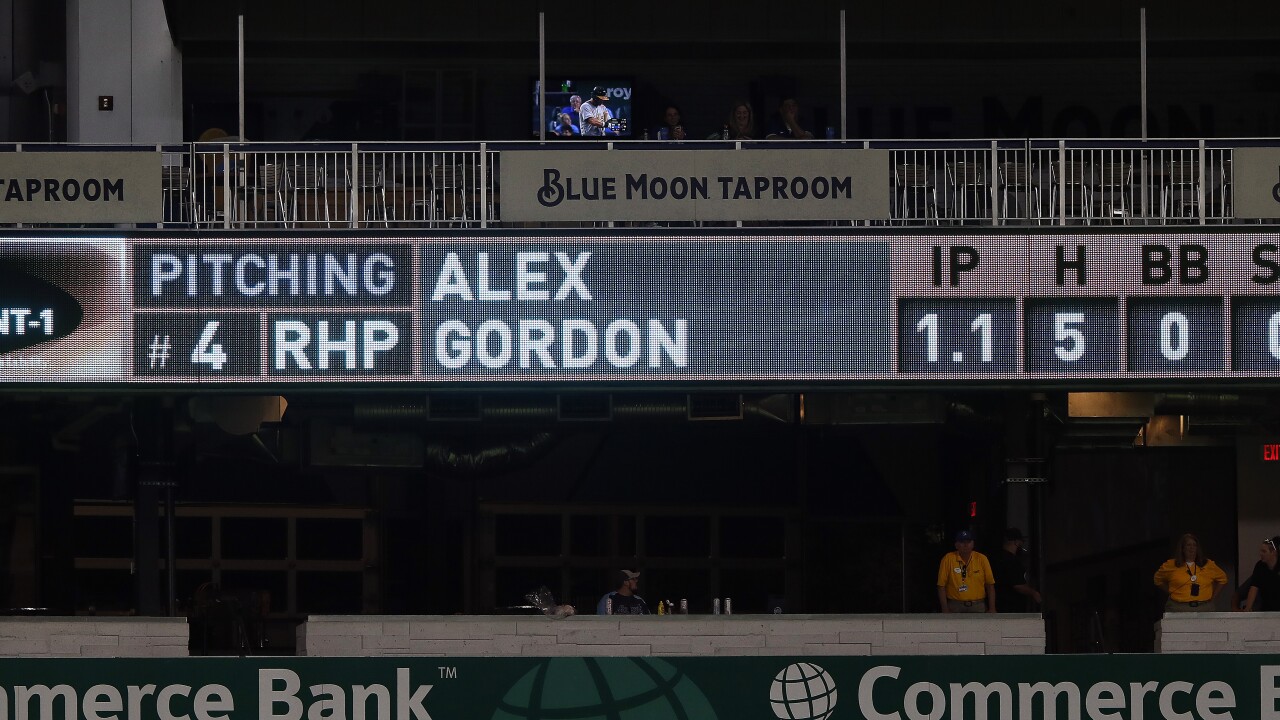 KANSAS CITY, Mo. — Marcus Semien homered, tripled and drove in a career-high seven runs as the Oakland Athletics set season highs for runs and hits in a 19-4 thrashing of the Kansas City Royals on Monday night.

Jurickson Profar, Matt Chapman and Khris Davis also went deep for the A's, who are locked in a tight race with Cleveland and Tampa Bay for the two American League wild cards. Josh Phegley drove in three runs and scored three times. Four players had three hits, and every starter got at least one as Oakland finished with 22.

Seth Brown singled in the first two at-bats of his big league career, scored twice and drove in a run.

Homer Bailey (12-8) threw six innings, allowing three runs and eight hits, to get the win against his former team.

Oakland scored five runs in both the second and third, backed by Semien's big hits.