'Bad Luck Chuck' walks away to save Chiefs Kingdom 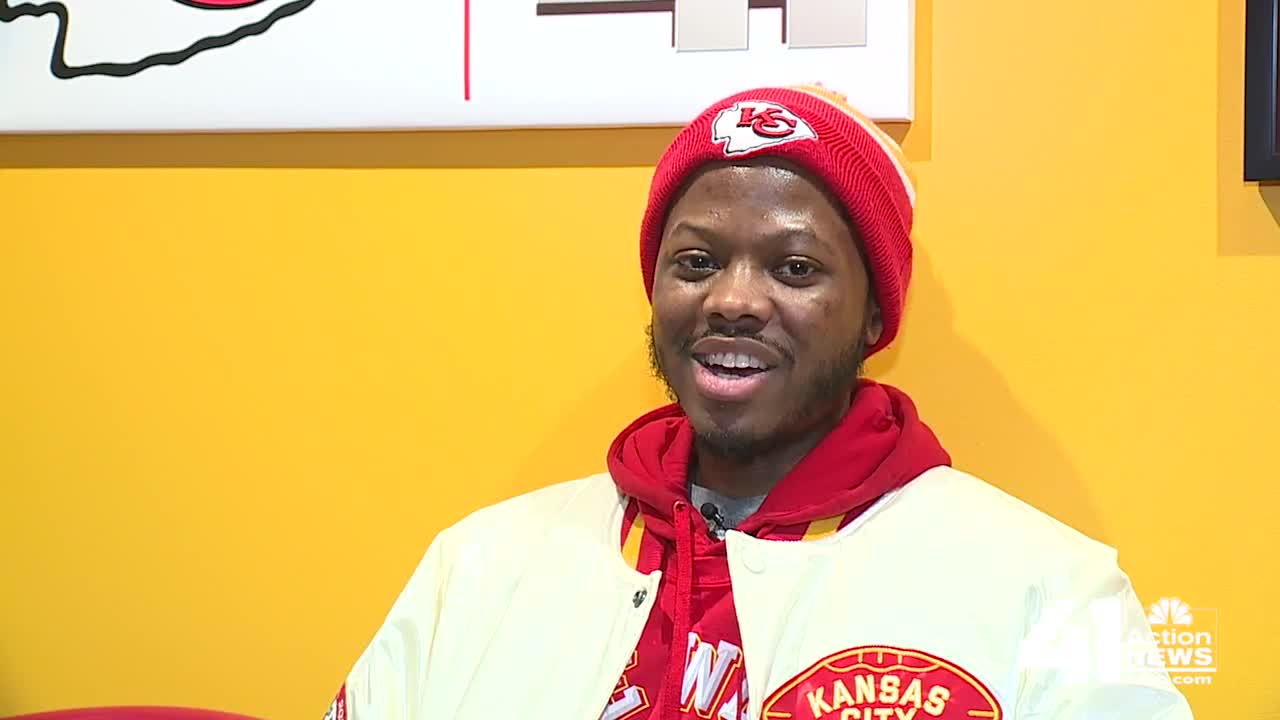 The Chiefs won after a fan who has been dubbed a jinx left the game while they were down in the first quarter. 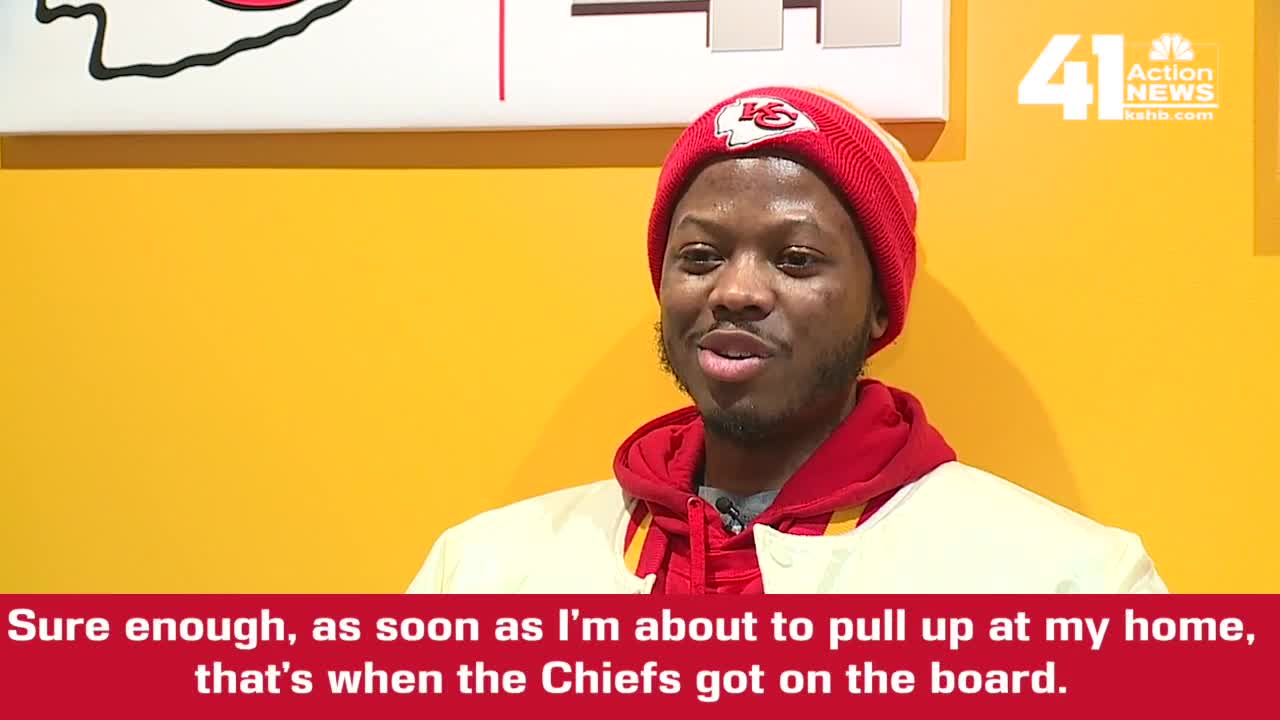 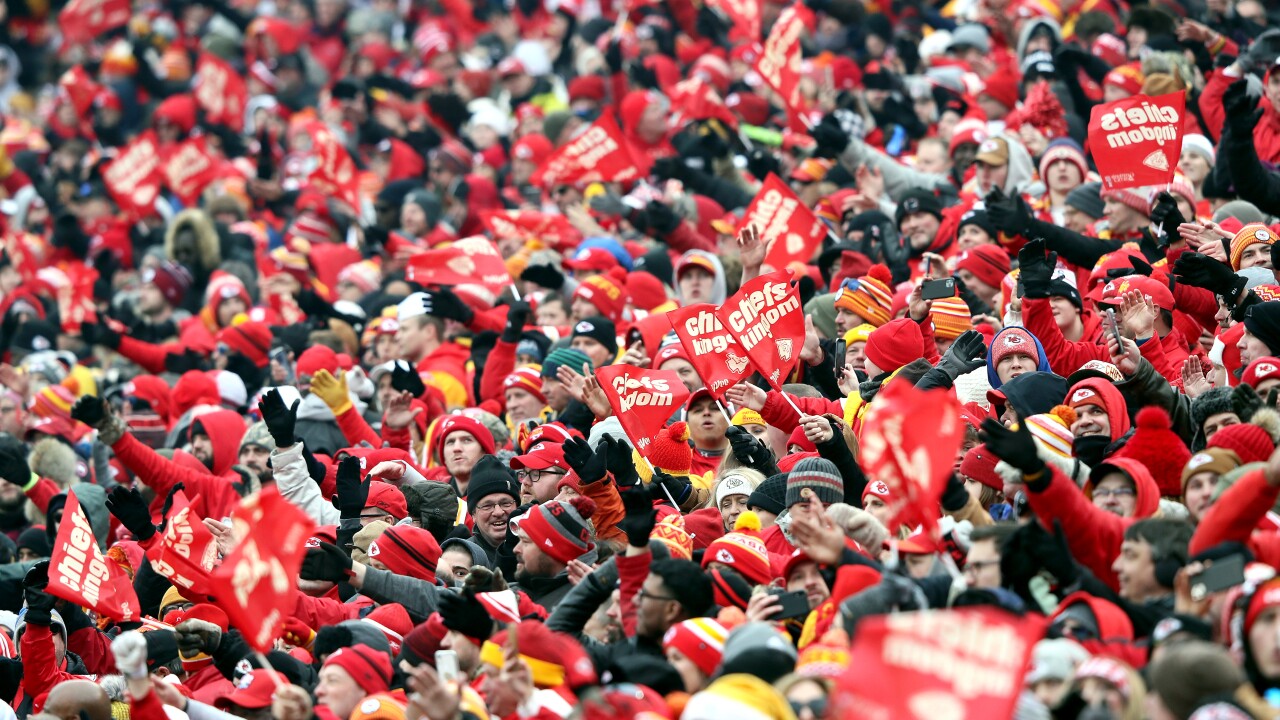 KANSAS CITY, Mo. — Charles Penn, also known as “Bad Luck Chuck,” is proof that not all heroes wear capes. Some just have to walk away to save a kingdom.

When the Kansas City Chiefs fell behind the Houston Texans, 24 - 0, in the first quarter of the AFC Divisional matchup, Penn took to Twitter, admitting to being a jinx. He decided to leave Arrowhead Stadium, despite paying more than $200 for his ticket.

Penn thought it was best to leave and give up his seats for a greater cause. Then his post went viral.

What happened after that post and Penn's departure proved to some that "Bad Luck Chuck" might very well be a jinx to Chiefs Kingdom. The Chiefs’ fortune began to change for the better as soon as Penn got home.

"Then I got into the house, I see Darwin Thompson recovered a fumble,” Penn said. “I said, ‘Man, what the heck. I knew that was going to happen.’"

Forty-one unanswered points. And the Chiefs go from trailing 24-0 to winning 51-31.

My question to @PatrickMahomes during the postgame conference. I also interviewed the fan. Working on putting that story together. pic.twitter.com/DlsJvNiBce

Mahomes had but a few choice words for Penn regarding the AFC Championship game on Jan. 12.

"Watch the next game at home," Mahomes said with a laugh.

Mahomes even responded to Penn on Twitter, thanking him for leaving when the Chiefs fell behind in tonight’s AFC Divisional matchup.

Appreciate you doing what was best for the Kingdom! 😂😂😂

Did Mahomes' message get through to "Bad Luck Chuck?" Will he show up to the AFC Championship?