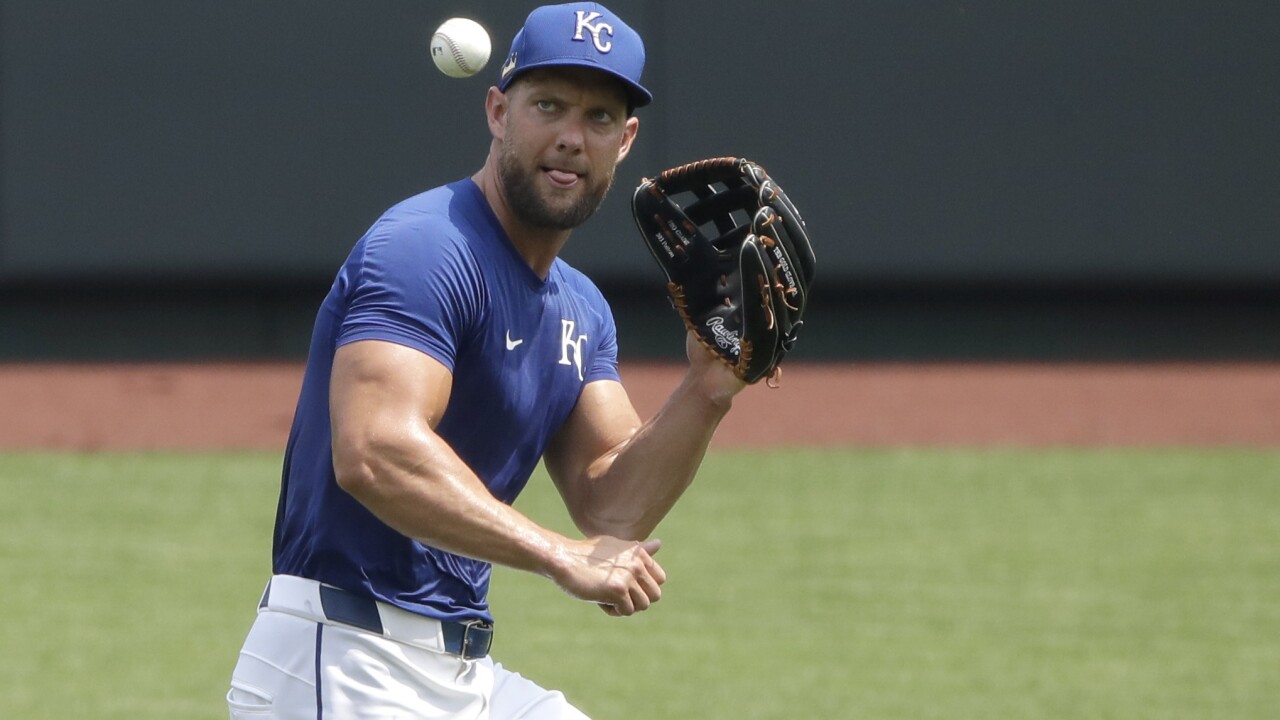 The Kansas City Royals tweeted an emotional video tribute to left fielder Alex Gordon Sunday morning, ahead of his final game with the team.

The video looks back on the life and career of the Lincoln, Nebraska, native in the years before and during his career with the Royals, including his clutch homer during the ninth-inning in Game 1 of the 2015 World Series run.

Gordon announced his retirement on Thursday. He began his career with the Royals in 2007.

The video tweeted this morning reminds us that he is #4EverRoyal.