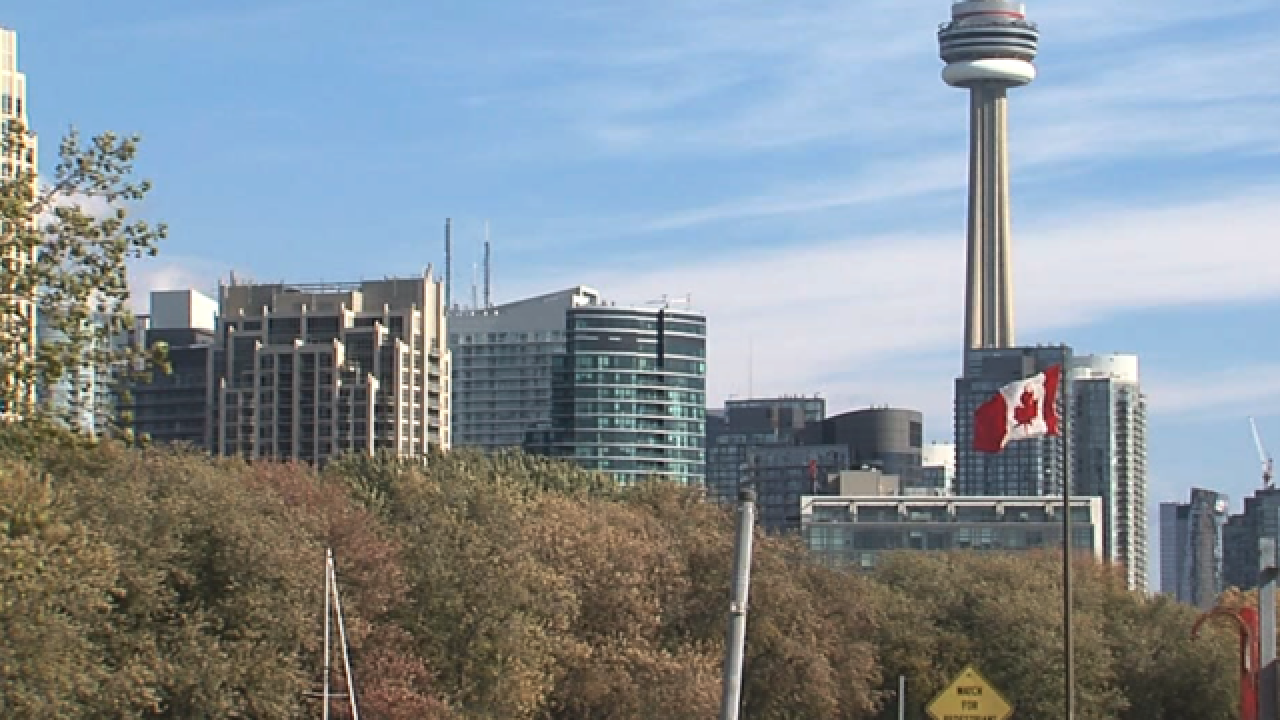 TORONTO – It’s been a cold first few weeks of the baseball season.

The Toronto Blue Jays said a freezing rain storm over the weekend collected ice on the CN Tower. That ice then fell down on and around the nearby Rogers Center, causing safety concerns for fans.

The Toronto Blue Jays are currently working with CN Tower and Toronto Police Service to assess the conditions around Rogers Centre and the viability of playing tonight’s game against the Kansas City Royals.

We will continue to assess the situation and provide an update shortly.

Game time was scheduled for 6:07 p.m. central time. The Royals announced Monday afternoon the game was rescheduled as part of a doubleheader Tuesday, saying inclement weather caused damage to the roof of the Rogers Center.

Tonight’s game in Toronto has been postponed. It will be rescheduled as part of a traditional doubleheader tomorrow, with a start time of 2:07 CT.