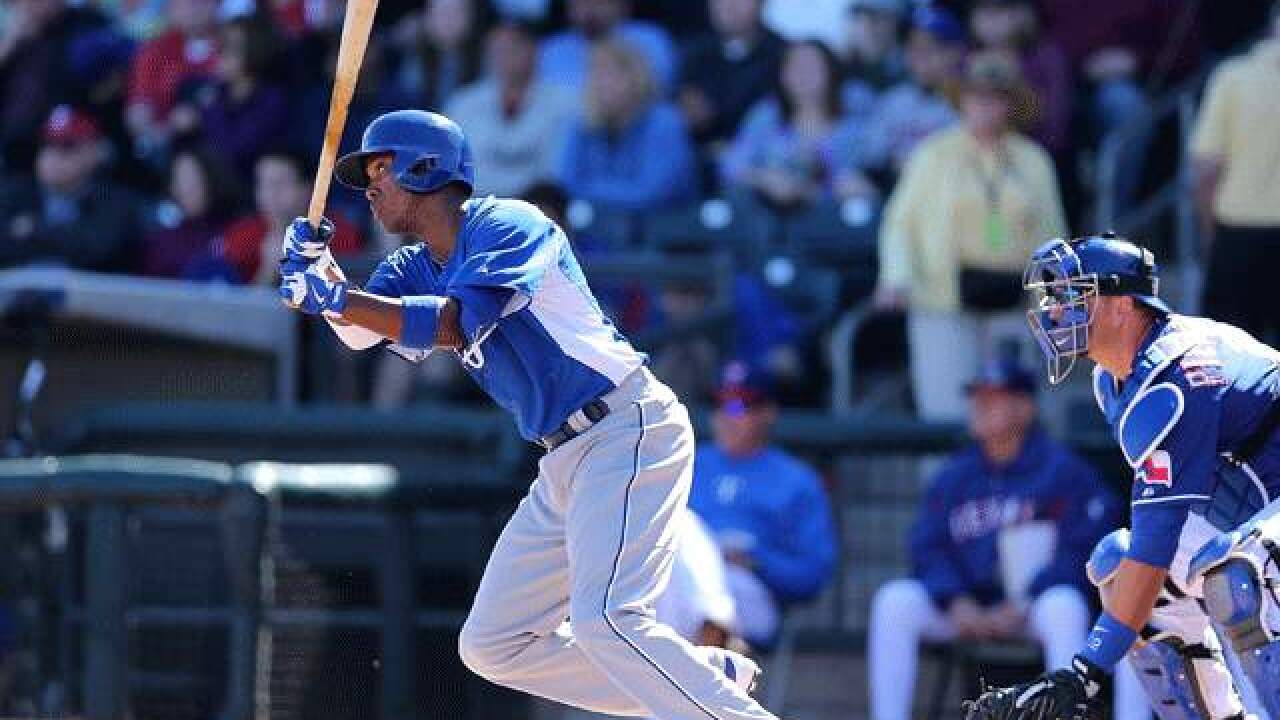 ESPN's Buster Olney first reported that Escobar inked another deal with the Royals on Friday. According to Olney, the contract is worth $2.5 million but the Royals did not disclose the details of the deal.

Escobar has played seven years with the Royals. Last year he played in all 162 games, batting .250 with 6 home runs, 54 RBI, and four stolen bases.