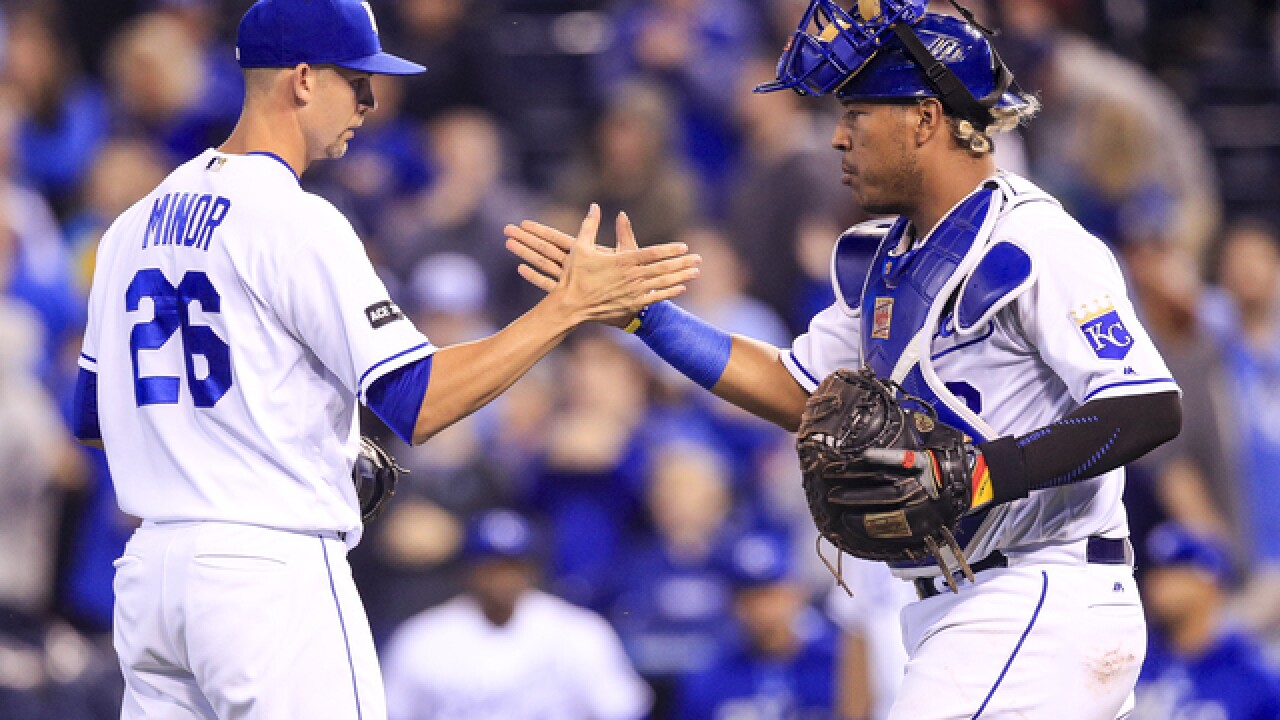 The Kansas City Royals are excited to announce that select home games throughout the 2018 season will be broadcast in Spanish.

The Royals have partnered with KYYS-1250 AM, “La Super Estacion,” to broadcast 20 regular season home games in Spanish.  The station is operated by the Reyes Media Group.

“We are excited to enter into our third year of partnering with the Kansas City Royals to bring the action and excitement of Major League Baseball in Spanish for our communities throughout the Midwest,” said Diana Reyes Raymer, Reyes Media Group, General Manager.  “KYYS 1250AM ‘La X Super Station’ is largest 24 hour Spanish language radio station in Kansas City powered by 25,000 watts across the four station region.  We know how much our community loves baseball excited to bring play by play for a selection of 22 home games. ‘¡Viva Los Royals!’”

The Royals have many Spanish-speaking players and employees within the organization, and have also had a long relationship with the Hispanic community in the Kansas City area.  They work with many groups in the community including the Guadalupe Center and El Centro, among others.  The Club also hosts the annual Viva Los Reales game in the summer which will take place on Saturday, September 1 when the Royals host the Chicago White Sox.

Jose Ramon Muñoz returns for his third season as the play-by-play announcer for 20 Royals games broadcast in Spanish on KYYS-1250 AM.  Muñoz previously had been the Spanish-language play-by-play broadcaster for the Royals' Triple-A affiliate, Omaha, for 13 seasons.  Muñoz has 17 years of experience as a radio programmer, on-air talent and sports broadcaster.  Along with his time calling Storm Chasers' games, he has also serves as a soccer play-by-play announcer for the University of Creighton and the University of Nebraska-Omaha.