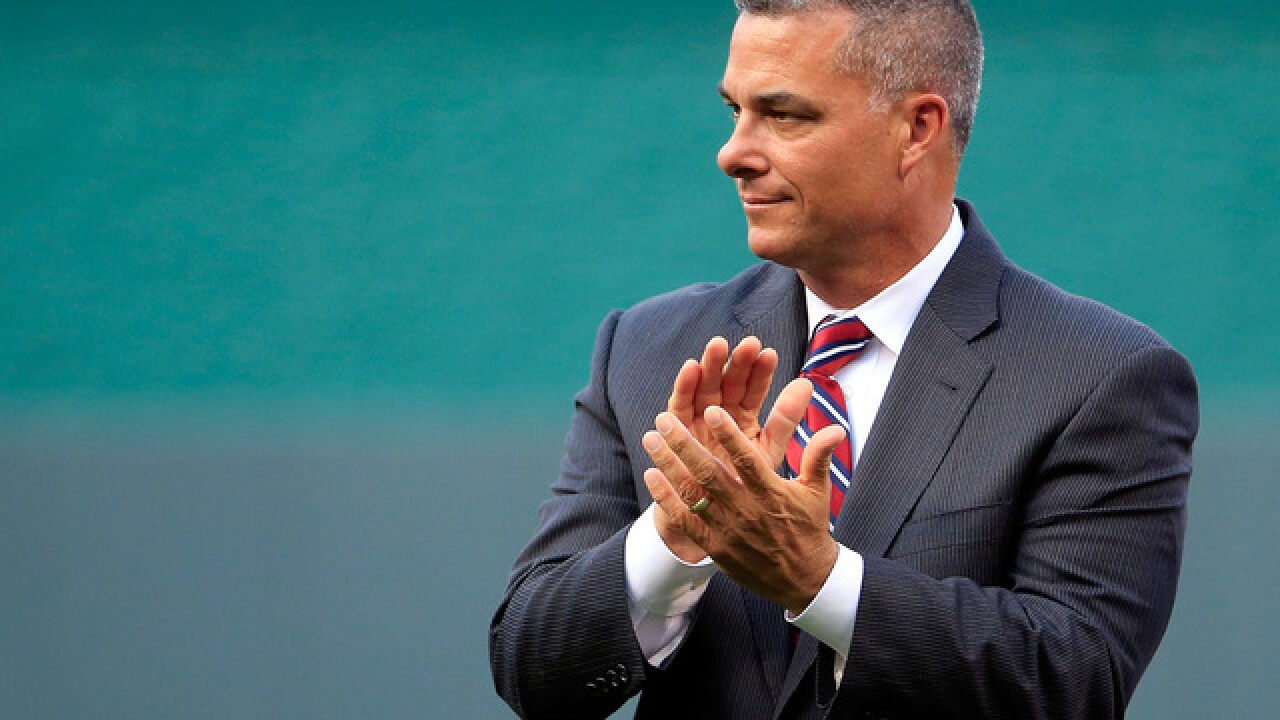 SURPRISE, Ariz. – Royals team leaders are on the field this spring to make sure they know the fundamentals.

Those leaders are also off the field delivering their message to players to avoid pornography.

The message has received nearly 7,500 likes since it was posted Monday.

It’s not the first time the team has taken a stance against pornography.