Eric Berry did not practice Wednesday 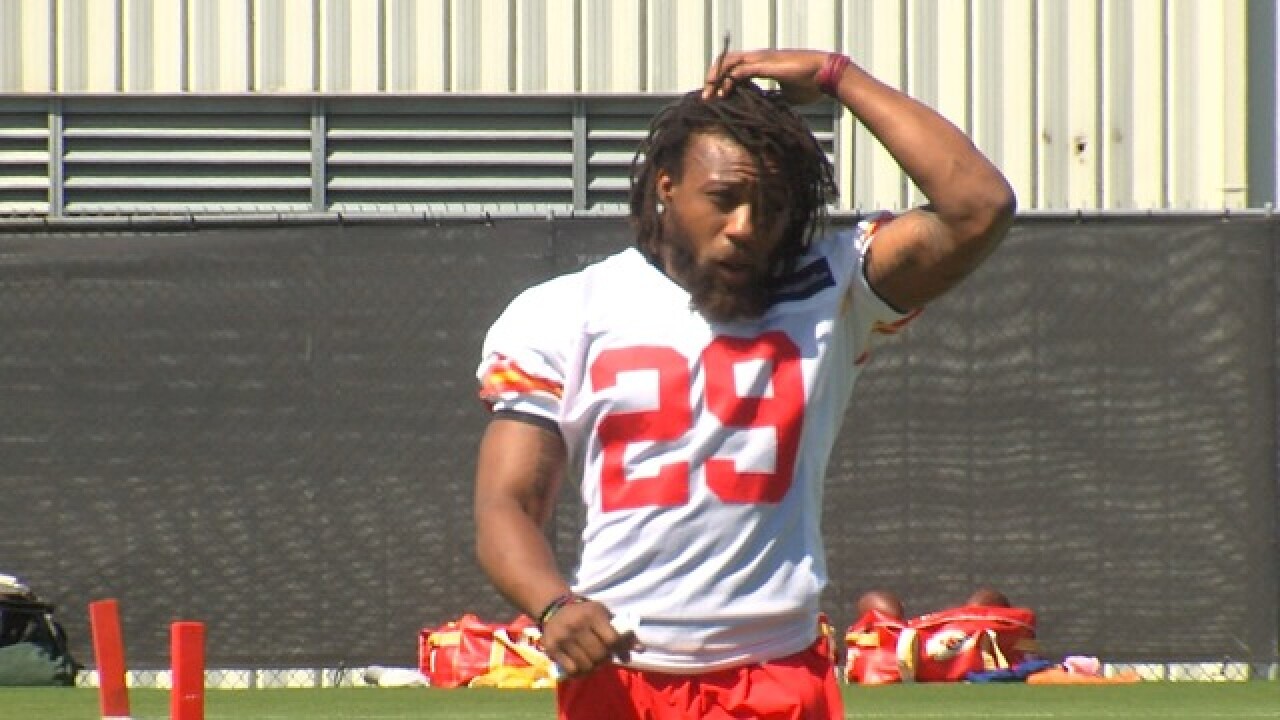 KANSAS CITY, Mo. -- The Chiefs have put their opening win against the Chargers in the rearview mirror. The team now turns its attention to Pittsburgh.

One of the biggest concerns was if Eric Berry will be back in time for the trip. Berry did not practice Wednesday and did not play in the opener in Los Angeles.

"I don't want to put it all on him. The docs communicate (well) and that's the big thing in this case," said Chiefs Head Coach Andy Reid. "Communication becomes important when you're dealing with that type of injury."

Berry's status for Sunday is unknown, but Reid made it clear he does not want to rush the Pro Bowl safety before he is 100 percent.