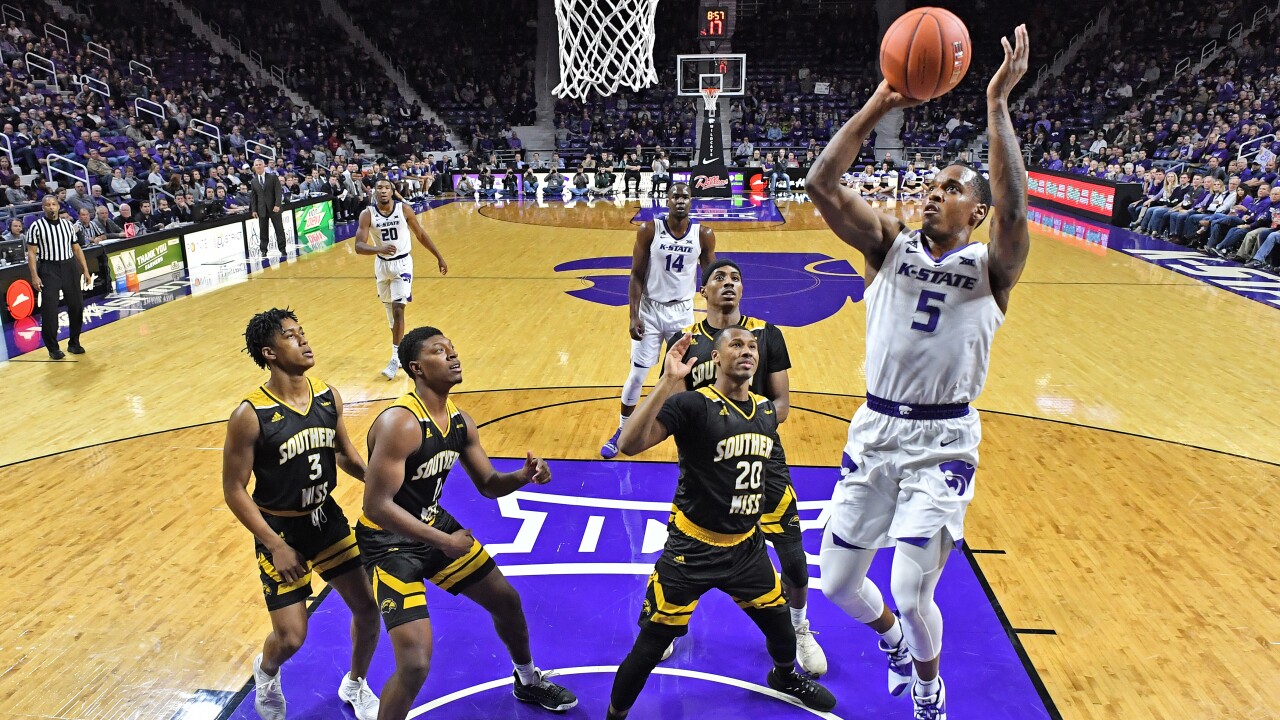 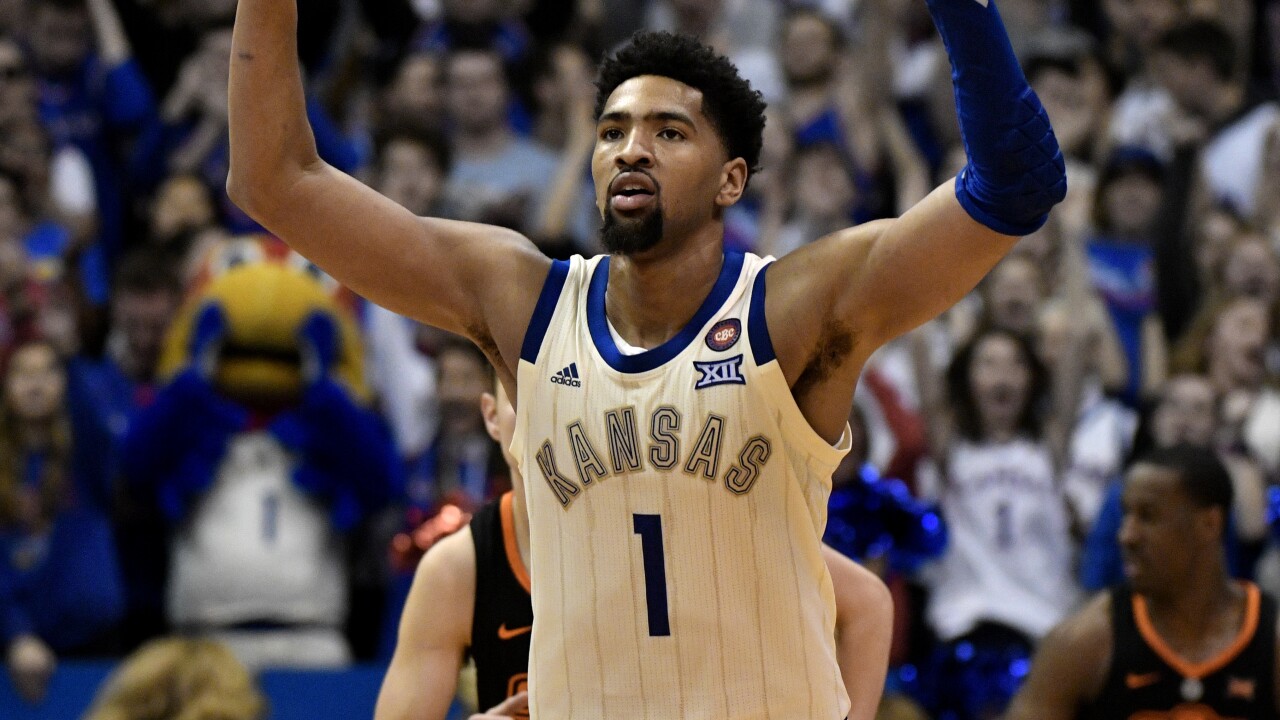 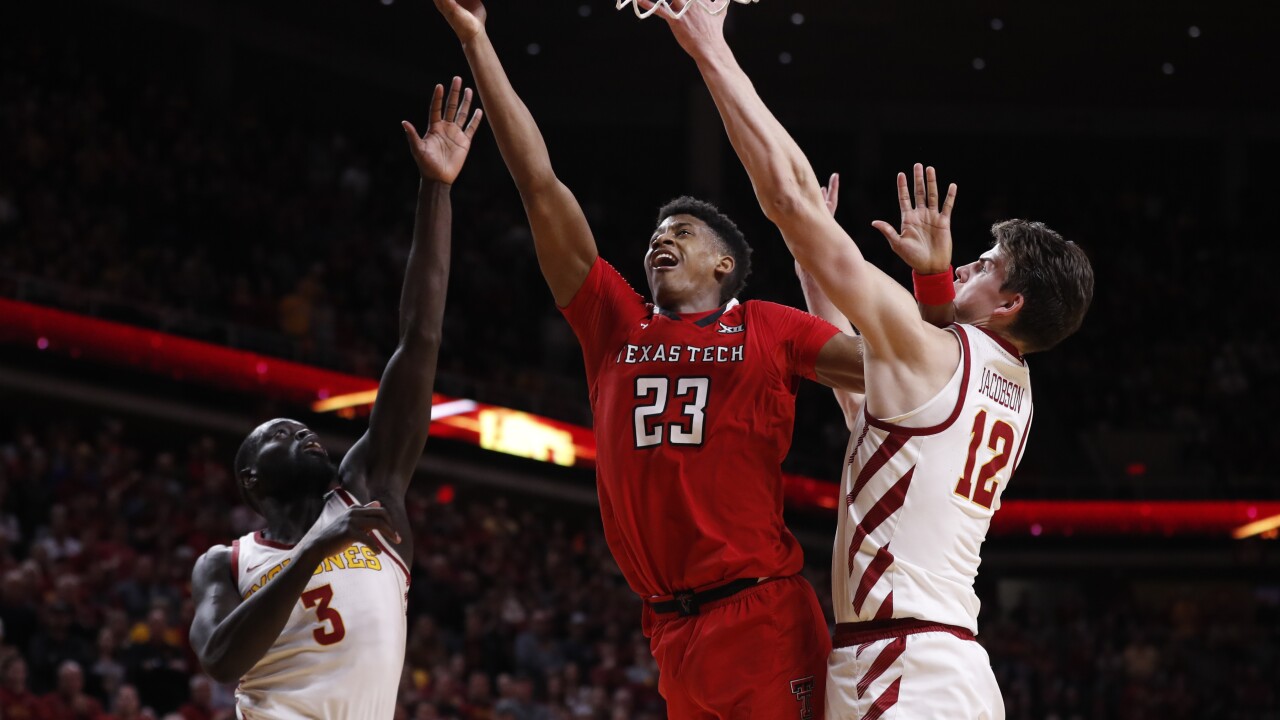 KANSAS CITY, Mo. — Texas Tech star Jarrett Culver has been voted Big 12 Player of the Year, a first for the program, and coach Chris Beard repeated as Coach of the Year after the Red Raiders shared the regular-season conference title with Kansas State.