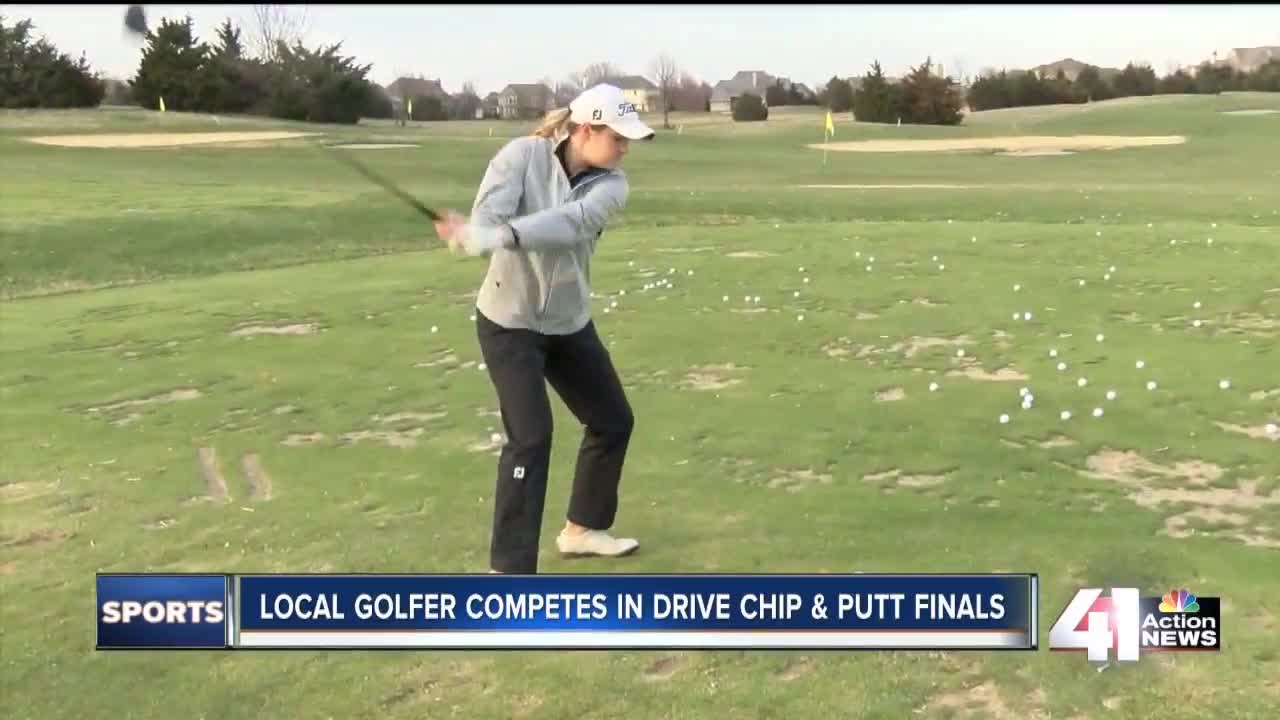 Blue Valley West freshman golfer Julia Misemer will return from the fabled Augusta National Golf Club in Georgia as a winner. Misemer competed in the 2019 Drive, Chip and Putt national championship Sunday, winning the long drive competition in the 14-15-year-old age division. She went on to finish tied for fourth overall. 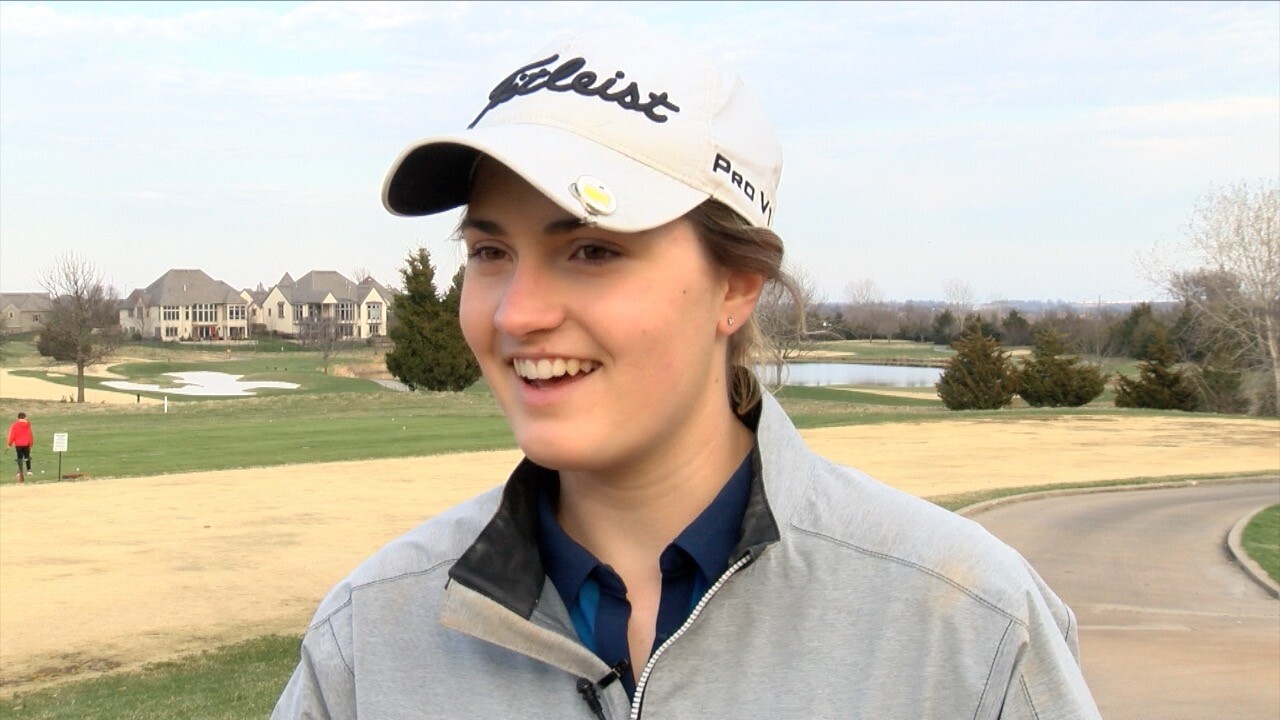 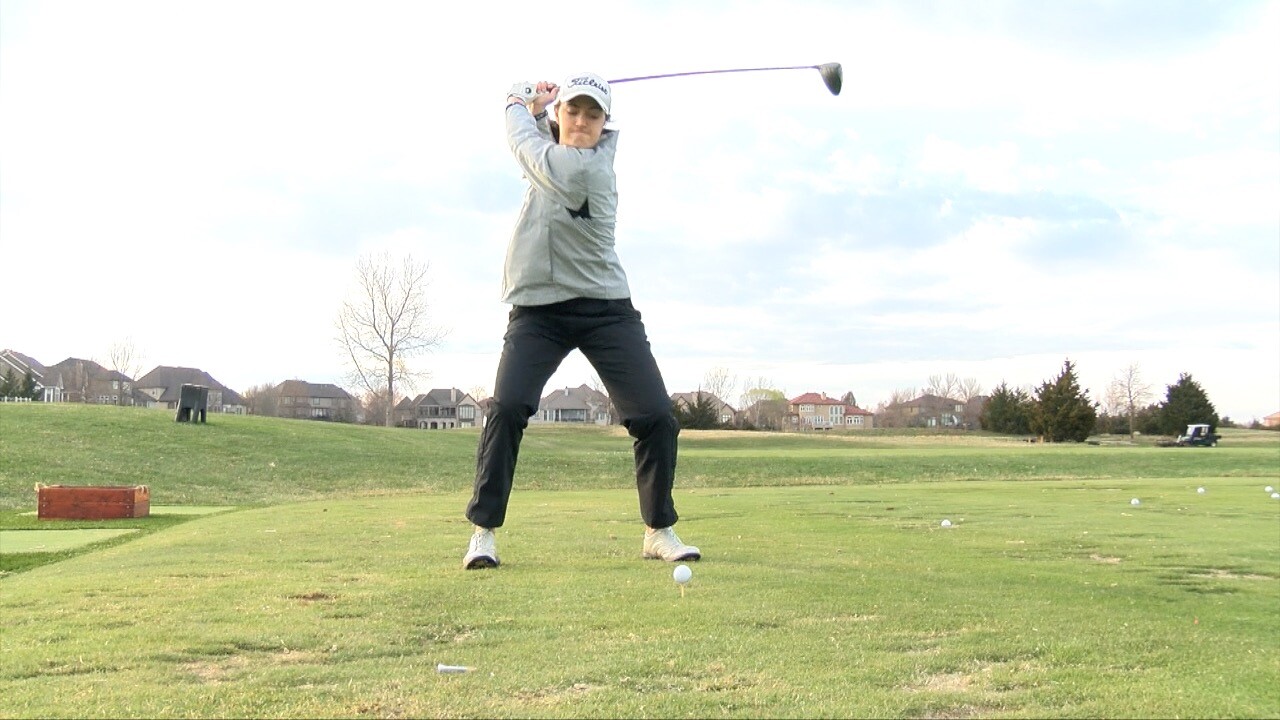 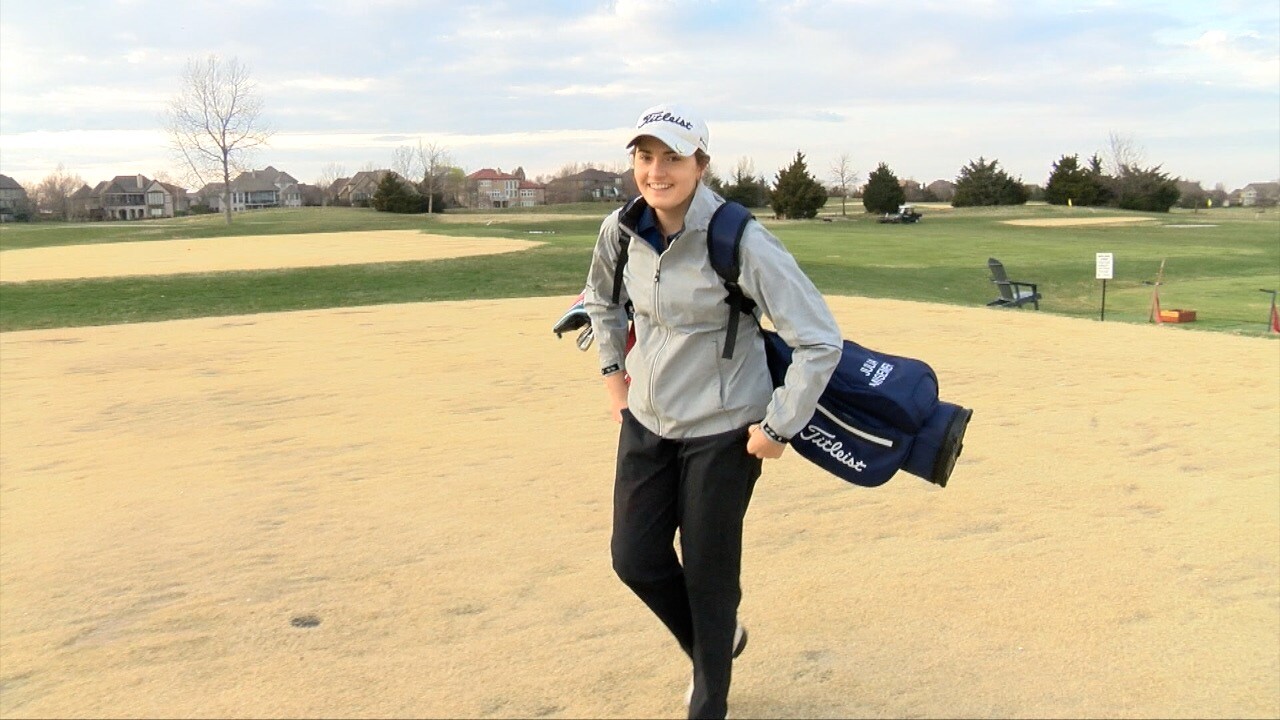 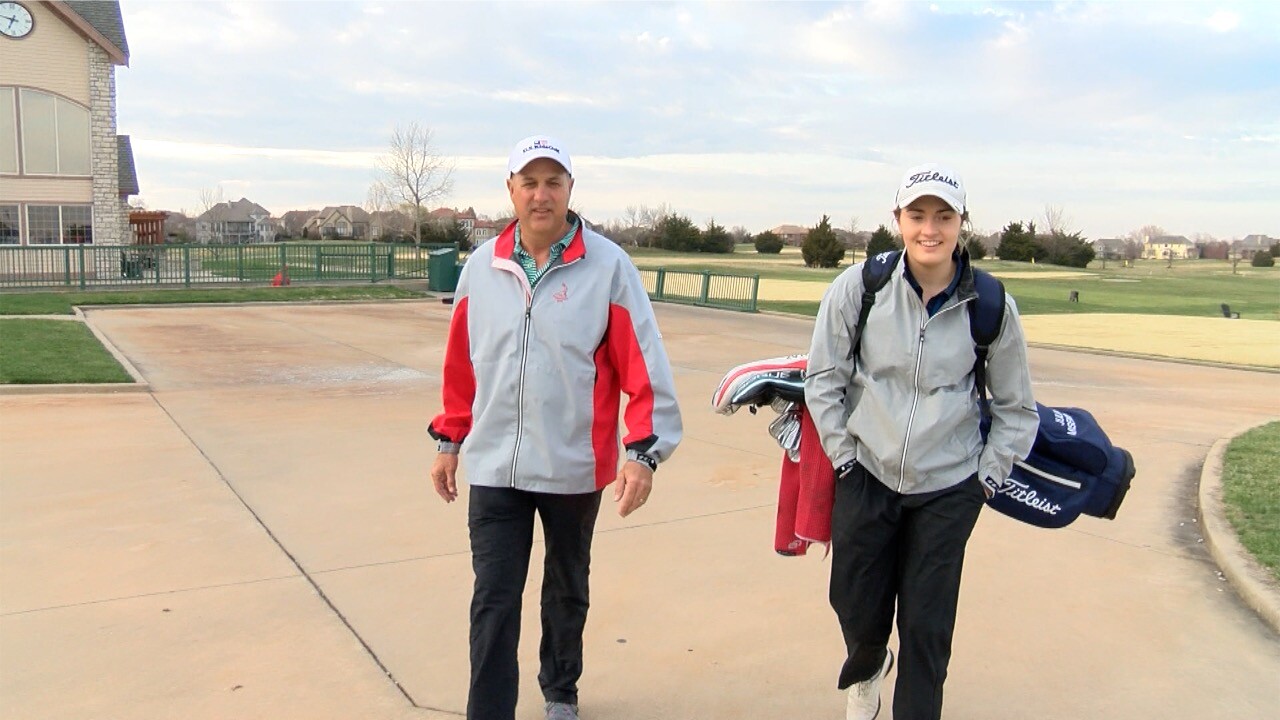 Misemer competed in the 2019 Drive, Chip and Putt national championship Sunday, winning the long drive competition in the 14-15-year-old age division. She went on to finish tied for fourth overall.

The Misemer, 15, totaled a combined 17 points — 10 in the drive portion, one for the chip and six for her putting. Before she left for the competition, she said her strategy would be simple.

"I hit my driver pretty straight, so I'm probably just gonna go out there and hit it as hard as I can — just keep it in the fairway (and) try and get that 10 points on that, and just knock them close on the chips and the putts," Misemer said.

Misemer had to qualify at the local, sub-regional and regional levels to qualify for the national competition, but this wasn't her first national tourney appearance. She qualified in 2015 and competed in the 10-11 age division, also finishing fourth that year.

"It is amazing to go to Augusta and we did go there in 2015," Misemer's father, Todd, said. "Really to go back, I'm gonna appreciate it more. Then, watching my daughter compete — it's just, it's fun to see her determination, the practice and just the love of the game."

Striding the tee boxes, fairways and greens of arguably the most fabled U.S. golf course makes it extra special.

"She really appreciates Augusta and understands the history and the traditions there," Misemer said. "I think it's gonna be really extra special the second time to go back."

Todd introduced Julia to golf when she was 4 years old and it became her passion.

"She didn't get bored at 4 years old," Julia's mother, Melinda, said. "She hit the ball for probably 45 minutes on a driving range and just kept on hitting, so that was the exciting part."

With each passing year, Julia's also shown amazing skill and aptitude. She won the 2018 Kansas Class 6A individual state championship as a freshman.

She credits the support of her family, which she termed overwhelming, for helping her achieve such success.

"They've supported me so much, taken me to all my tournaments, and helping me if there's something wrong with my swing, or my putter stroke," Julia said.

Her mother, Melinda, remembers when her daughter was first introduced to the game.