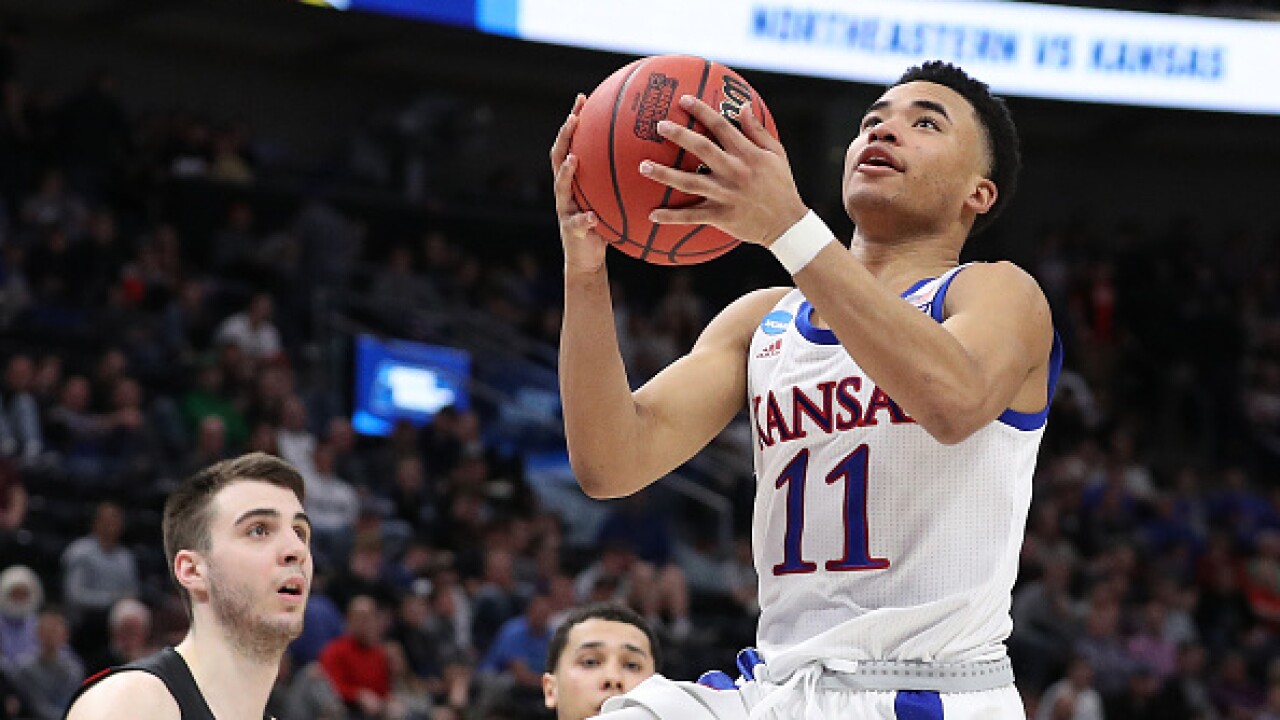 STILLWATER, Okla. (AP) -- Freshman Christian Braun had 16 points and nine rebounds to lead No. 3 Kansas to a 65-50 victory over Oklahoma State. Isaiah Moss added 13 points and Devon Dotson had 11 for the Jayhawks, who led wire to wire. Kansas has won five in a row, including a 74-68 triumph over Tennessee on Saturday. It was the Jayhawks' second game since a brawl with rival Kansas State that led to two players being suspended. Cameron McGriff had 18 points and eight rebounds to lead Oklahoma State.

Copyright 2020 Scripps Media, Inc. The Associated Press contributed to this report. All rights reserved. This material may not be published, broadcast, rewritten, or redistributed.