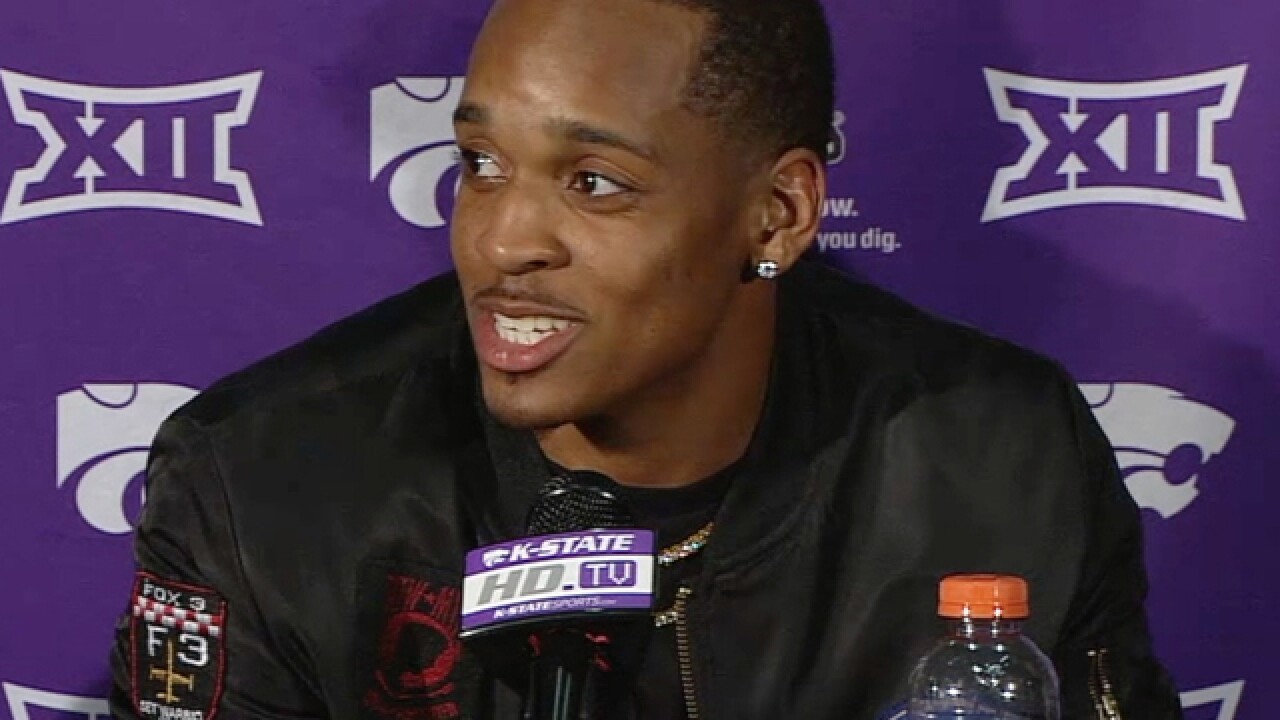 The Wildcats made five of their first six 3-point attempts in running out to a 29-13 lead with eight minutes to go in the first half. The Bears got within five points twice late in the first half, but a 16-3 run midway through the second half gave the Wildcats enough of a cushion at 71-52.

Baylor (12-8, 2-6) had six players score in double figures, led by Manu Lecomte with 18. Jo Lual-Acuil added 15, and Tristan Clark had 14 points and eight rebounds for the Bears.

Kansas State's win comes on the heels of a week in which it earned a pair of home victories against ranked teams against then-No. 4 Oklahoma and No. 24 TCU.

Kansas State: The Wildcats average a Big 12-low 11.3 turnovers per game, and they improved upon that mark with 10 miscues. But more importantly, none of those came in live-ball situations until there were 12 seconds remaining. That helped the Wildcats hold Baylor without a fast-break point and made up for a 36-20 deficit on the boards.

Baylor: For the second straight game, the Bears trailed by double digits less than six minutes in and spent the rest of the night trying to get back in it. Unlike in Baylor's road tilt against then-No. 10 Kansas on Saturday, the Bears never got back in this one.

Baylor travels to meet Florida in the Big 12-SEC Challenge on Saturday.