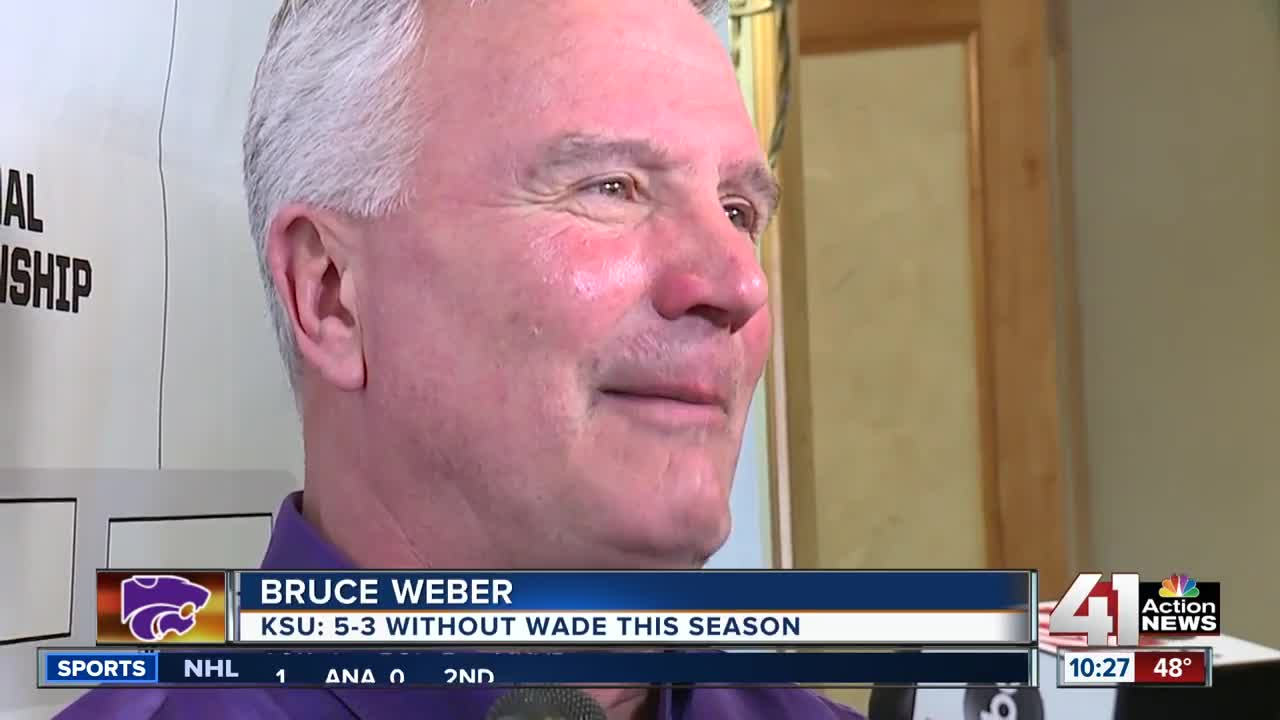 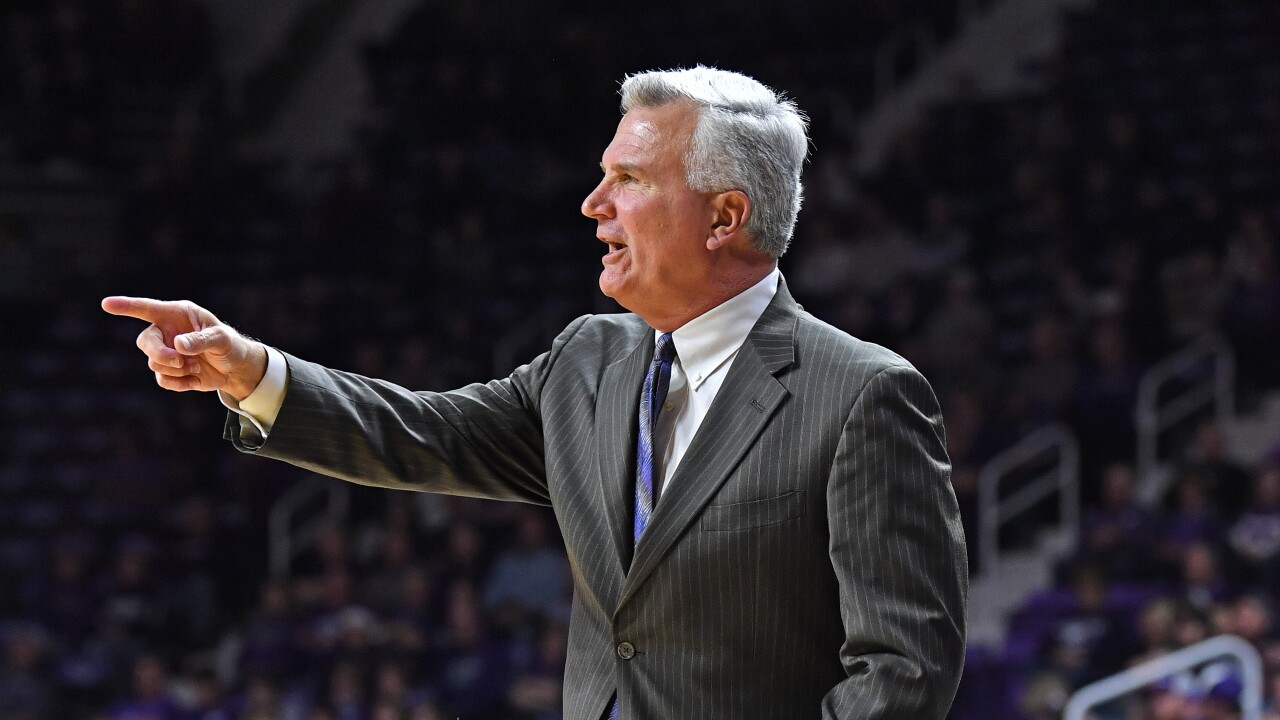 SAN JOSE, Calif. — As if Kansas State's game against UC Irvine on Friday wasn't going to be tough enough, they'll probably play this game without one of their best players.

After senior forward Dean Wade suffered a foot injury, he's using crutches and has a boot on his right foot.

"You wish he could play," said head coach Bruce Weber. "I mean, I don't think it's gonna happen. I guess there's always miracles. But, you know, it's just sad for him. You know, two years in a row. You know, one of the best kids you could have. He's worked himself to where he's one of the better players in the country. And, he just hasn't been able to show it his senior year because of all of the different injuries. And, you know, we just gotta help him in all the ways that we can. He's got to help us. He's got to be a great leader for our guys."

Wade is officially listed as doubtful for K-State but most likely won't play in this game.

Last year, the Wildcats made a run to the Elite Eight largely without Wade on the floor.