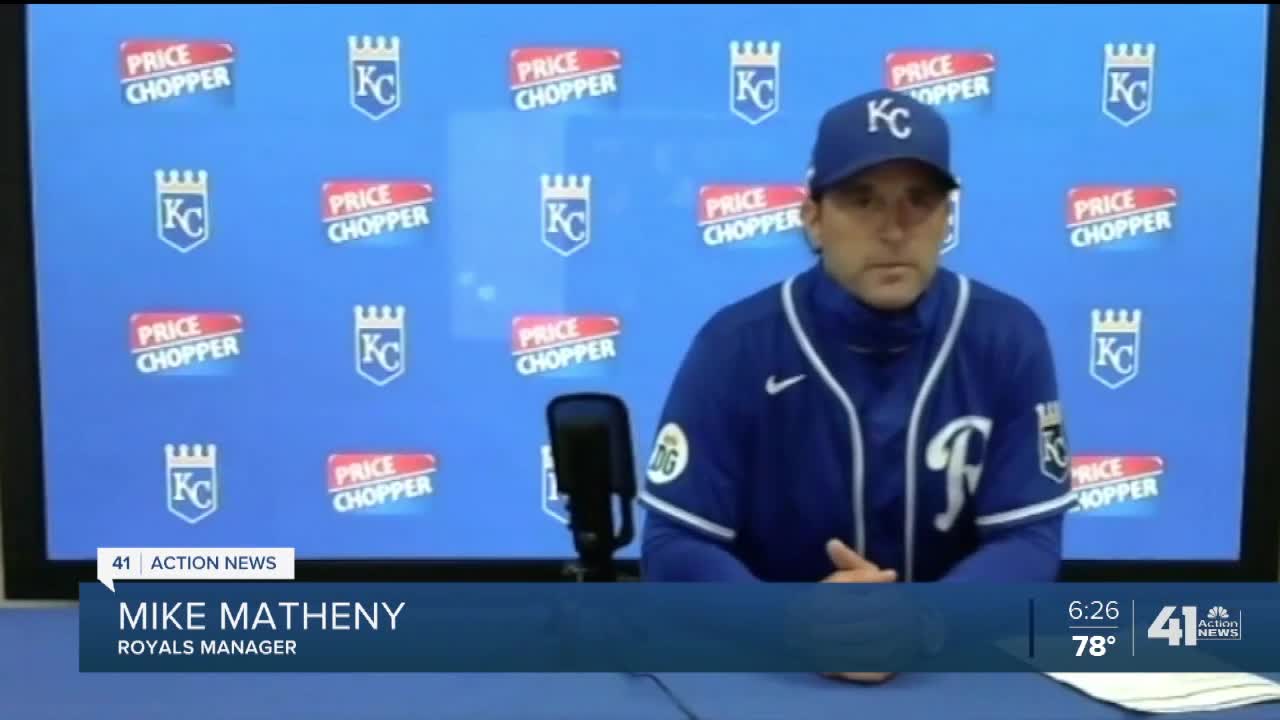 The Kansas City Royals lost their second exhibition game to the Houston Astros, 15-6, on Tuesday. 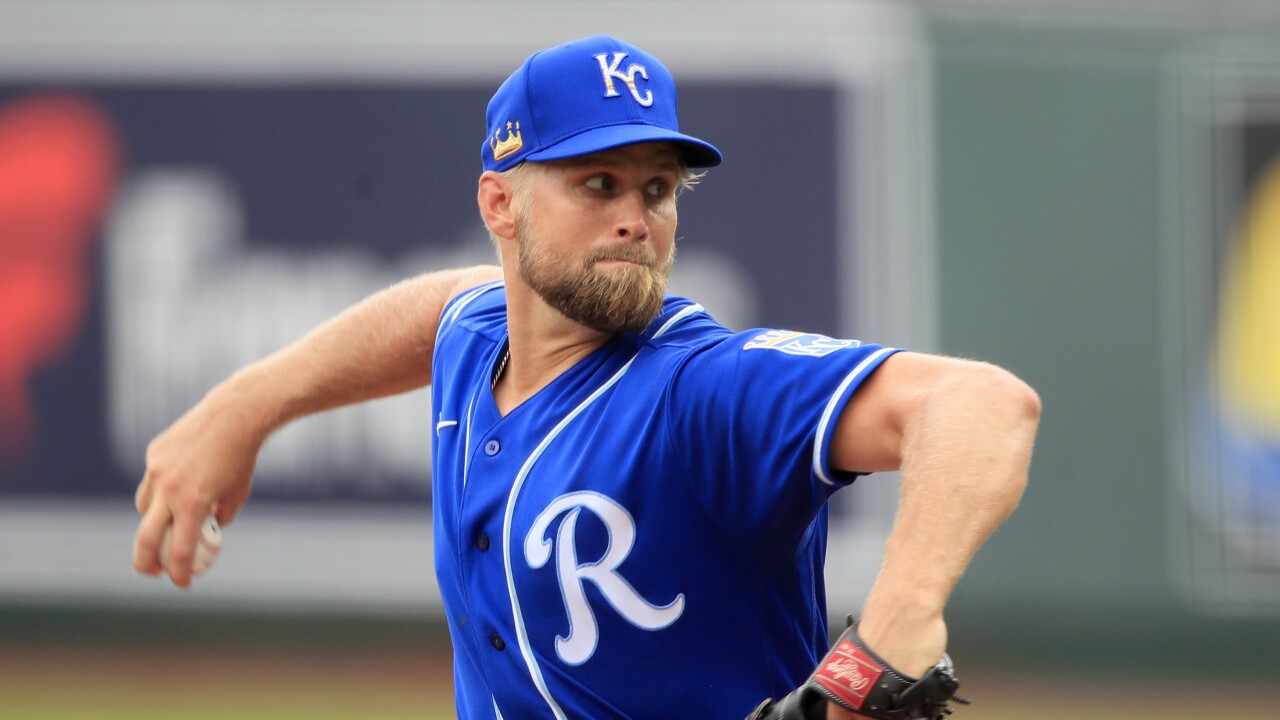 It was a tough day on the mound for the Royals as pitching changes came quickly and often.

Starting pitcher Glenn Sparkman threw to only 10 batters before finding a seat on the bench. The Astros scored three runs on Sparkman, who had only one strikeout.

By the end of the game, the Astros lineup faced seven different pitchers. The loss goes to Jackson Kowar, who pitched two innings. The Astros had five hits off Kowar, two being home runs. Five runs were scored.

In total, the Astros scored 15 runs on 17 hits and five home runs.

Royals Manager Mike Matheny called the struggles on the mound a setback.

“We learned that when you throw 50% for strikes, first pitch strikes, and you’re working behind in the count, you’re flipping half of those on 1-1 to good counts," Matheny said, "that you’re on your heels the entire day and you throw 200+ pitches and it doesn’t look good, that’s what we found out today."

Following the game, the Royals departed for St. Louis to face the Cardinals Wednesday afternoon. First pitch is at 3:05 p.m. (CT).

As Matheny returns to Busch Stadium, he said it’s just another game on the schedule to prepare for Opening Day.