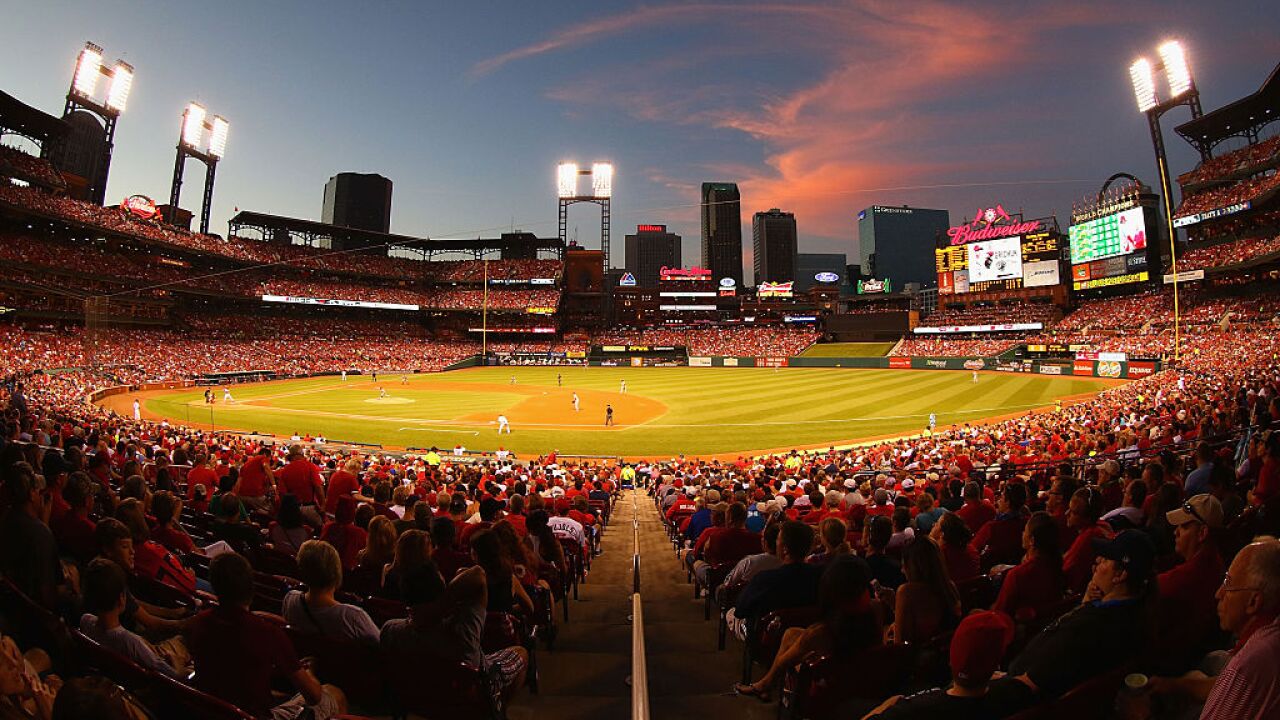 Roberts is a right-handed reliever who was selected 43rd overall from Wake Forest this year. He pitched for Class A Palm Beach after signing for $1,664,200 and had been expected to move quickly through the minor leagues.

This was Roberts' second violation for a drug of abuse, and he will not be paid during the suspension.

Four other minor leaguers were also suspended for 50 games Friday: Red Sox pitcher Francisco Lopez-Soto, Yankees pitcher Alex Mauricio, Reds catcher Hunter Oliver and Athletics pitcher Dallas Woolfolk. Lopez-Soto and Mauricio were banned for drugs of abuse, and Oliver and Woolfolk tested positive for the stimulant Amphetamine. None of those players has played beyond Class A.