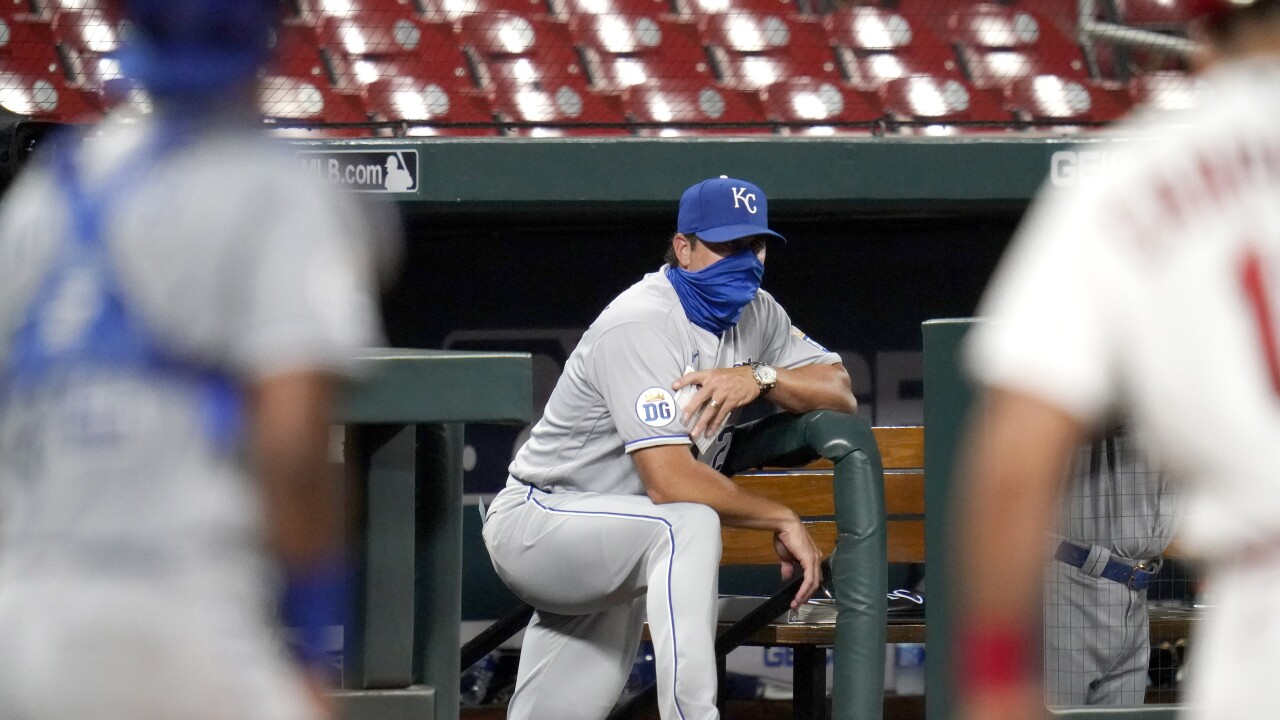 Paul Goldschmidt homered and also drove in three for the Cardinals, who have won four of five.

Flaherty allowed one hit, struck out three and did not walk a batter.

Brad Keller had not permitted run in his first three starts this season for the Royals, covering 17 2/3 innings. That string was halted by DeJong's sacrifice fly in the first.