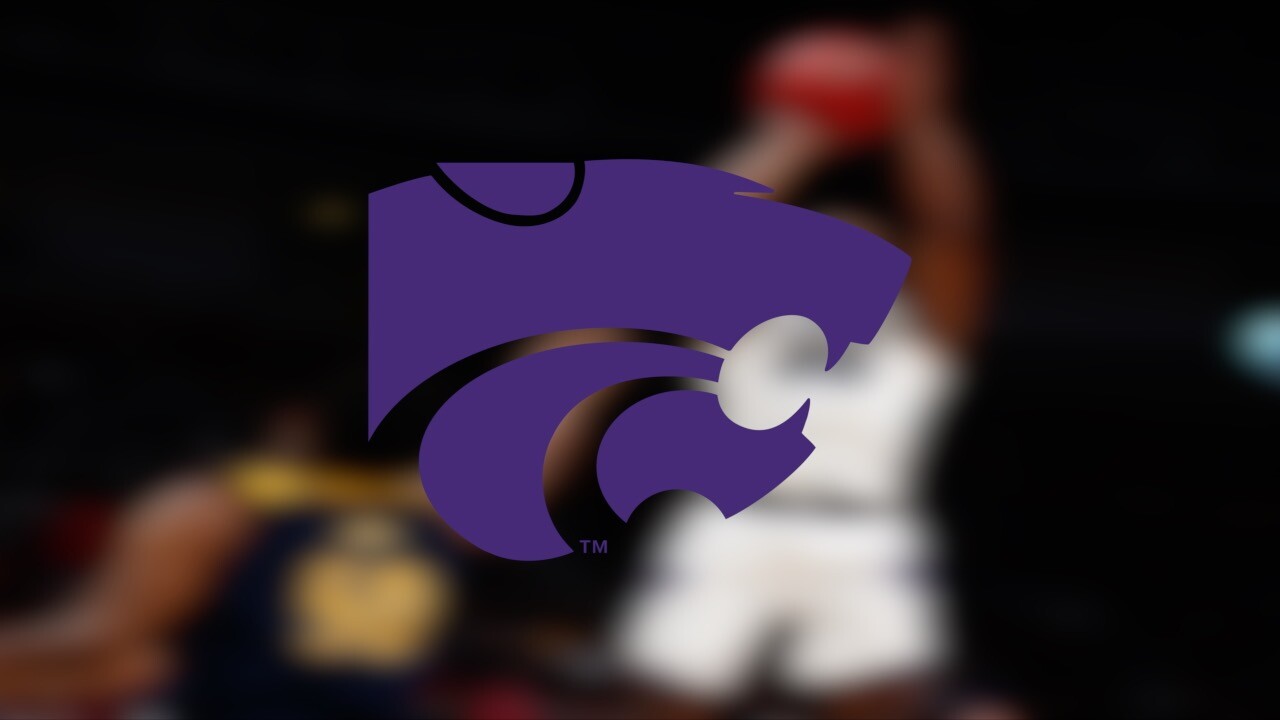 McGuirl's tip-in with 59.4 to go drew Kansas State to within 64-61, but Carter sealed it with two free throws with 10 seconds left.

Mississippi State went ahead 59-58 on a layup from Stewart with 3:11 left and a jumper from Carter on the next possession pushed the Bulldogs' lead to 61-58.

Kansas State: With its offense continuing to develop, Kansas State has had to rely on its defensive prowess. The Wildcats lead the Big 12 in average points allowed and defensive field goal percentage. They held Mississippi State to 40% shooting (23 of 58).

Mississippi State: The Bulldogs need to find a consistent scorer to take the pressure off guard Tyson Carter, who has led his team in scoring in five of the first eight games. He scored 14 points on Saturday on 3-of-13 shooting.