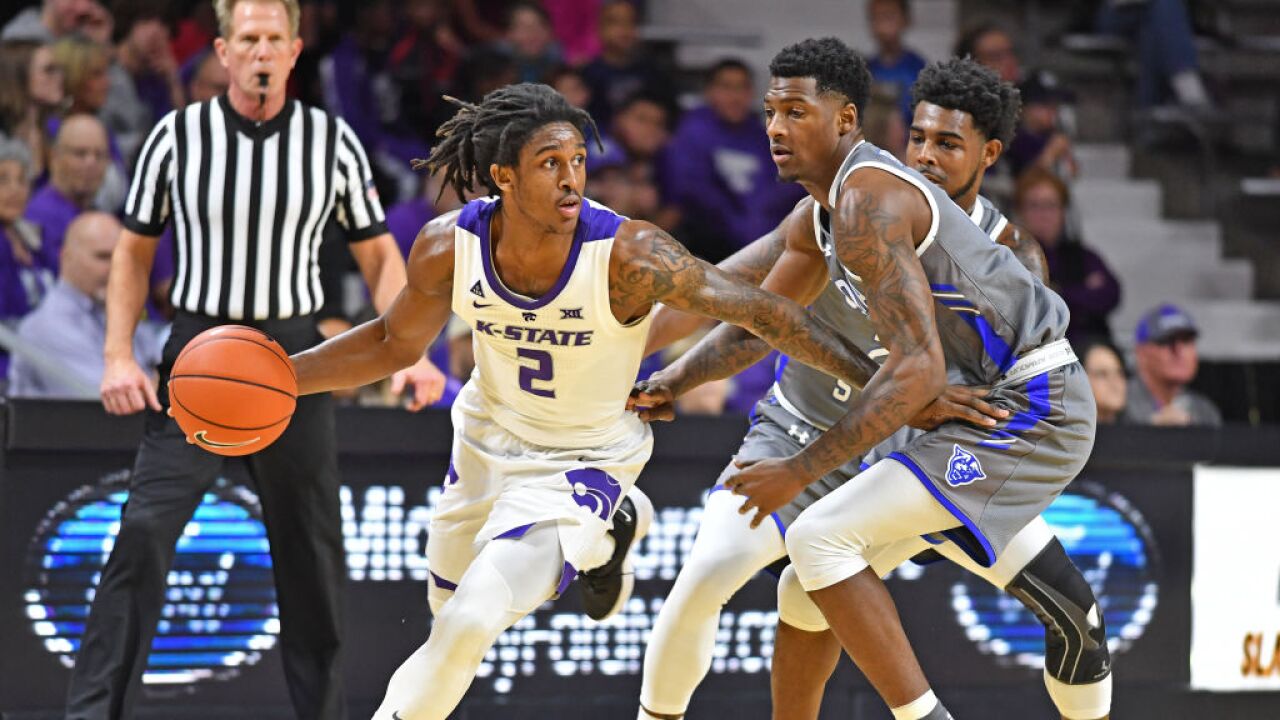 Diarra with test the professional market for his services, but won't sign with an agent to protect his eligibility and has entered his name into the NCAA Transfer portal.

"Cartier has informed me of his desire to test his pro basketball opportunities with the option to transfer to another school for his final season of eligibility," K-State coach Bruce Weber said in a statement from the university. "I’m supportive of Cartier’s decision and appreciate the time he has given this program the last four years."

He is scheduled to graduate in the spring, which means he would be eligible immediately as a graduate transfer if he remains in school.

Diarra missed the 2016-17 season with a knee injury, but he's appeared in 95 games, including 58 starts, during the last three seasons.

He finishes his Wildcats career averaging 9.1 points, 3.2 rebounds and 2.6 assists.