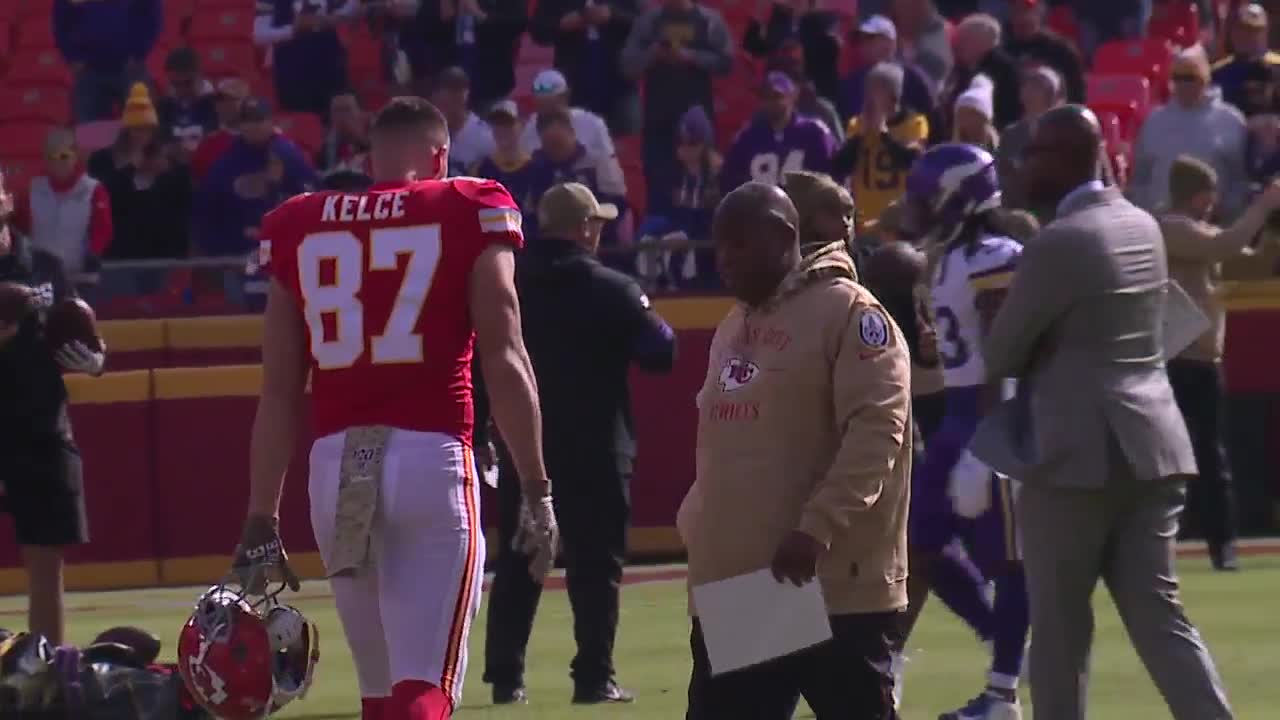 Chiefs' Eric Bieniemy is one of the minority coordinators who has yet to land a head coaching job despite the Rooney Rule. 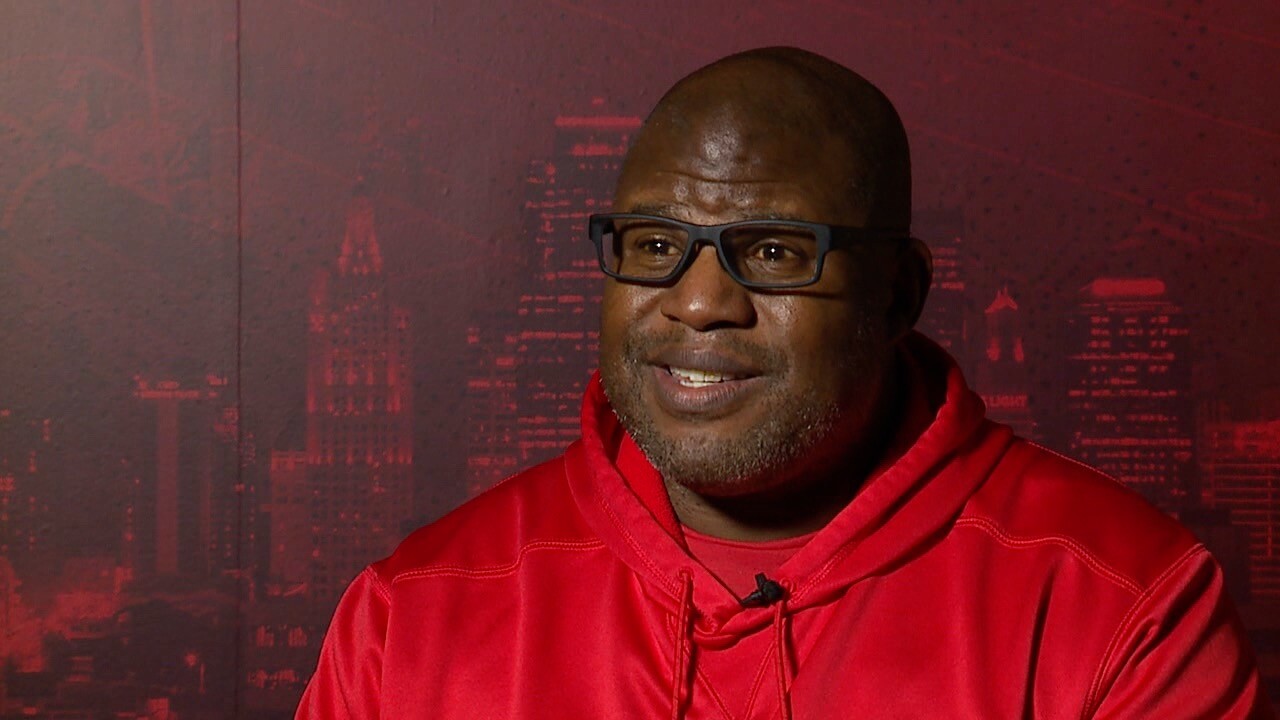 NEW YORK — The NFL is amending the Rooney Rule to require more interviews of minority candidates for head coaching and coordinator positions, two people familiar with the decision told The Associated Press.

Reacting to a lack of diversity progress in hirings for those jobs, the league will require teams to interview at least two minority candidates from outside the organization for head coach openings.

At least one minority candidate must be interviewed for a coordinator's spot, the people said Monday on condition of anonymity because the NFL has not announced the additions.

Chiefs offensive coordinator Eric Bieniemy has been at the center of the Rooney Rule debate after being passed over for NFL head coaching jobs the past two seasons.

The Rooney Rule is a policy that was instituted in 2003 that calls for minority candidates to be interviewed for head coaching and coordinator positions within the organization.