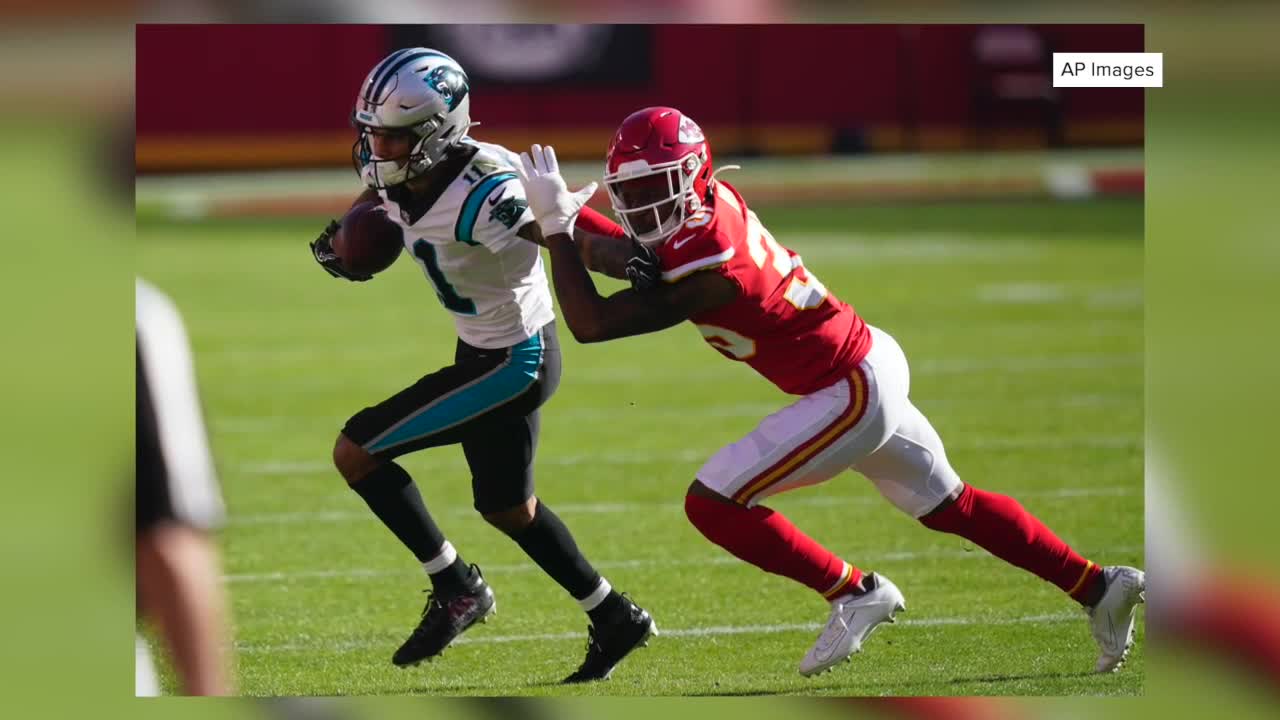 Chiefs cornerback Charvarius Ward had high expectations for himself before the 2020 NFL season. At the start of training camp, Ward said he would be one of the best young cornerbacks in the game, but said Nov. 1 he was "in a slump." He declared this week he's out of it. 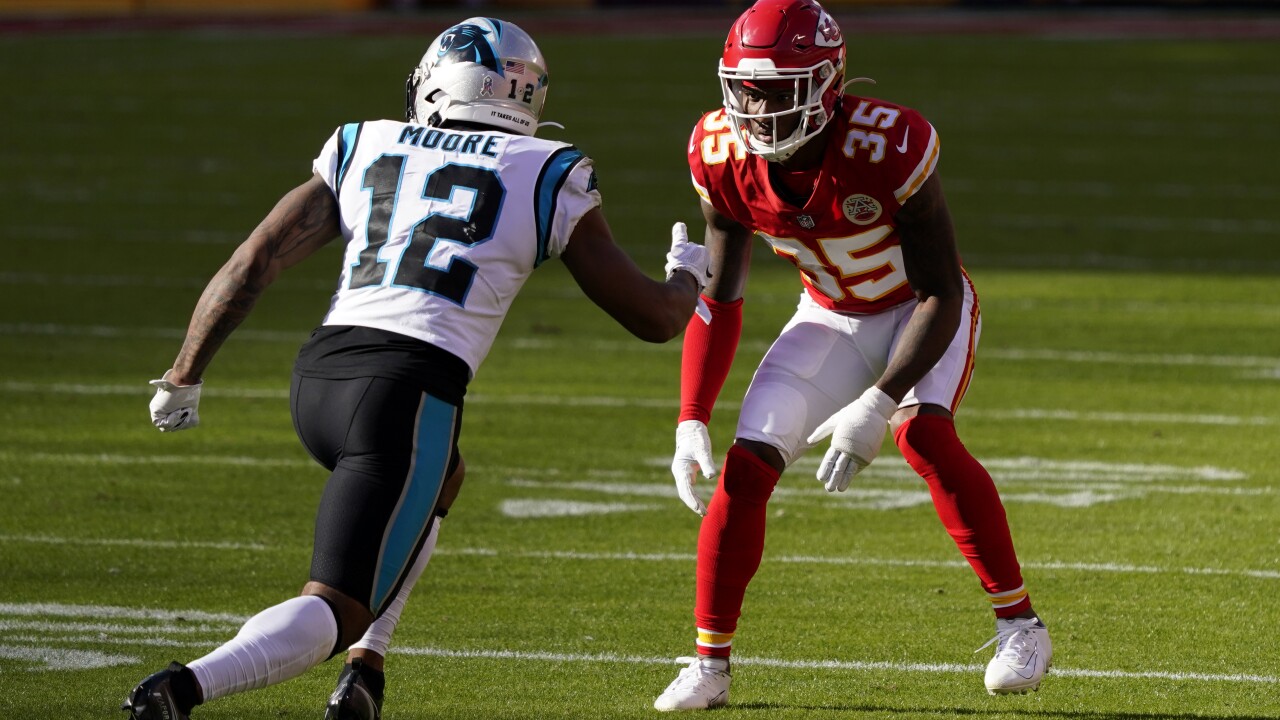 KANSAS CITY, Mo. — Chiefs cornerback Charvarius Ward had high expectations for himself before the 2020 NFL season.

At the start of training camp, Ward said he would be one of the best young cornerbacks in the game.

But he didn't feel like he'd lived up to his word during the first two months of the season.

In Kansas City's opener against the Houston Texans, Ward left the game with a fractured hand. He returned in Week 3 with a cast, which made pass coverage more challenging.

Jamming receivers at the line of scrimmage, redirecting routes and tipping passes were all a challenge.

“I was playing with a cast on so I couldn’t really like use my left hand like I was supposed to, so that hurt me a lot," Ward said. "It hurt me more mentally than anything, but I was still giving it my all trying to help the team."

Still, after the Chiefs' 35-9 win Nov. 1 against the New York Jets, Ward declared himself to be "in a slump" on social media.

“I’m always hard on myself," Ward explained Wednesday in a videoconference with reporters. "I just want to be the best player I know I can be. I’m just going to continue to try to improve and get better and try to be one of the best corners in the league by the end of the season. These last seven games, I just have to come out strong."

Asked about the slump, Ward reassured Chiefs Kingdom that he's back and ready to go against the Las Vegas Raiders on Sunday Night Football, a game that can be seen on 41 Action News.