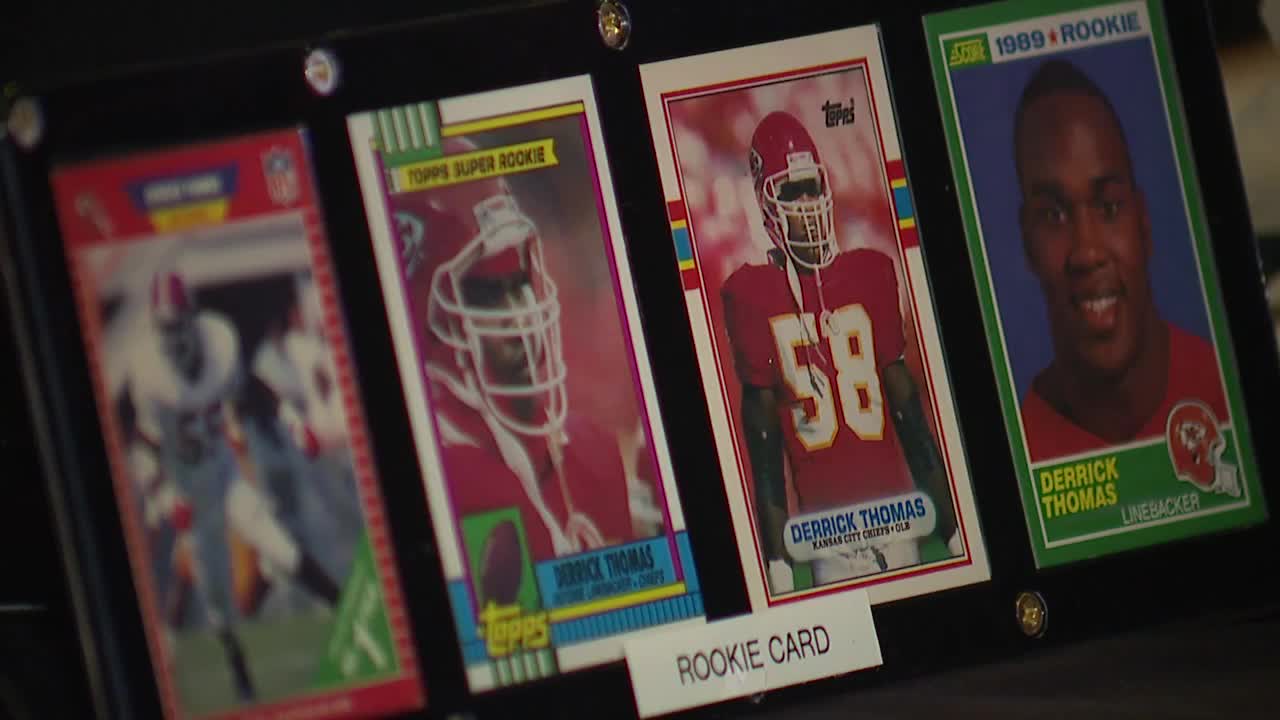 Twenty years later, Kansas City looks back at one of the most iconic players to ever wear a Chiefs uniform. 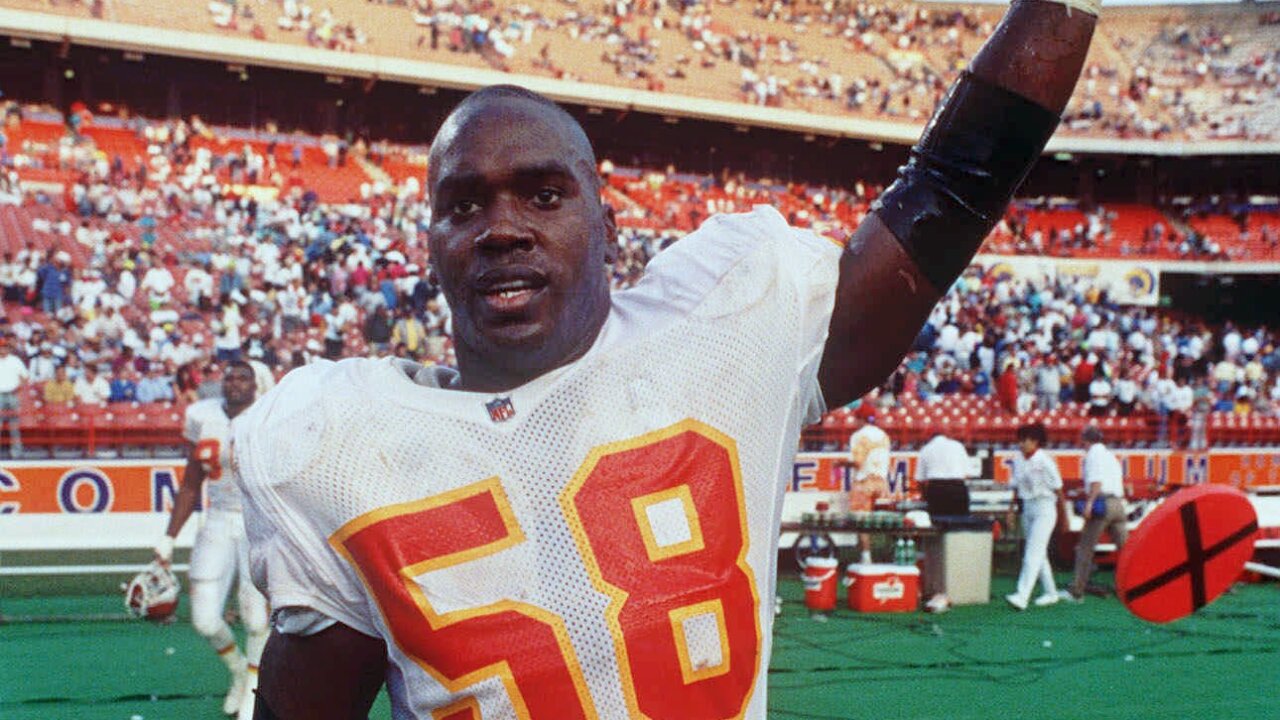 KANSAS CITY, Mo. — With all of the excitement surrounding the Kansas City Chiefs, it's easy for fans to look forward to the 2020 season.

But on Saturday, fans looked back at one of the most iconic players to ever wear a Chiefs uniform.

On February 8, 2000, Derrick Thomas died. It was 16 days after a car crash left him paralyzed from the chest down that he died unexpectedly in a Miami hospital.

Fans remember Thomas as the heartbeat of a Chiefs teams that fell short in the playoffs. Though something he always won was the hearts of the people around him.

From the philanthropist to the football player, Thomas greatest title was dad.

Surrounded by loved ones, Derrion Thomas celebrated his father's life.

"It was important for me to kind of be around the people who have been a part of my life throughout this whole thing and just kind of celebrate what he meant to Kansas City," Derrion Thomas said.

From Arrowhead Stadium to Hard Rock Stadium in Miami, the number 58 was worn proudly all season long.

"Before Patrick got here, we've had a lot of great players for the Chiefs," Woolard said, "but I don't think anyone ever really influenced the town and city as much as Derrick did."

The current Super Bowl Champions also are making sure fans don't Thomas or the legacy he left behind.

For the ones who came before us. pic.twitter.com/BTHsqtNZgs

Throughout his 11 year career in the NFL, Thomas had many accomplishments. Derrion Thomas told 41 Action News that bringing up his community and the people around him was his father's greatest accomplishment.