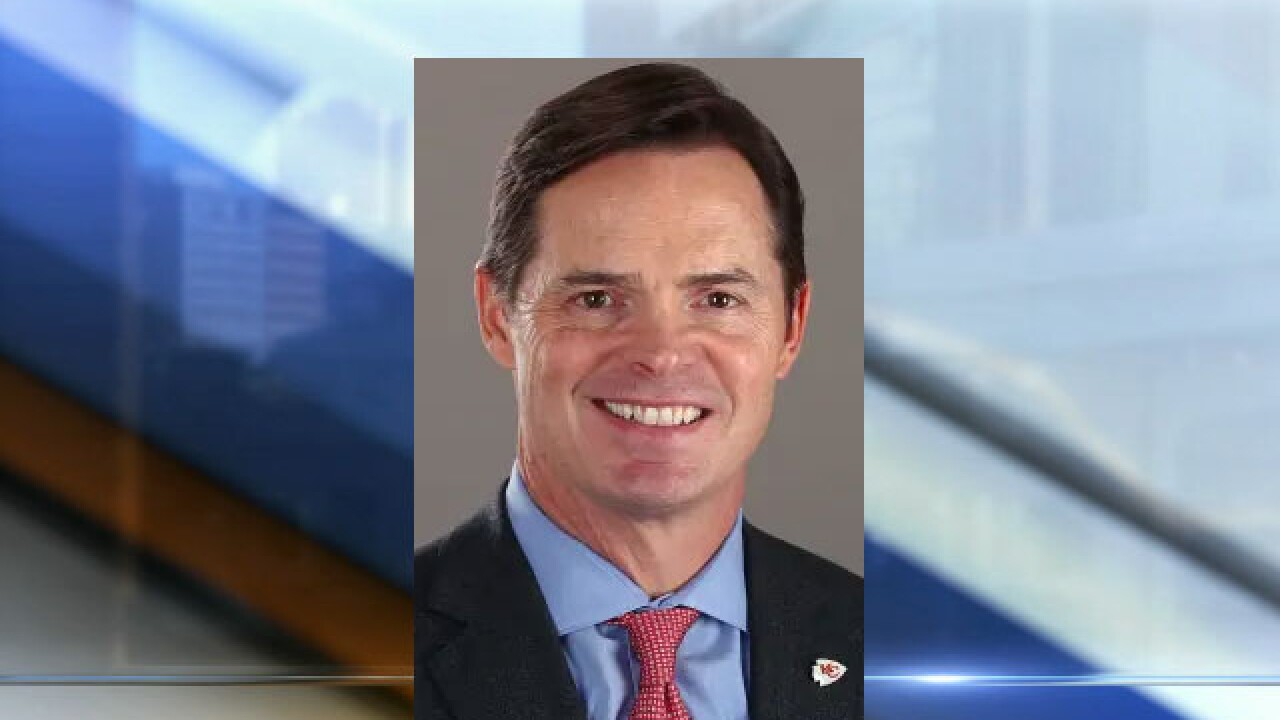 The team announced Tuesday that Donovan “has signed a long-term contract extension” to remain in Kansas City.

“My family and I are grateful for the opportunity to continue our journey here in Kansas City,” Donovan said in a statement from the team. “I’d like to thank Clark and the entire Hunt family for their unwavering support and belief in me to help lead one of the NFL’s most storied franchises.”

Donovan joined the organization in 2009 as the Chiefs’ Chief Operating Officer. He was promoted to team president in 2011.

“I’d like to congratulate Mark and his family on this well-deserved recognition,” Chiefs Chairman and CEO Clark Hunt said in a statement from the team. “Because of Mark’s leadership over the past decade, the business operations of the Chiefs are among the best in professional sports, and he and his team have worked tirelessly to create the best fan experience in the National Football League.”

“I am thrilled that he will continue to be a key part of the leadership of the Chiefs for many years to come,” Hunt said.

Donovan, a Pittsburgh native who previously served as the Philadelphia Eagles’ Senior Vice President for Business Operations, has helped power Arrowhead Events, which has brought a series of high-profile concerts and other big events to the Chiefs’ home stadium.

“To Chiefs Kingdom, we are proud to call Kansas City home and look forward to creating many more memories here,” Donovan, who also worked for the NFL and NHL home offices, said.

He and his wife, Kathy, have two children.