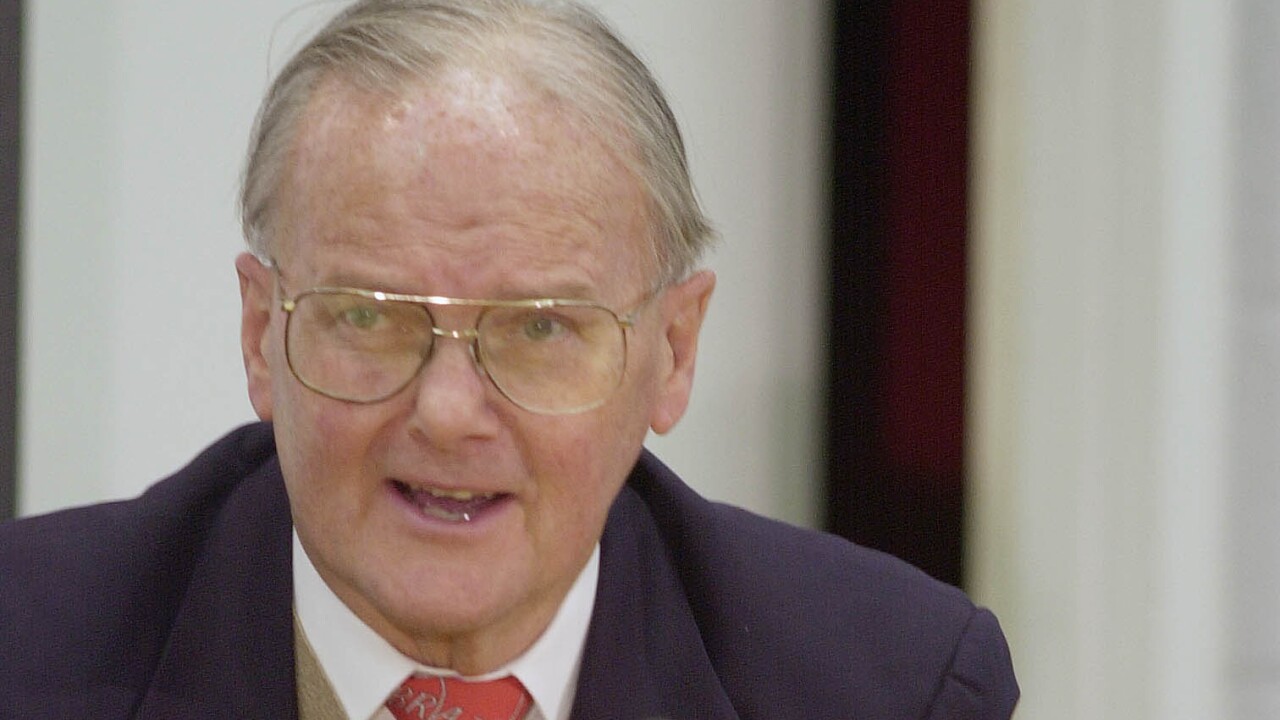 The team, which is entering its 60th season, revealed the Lamar Hunt Legacy Seat.

In honor of our 60th season, we are introducing the Lamar Hunt Legacy Seat. Each home game we will honor a member of the community that represents the spirit of Lamar, who was a fan of the game first and foremost.

The Chiefs said at each game, someone who embodies Hunt's spirit will occupy the seat.

Hunt is credited with creating the American Football League, founding the Chiefs franchise and getting the team to the inaugural Super Bowl game. He founded the Hunt Sports Group, which has gone on to have a great impact on sporting franchises across the country, and not just in football.

The legendary sportsman passed away in 2006 at the age of 74 after a long battle with prostate cancer. The Hunt Sports Group and Chiefs franchise are now run by Hunt's son, Clark.

Honorees will receive a VIP pregame experience and be recognized during the game, the Chiefs said.

You can nominate someone for the honor by filling out this form.