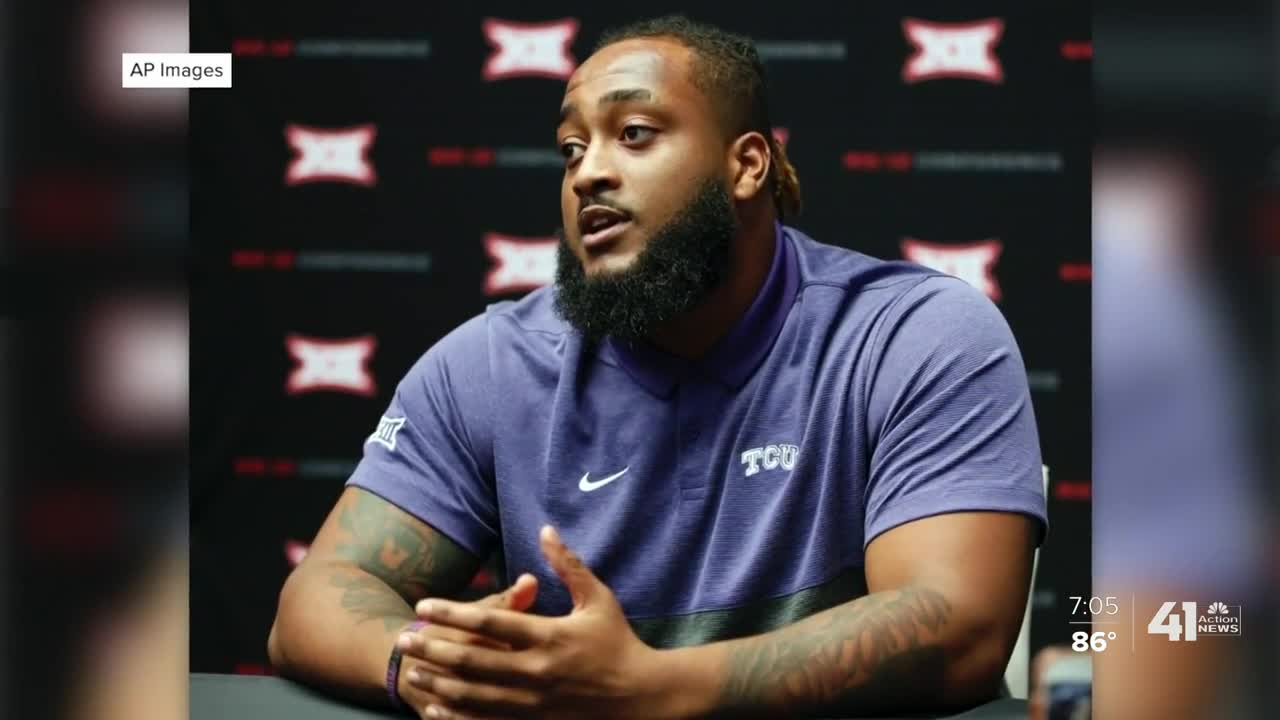 As Chiefs veteran guard Laurent Duvernay-Tardif opted out of the 2020 season to stay on the COVID-19 front lines, rookie Lucas Niang said he will play any position. 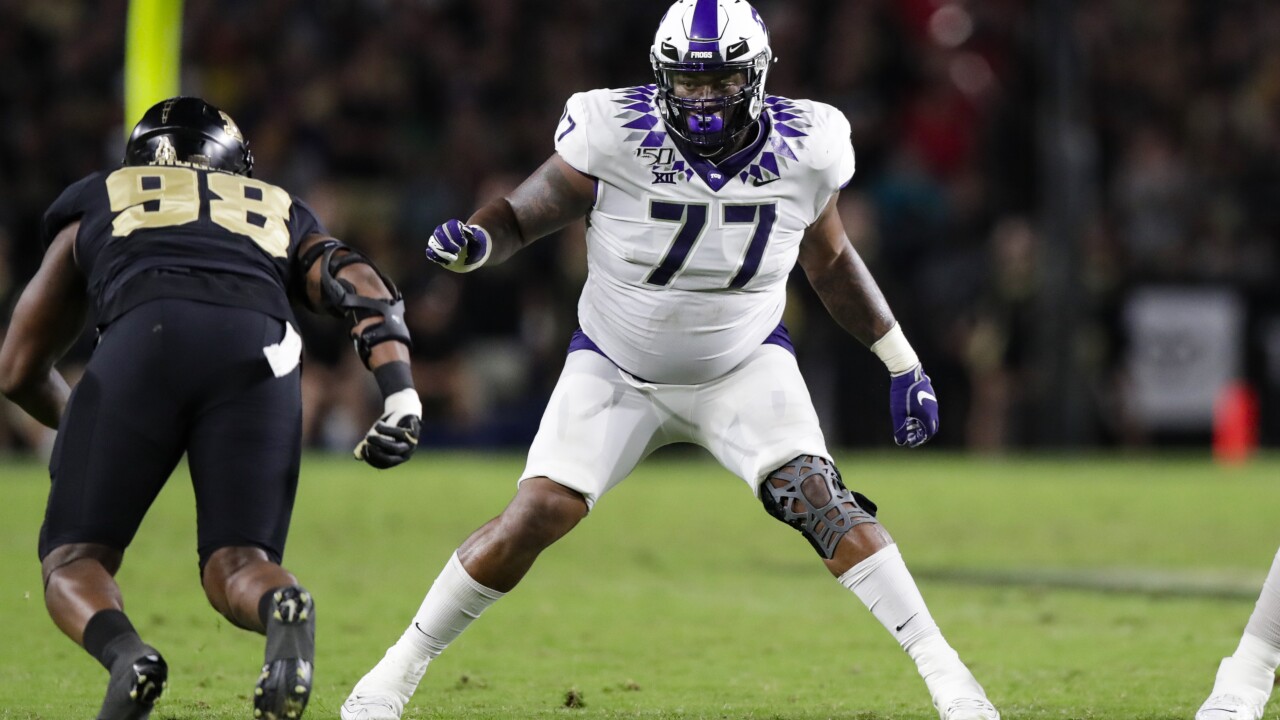 Niang’s black and white T-shirt read, “Nobody cares, work harder,” a phrase Niang is turning into action as he works to prove himself.

“Ever since getting drafted and we had that conversation at the combine about me potentially moving to guard, I’ve been practicing both guard and tackle trying to get comfortable so I can be as versatile as possible,” Niang said.

As Chiefs veteran guard, Laurent Duvernay-Tardif opted out of the 2020 season to stay on the COVID-19 front lines, Niang said he will play any position his coaches want him to.

“I’d say I work both left and right the whole time because I just want to be ready to play anywhere on the line, but I think it will just help having that hand combat and stuff that I’ve been doing at tackle, having that at guard,” Niang said.

Niang said there’s no room for mistakes on the practice field.

“It depends on how it goes for you personally but every rep is going to be even more important than previously because you don’t have those preseason to go and show your stuff, so in practice, you can’t make any mental errors or any mistakes because it’s going to count a lot more,” Niang said.

After 7 games, Niang’s senior season as a Horned Frog ended with a hip injury. After sitting out and undergoing surgery, he said he’s eager to get back out on the field.