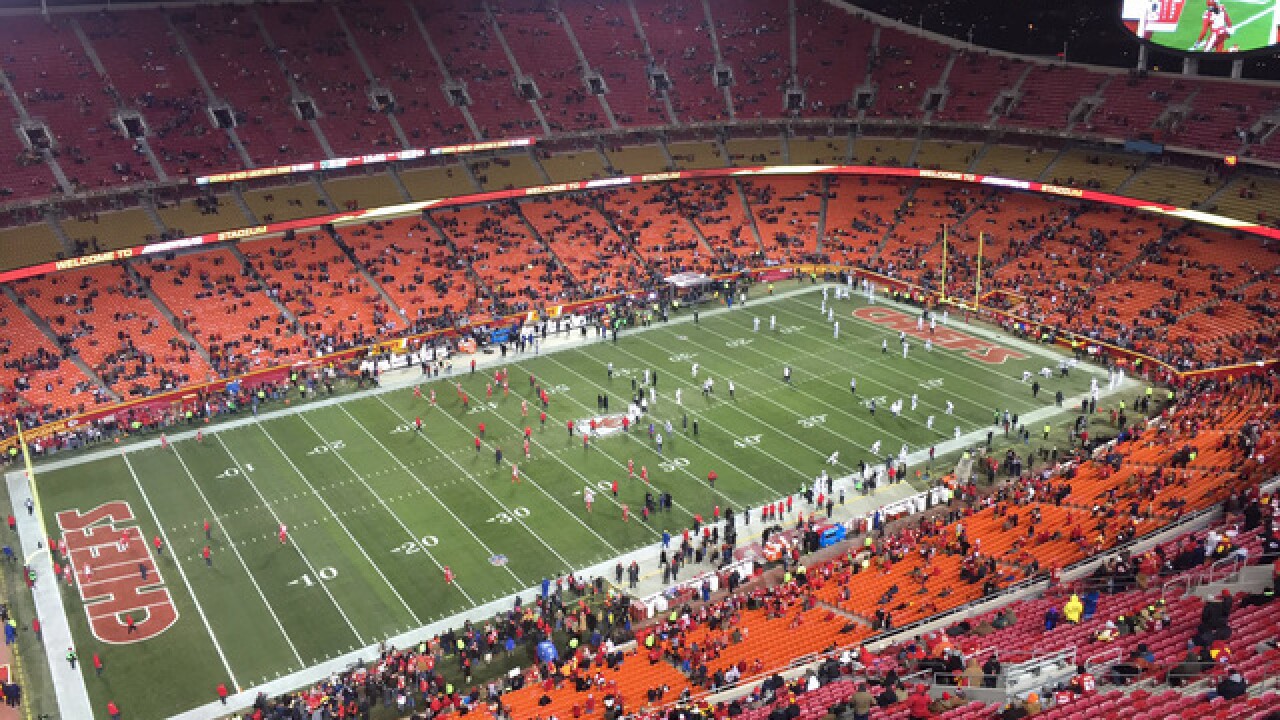 Dee Jackson - 41 Action News
<p>Fans start to fill the stands for the matchup between the Chiefs and the Raiders on Thursday, Dec. 8, 2016. </p>

“With Xavier you are talking about another player that we feel has a tremendous upside,” General Manager Brett Veach said. “He’s an athletic defensive tackle who can push the pocket and contribute for us in both the run and pass game.”

Williams has played in 23 games (two starts) in three NFL seasons with the Arizona Cardinals (2015-17). His career numbers include 28 tackles (22 solo), 0.5 sacks (-5.0 yards), two tackles for loss and one forced fumble. He originally entered the NFL as an undrafted free agent with the Cardinals on May 5, 2015.