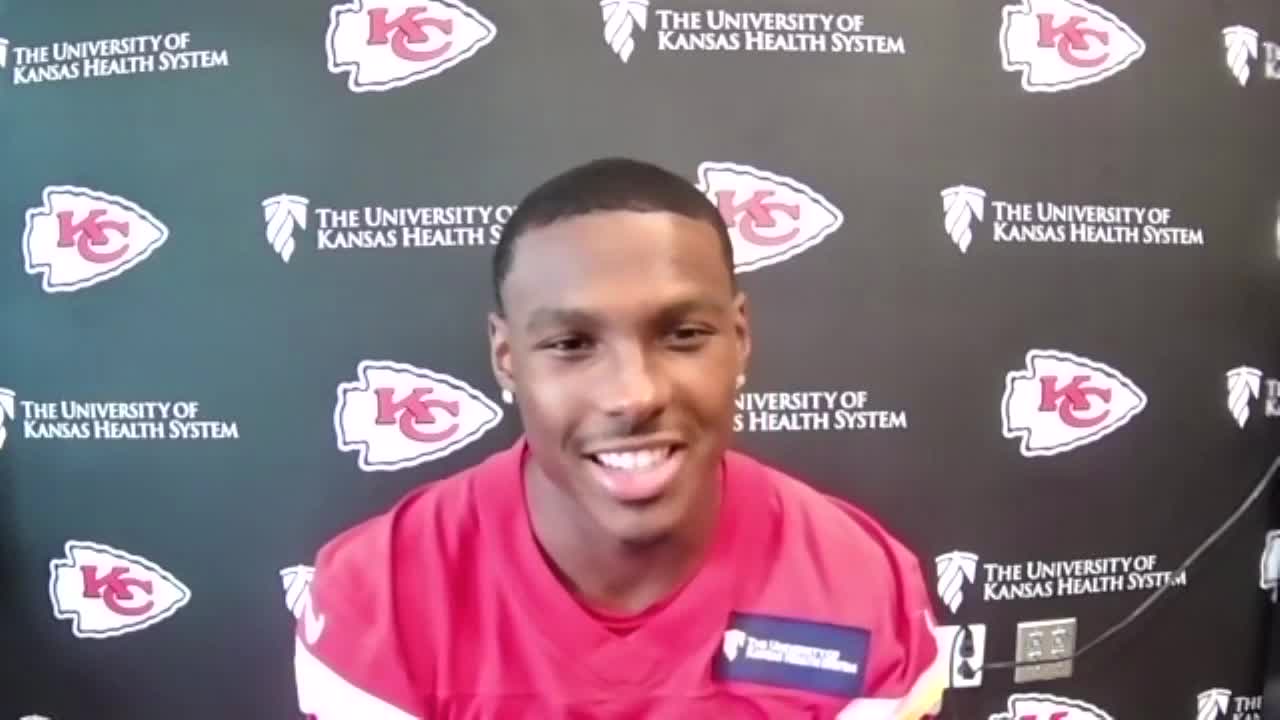 Mecole Hardman is part of a different offense and a different atmosphere at Arrowhead Stadium. 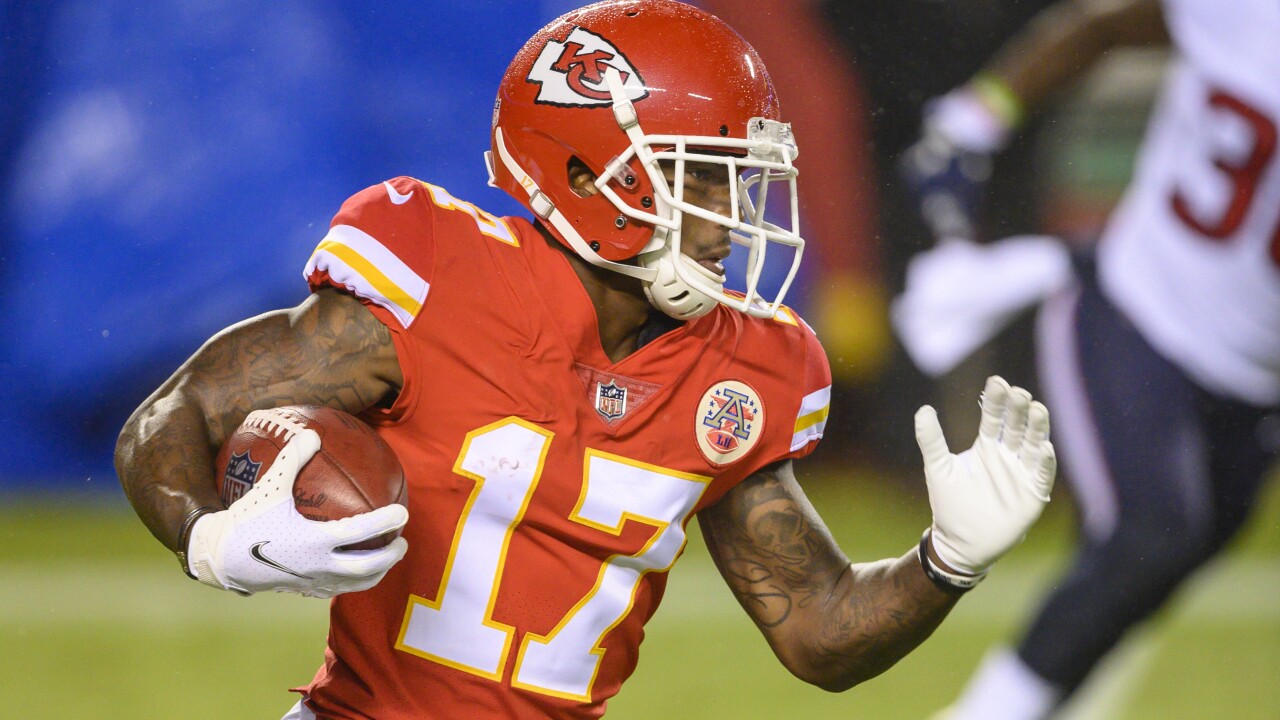 KANSAS CITY, Mo. — The Chiefs were one of two NFL teams to allow fans into their Week 1 game, but in the end, only 16,000 people at Arrowhead Stadium made for a different atmosphere.

"It was different at first, definitely," said Chiefs wide receiver Mecole Hardman during a one-on-one interview with 41 Action News.

Not only does Hardman have a season of NFL crowds under his belt, but he also played at the University of Georgia, where 80,000 fans attend the annual Spring Game.

"Once it kicked off and you really heard the crowd noise, everything kind of settled back in to normal," said Hardman, who caught one pass for six yards Thursday night against the Texans.

The biggest adjustment, he said, is going to be playing in stadiums that have no fans at all, an experience that will happen Sunday when the Chiefs travel to Los Angeles and play at SoFi Stadium.

"Nobody's there and you're just out there playing,"Hardman said. "Basically like a scrimmage. Like a training camp practice."

The Chiefs on the field looked a little different at times, too. After all, Patrick Mahomes and the normally quick-strike offense killed the clock in the second quarter with a nine-minute, 16-play drive.

"We knew we wanted to go in and run the ball a little bit and Clyde (Edwards-Helaire) did his thing about keeping the chains moving and having a good day," Hardman said. "So if he's carrying the ball like he's supposed to, why not give it to him?"

Edwards-Helaire finished with 138 yards rushing, the most in the NFL in Week 1.

But it's not the means. It's the end, Hardman said.

"You're going to have those drives," he said. "You've got to stick it out and hopefully get the touchdown at the end."