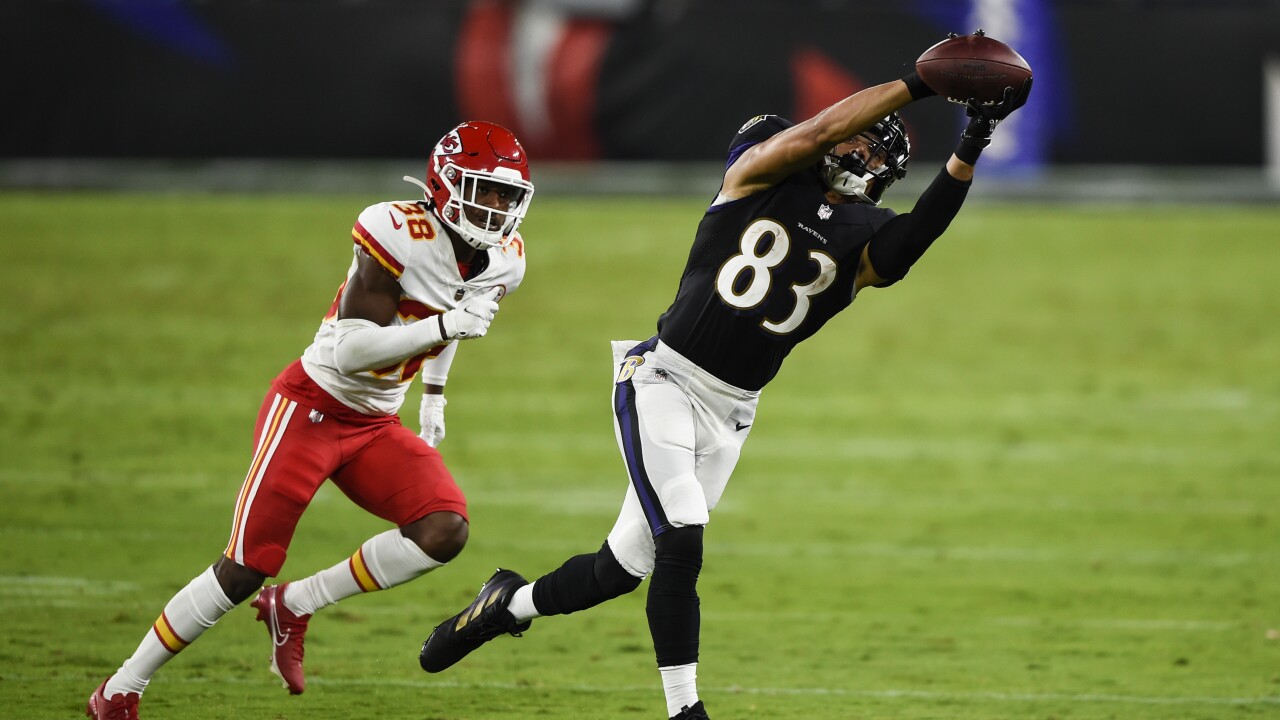 Sneed has been out since week three when he suffered a broken collar bone against the Baltimore Ravens.

The injury came during a diving play for an interception. Sneed landed on his shoulder and was ruled out for the rest of the game.

He was the Chiefs' fourth-round pick in the 2020 NFL Draft.